Atrás The genetic basis of eusociality in termites described 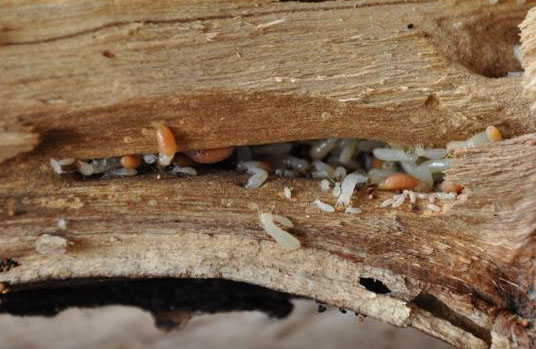