An international research team led by the Institute of Evolutionary Biology (IBE) reveals that paratyphoid fever killed hundreds of Spanish soldiers during the siege of Barcelona in 1652.

The team has identified the pathogenic bacterium that causes paratyphoid fever by analysing the complete genome of two soldiers of the army of Philip IV, identified in a mass grave in La Sagrera (Sant Martí de Provençals).

The study reveals that the strains of bacteria identified coincide with those recovered from 16th-century Mexico and suggest that paratyphoid fever reached the Americas via European colonization. 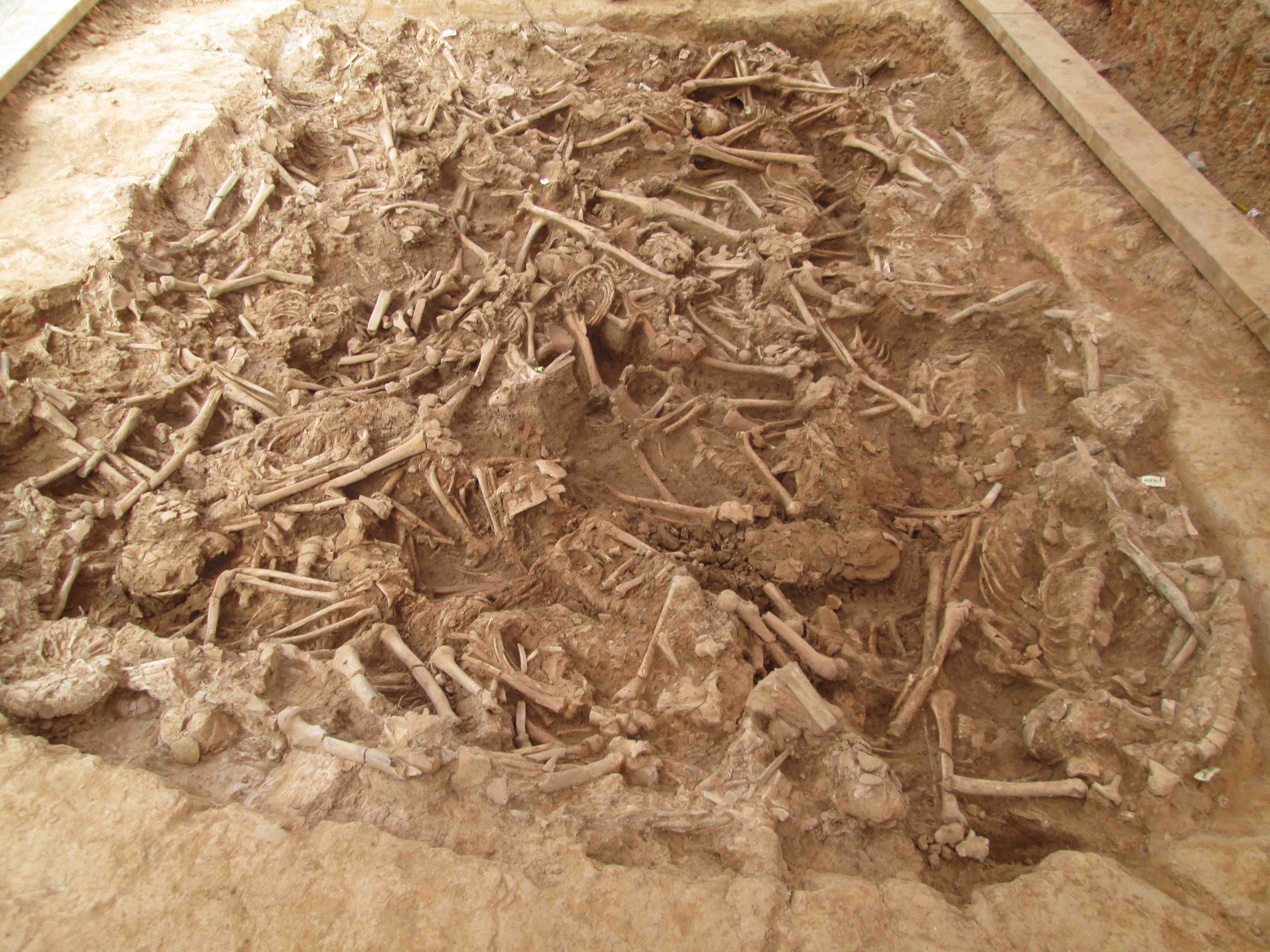 During the Reapers' War, the troops of the King of Spain laying siege to Barcelona in 1652 died by the hundreds due to an unknown pestilence. Dozens of soldiers were hastily buried in mass graves, sometimes still wearing their boots. Until now, the plague - caused by the bacterium Yersinia pestis - had been suggested as the pathogen to have caused the epidemic, but it had not yet been possible to verify this.

Now, an international research team led by the Institute of Evolutionary Biology (IBE), a mixed centre of the Spanish National Research Council (CSIC) and Pompeu Fabra University (UPF), has recovered the complete genome of two soldiers from the siege of 1652 and identified a large fraction of the genome of the pathogen that causes paratyphoid fever.

The analysis also reveals that the strains of bacteria identified coincide with those that had already been recovered from 16th-century Mexico. The results suggest that paratyphoid fever reached the Americas via European colonization, possibly causing the well-known Cocoliztli epidemics.

“This strain is the basis of the strains that have been recovered from Mexico in the 16th century, which would indicate that European settlers also took paratyphoid fever with them”, comments Carles Lalueza-Fox, head of the study and principal investigator with the Paleogenomics Lab at the IBE. 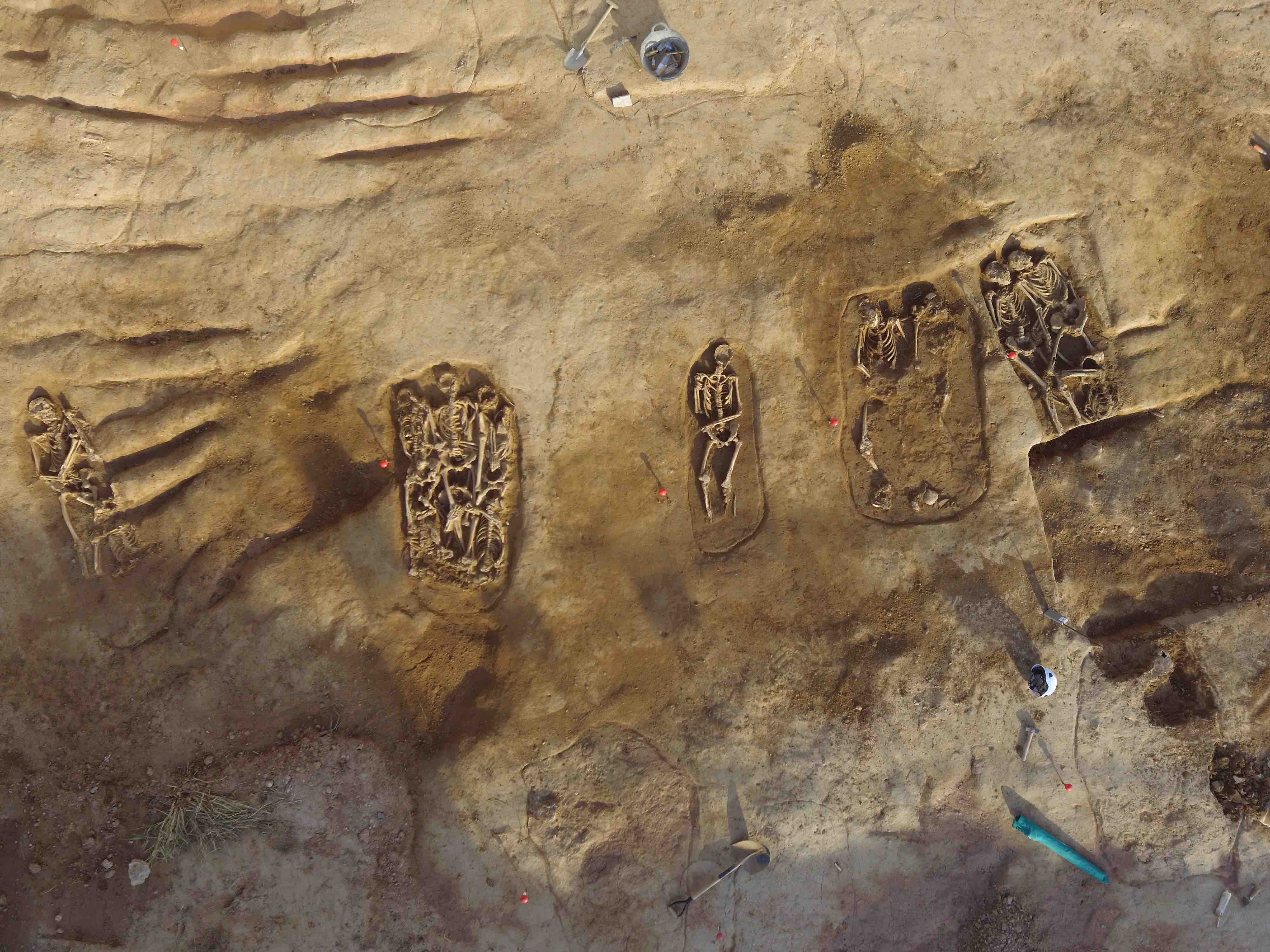 The research team has recovered data from the complete genome of two Spanish soldiers who laid siege to the city of Barcelona in 1652, during the Reapers' War. The analysis was carried out on genetic material preserved in the teeth of the two individuals, who were identified at an archaeological dig in La Sagrera (Sant Martí de Provençals) along with another 576 skeletons that were piled up in mass graves. Their ancestry stems from the Basque region and Sardinia, respectively (at that time, the island belonged to the kingdom of Spain).

Although until now it had been suggested that the soldiers of the siege had suffered an epidemic plague, the team has not been able to find solid evidence of the presence of the plague-causing pathogen in these individuals. However, from one individual they recovered a substantial fraction of the lineage of Paratyphi C serotype Salmonella enterica, linked to paratyphoid fever in colonial times in Mexico.

The results, published in iScience, would support a growing body of evidence showing that paratyphoid fever was more common in Europe and the Americas in the past than it is today and that it may have reached the American continent thanks to European settlers.

“Our observations reveal the presence of paratyphoid fever among troops of the King of Spain during the siege of Barcelona, but we cannot rule out simultaneous outbreaks of the plague; a greater number of skeletons will require examining before Y. pestis can be formally ruled out as an agent of the disease that affected the besiegers of Barcelona”, Lalueza-Fox adds.

Reconstructing past epidemics to understand future ones 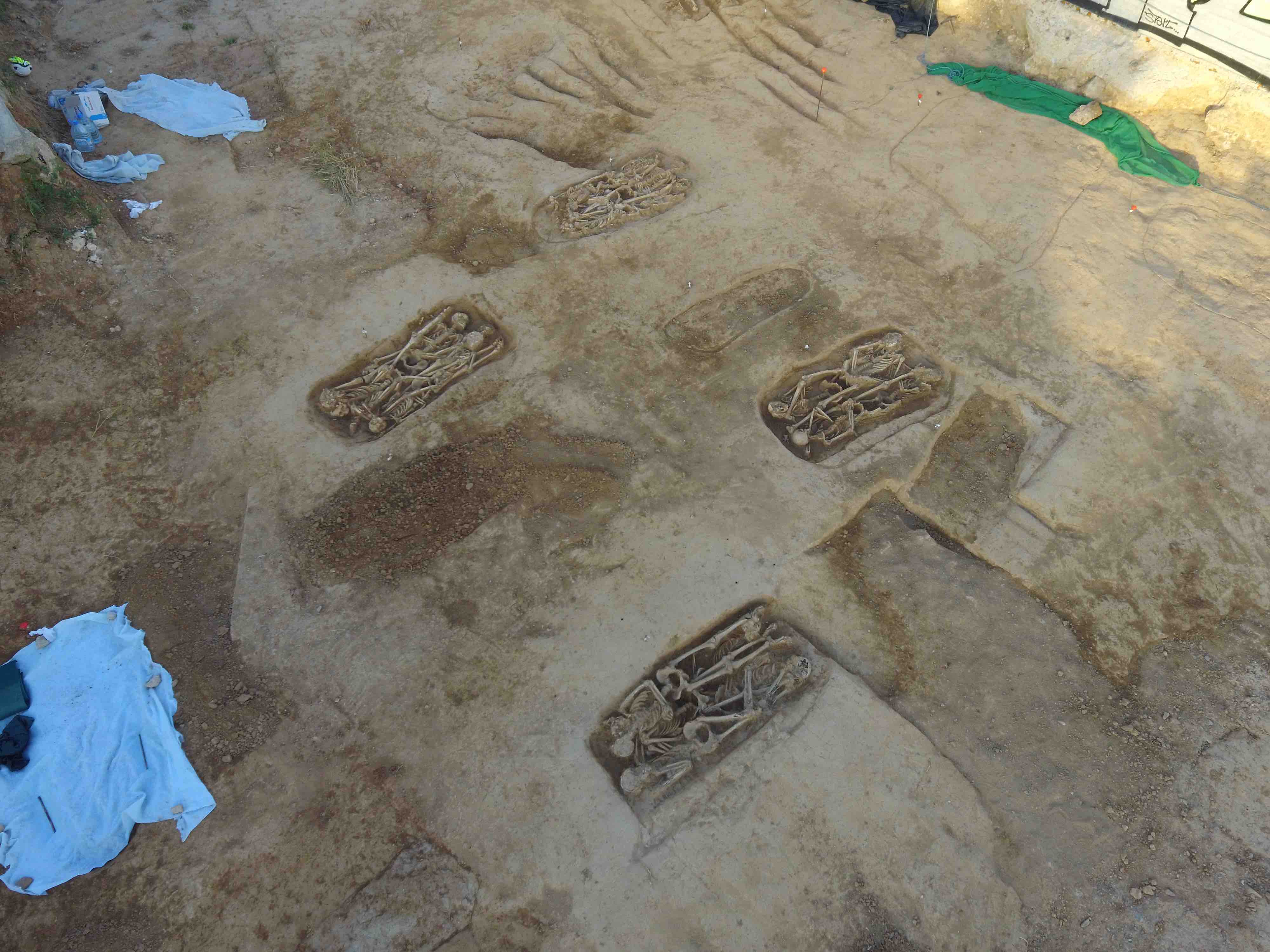 According to observations by the research team, the disappearance of American peoples may partly have been caused by paratyphoid fever, brought by European settlers. In fact, recent studies have shown the possible epidemic nature of S. enterica Paratyphi C in historical times. For example, the DNA of Salmonella Paratyphi C was found in ancient remains of the New World associated with mass burials in Mexico dating back to the mid-16th century, attributable to so-called Cocoliztli epidemics.

The presence of S. Paratyphi C in 17th-century Spain is particularly interesting in the context of historical epidemics, as these strains are no longer present in the current global diversity of S. Paratyphi C. Understanding how a pathogen has evolved over time may be of medical interest to combat the related disease that has survived until today.

In this regard, it should be remembered that typhoid and paratyphoid fevers currently affect up to 14 million people and cause the death of 135,900 people annually. Typhoid and paratyphoid fevers are particularly common in developing countries in sub-Saharan Africa, south-east Asia, and southern Asia, where they represent one of the leading causes of death and disability.

“The genomics of ancient pathogens is an emerging field that enables reconstructing past epidemics and the evolution of pathogens that still affect us and may be helpful in understanding possible future epidemics”, Lalueza-Fox concludes.