The Hidden Biodiversity of Reptiles

The Hidden Biodiversity of Reptiles

IBE Scientists have discovered that a gecko subspecies could actually contain up to 14 different species. These species are called cryptic because it is necessary to analyse them genetically to be able to distinguish one from the others. These results are very important since, once differentiated, it has been seen that some of them may be in endangered. 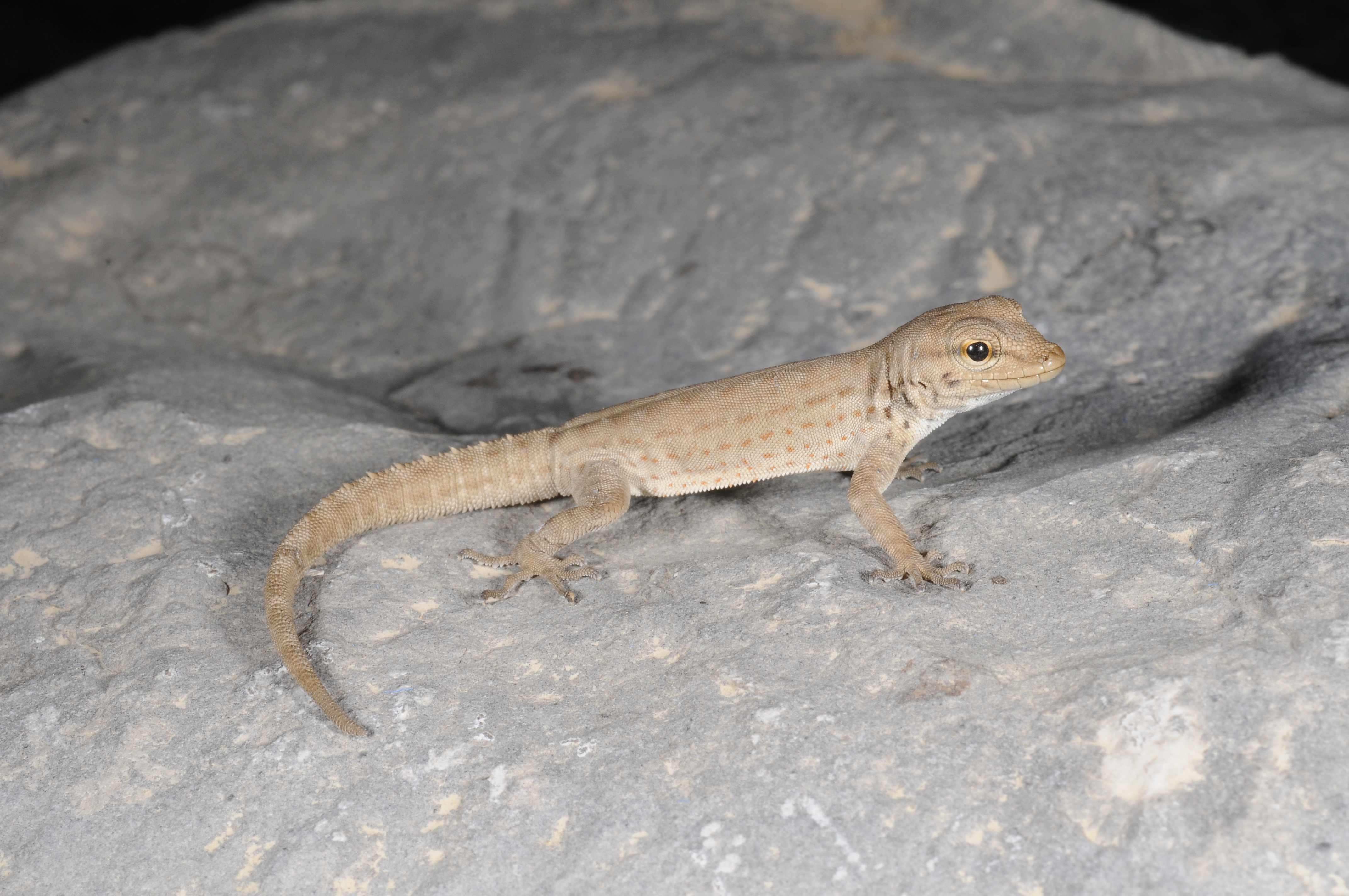 The total number of species on Earth is still unknown. On one hand, this is because there are still regions that are very inaccessible to humans as the depths of the oceans. On the other hand, there are numerous species called "cryptic", that is to say, morphologically very similar species that cannot be differentiated by the naked eye. In an effort to better understand the planet's biodiversity, scientists at the Institute of Evolutionary Biology (IBE) published a study this week explaining that as many as 14 species of geckos living in the mountains of Oman have been erroneously classified as one subspecies for years.

Although the existence of cryptic species has been known for a century, it was not until the emergence of sophisticated DNA techniques that scientists have realized all the diversity that have passed unnoticed. These discoveries pose a major challenge for species conservation planning. According to Salvador Carranza, leader of the study, "there may be several endangered species that we are not aware of because they are classified together with another very similar species that is more common."

In the context of the global loss of biodiversity in which we are now, the discovery of these cryptic species is a priority in order to know which species are most threatened. In this sense, arid zones are especially interesting because they have traditionally received less attention because of their adverse climate.

This study was published in the Journal of Biogeography and analyses cryptic diversity in the Hajar Mountains in the southeast of the Arabian Peninsula. This mountain range is the most isolated of all Arabia and at the same time is formed by small mountain groups separated from each other. This makes it one of the richest regions in biodiversity of the area, with numerous endemic plants and animals among which stand out more than 18 species of reptiles. "The Hajar Mountains are an important reservoir of biodiversity where many of the species have interesting adaptations to extreme conditions," explains Joan Garcia-Porta, postdoctoral researcher and first author of the paper.

One of the most abundant reptiles of the Hajar is the gecko Pristurus rupestris rupestris, a small diurnal reptile that regulates its temperature with the Sun and that communicates producing complex movements with the tail. Being an animal so common in the area has never worried its state of conservation. However, new genetic data suggest that it actually represents a complex of cryptic species. 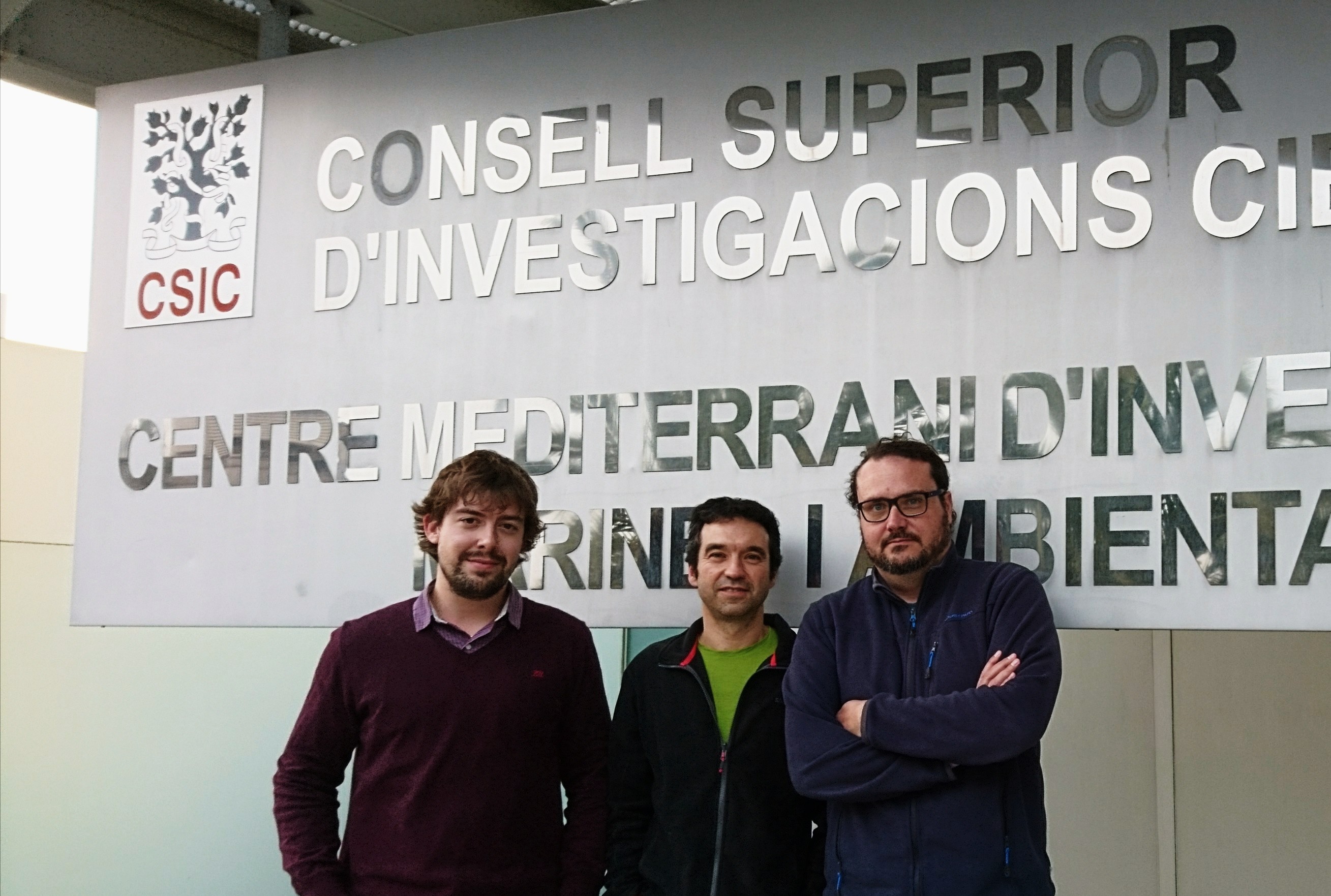 Thanks to this study, up to 14 species have been identified within what has been hitherto considered the subspecies P. r. Rupestris. All these species inhabit in an area smaller than Catalonia and have a very old origin. The results show that diversification began about 15 million years ago, and it has been accelerated over the last 5 million years when mountains rose between 200 and 500 meters and separated several populations into different subgroups.

Upon separation, these subgroups evolved independently but preserving their external appearance. "The fact that these species retain a very similar morphology is due to the fact that they share a similar habitat under extreme conditions and to which they are well adapted," says Marc Simó-Riudalbas, PhD student at IBE and second author of the paper.

Foto 2: Panoramic view of Wadi Sareen, a Protected Area that includes the only known locality of one of the new species discovered in this study. Auttor: S. Carranza.