A research team from the Institute of Evolutionary Biology (IBE) has discovered that the separation of Arabia and Africa and the consequent appearance of the Red Sea more than 25 million years ago was decisive in the evolutionary history of the area’s reptiles.

Based on the phylogenetic analysis of over 430 reptile species, the team has reconstructed Africa’s and the Arabian Peninsula’s earliest history, preserved in the genes of lizards and snakes.

The mechanisms employed by reptiles to adapt and diversify on both sides of the Red Sea may shed light on the growing aridification of the African continent and other vast expanses of land around the planet. 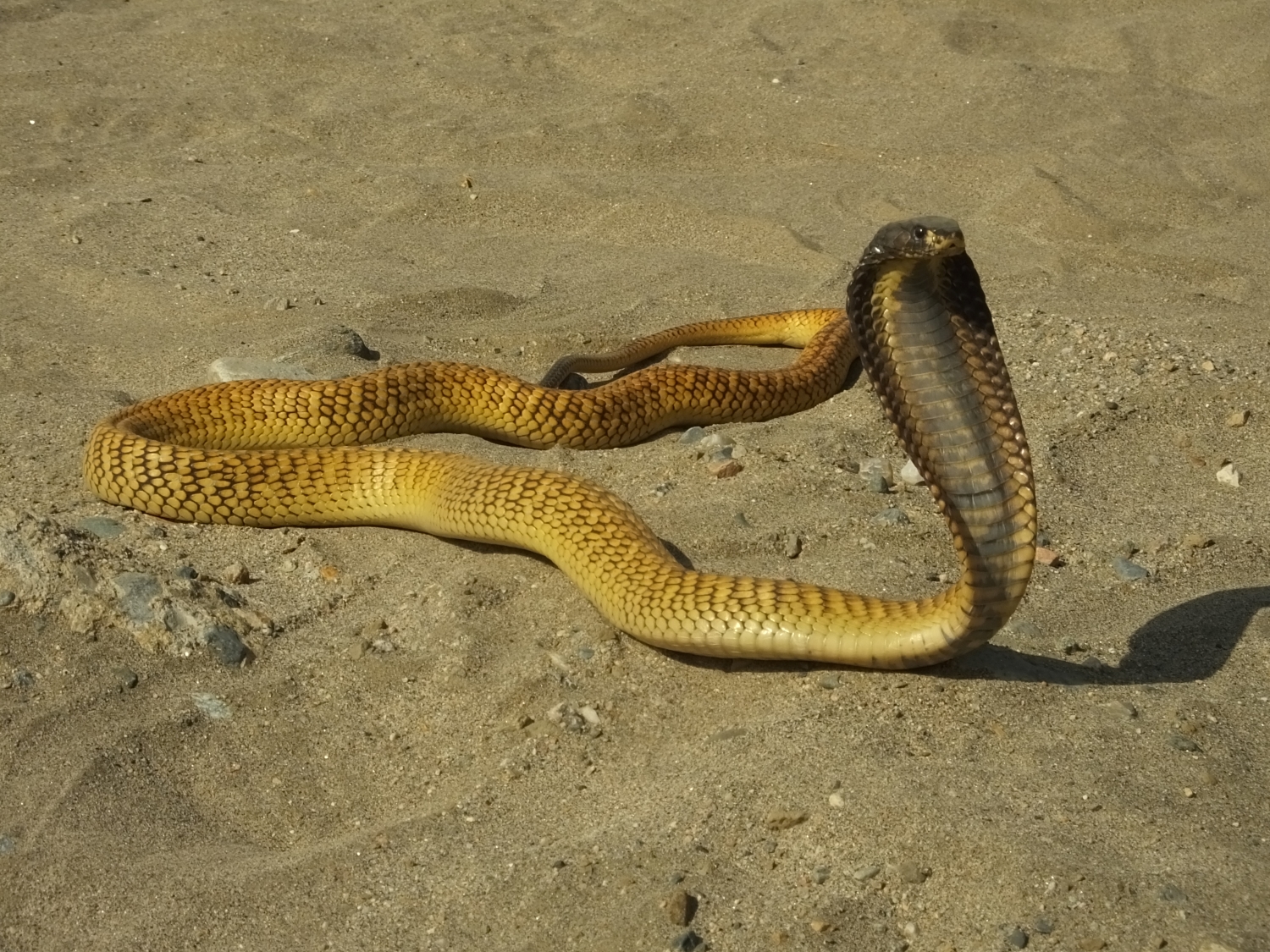 It all began in Pangaea. That was German meteorologist Alfred Wegener’s postulation in his 1915 work, "The Origin of Continents and Oceans", after questioning the idea that continental outlines fit together purely by chance. Wegener proposed that they were once all part of a supercontinent, known as Pangaea (all the Earth, in Greek), until over 200 million years ago, when this began to break apart into today’s continents. Scientists have now confirmed this theory and consider these ancient scars remnants of the planet’s earliest history.

An example of these traces comes from Africa and Arabia, which for millions of years were joined as a single tectonic plate. At that primitive stage, the land was inhabited by species that were able to adapt to the area’s arid and changing climate and to the high temperatures there. It was at the beginning of the Eocene, 30 million years ago, when the Arabian plate began to break away, giving rise to the separation between continents that we know today. This geographic separation left its mark on the species that inhabited the land there, since it split them into two lineages either side of this geological scar.

Now, a team from the Institute of Evolutionary Biology (IBE), a joint centre of the Spanish National Research Council (CSIC) and Pompeu Fabra University (UPF), has deciphered the mark left by the geological Africa-Arabia separation on the evolutionary history of the area’s reptiles. According to the study, published in Systematic Biology, the fragmentation of the Afro-Arabian plate, followed by the appearance of the Red Sea 25 million years ago, played a crucial role in the distribution and survival of the region’s reptiles. 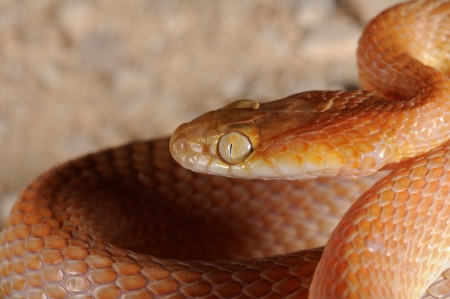 "In particular, we have reconstructed in great detail how the two lineages of each species were dispersed before the land was divided," says Salvador Carranza, the principal investigator from the group Systematics, Biogeography and Evolution of Reptiles and Amphibians and Director of the IBE. "The consequences of this separation had a direct impact on the diversification and adaptation of species on the territories corresponding to Africa and the Arabian Peninsula, respectively".

To undertake the work, the team has analysed phylogenetic data of 430 current species of the Squamata order (lizards, geckos, limbless lizards and snakes), in which all groups with genetic data currently distributed across Africa and Arabia are represented. The exhaustive study of Carranza’s team, the result of over ten years of field work, revisits more than 30 million years of evolution of Afro-Arabian reptiles. 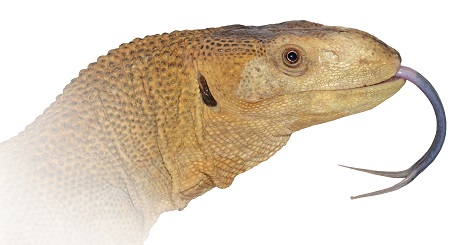 “Normally, this kind of study relates evolutionary patterns with the history of the environment. What is novel in this work is that we also compare the real biogeographic history with what can be inferred from statistical models. This allows us to identify periods when the observed history deviates from what is expected, in other words, when external forces have had an impact on evolutionary history. This has revealed how the climatic and geological processes in the region have been a key factor and have moulded evolutionary patterns,” says Héctor Tejero, predoctoral researcher in the Carranza group and the study’s lead author.

The work compares the real biogeographic history of reptiles with what can be inferred from statistical models, identifying external forces with an impact on their evolutionary history

The mechanisms employed by the reptiles to adapt and diversify on either side of the Red Sea may shed light on the aridification of the African continent and other vast expanses around the planet. "This study confirms the massive impact the environment has on the history of biodiversity, and could be of use in interpreting the evolution and adaptation of many other species living in areas with high temperatures and arid climates,” concludes Carranza.