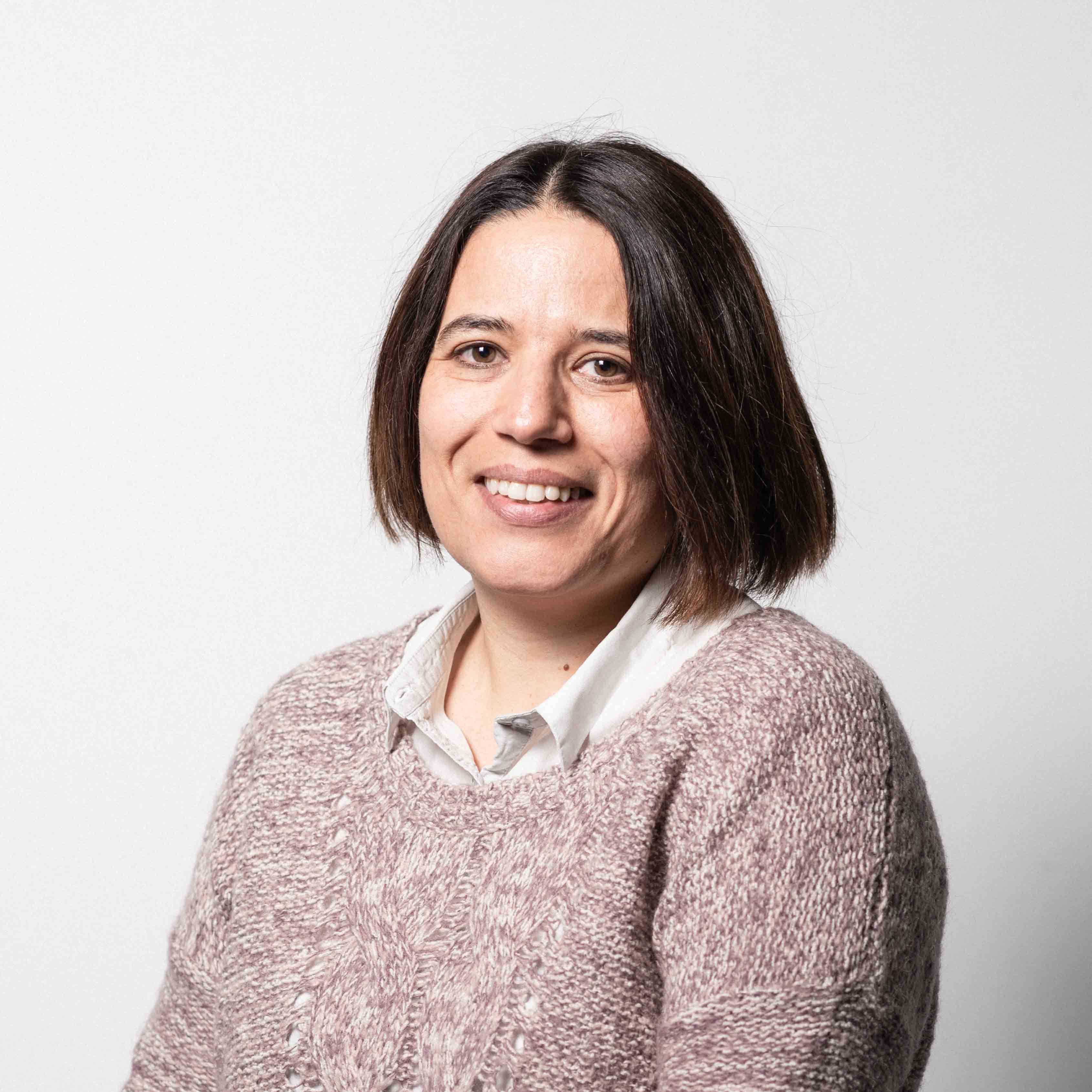 Elena Bosch (Barcelona, 1972) graduated in Biology at the Universitat de Barcelona and in 1995 and obtained her PhD at the Universitat Pompeu Fabra. In 2004 Bosch established her own research group on Evolutionary Population Genetics at the Universitat Pompeu Fabra and since 2008 she is Principal Investigator of the Institute of Evolutionary Biology (IBE, UPF-CSIC). She has combined her research activity with teaching, becoming a UPF Associate Professor first (2008) and later an Assistant Professor (2012).  In 2013 she was awarded with the Prize for Outstanding Teaching by the Social Council of the UPF and in 2015 the Icrea Academia Prize. Since 2017 she is Deputy Director of the Institute of Evolutionary Biology (IBE, CSIC-UPF).