Back "Insect Metamorphosis: From Natural History to Regulation of Development and Evolution", the new book of IBE researcher Xavier Belles, is out 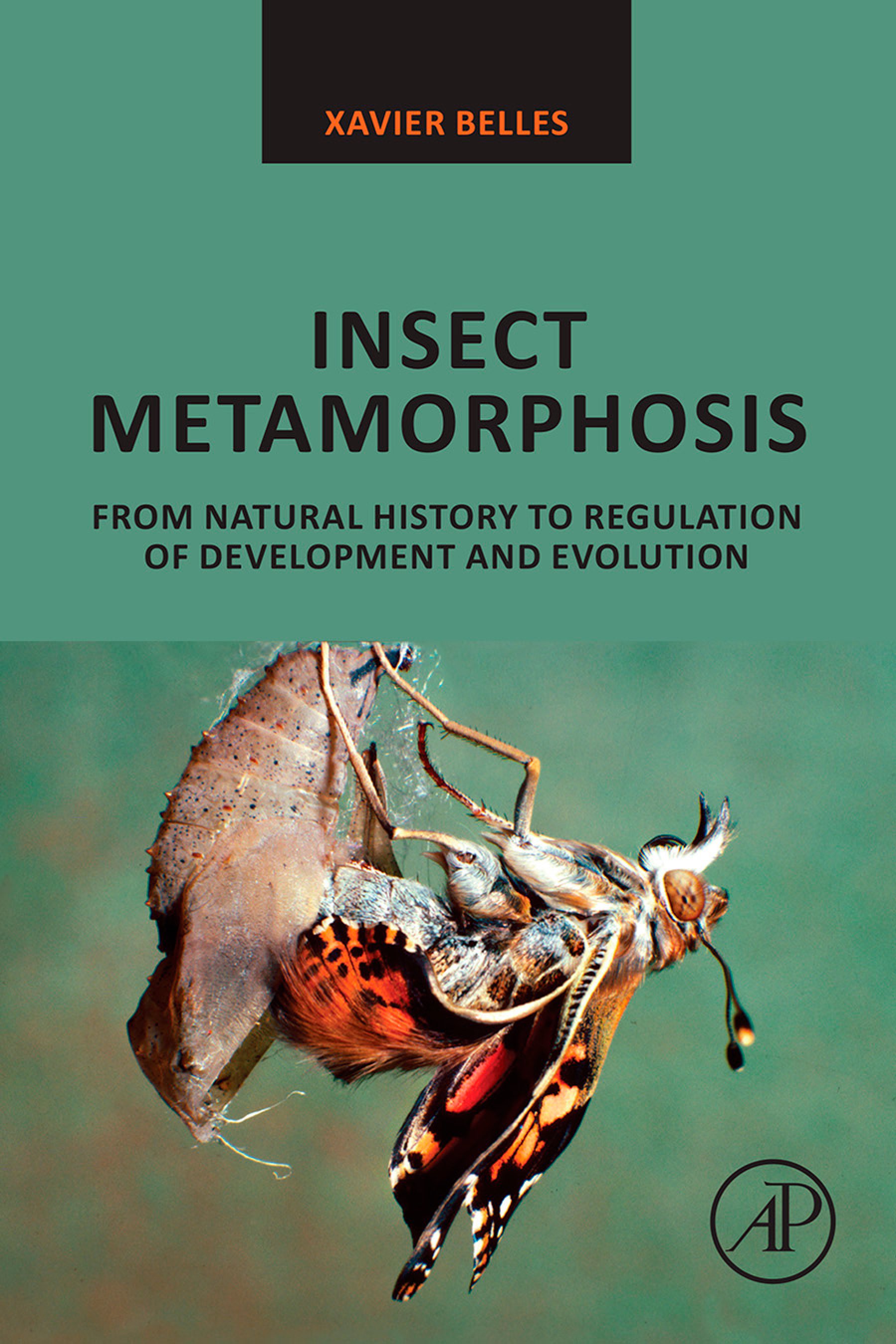