“We were amazed at discovering that ecotypes widely spread in Europe cannot be easily distinguished even with cutting-edge genomic techniques”, states Roger Vila, principal investigator of the IBE and one of the main authors of the study, which has been published in Scientific Reports 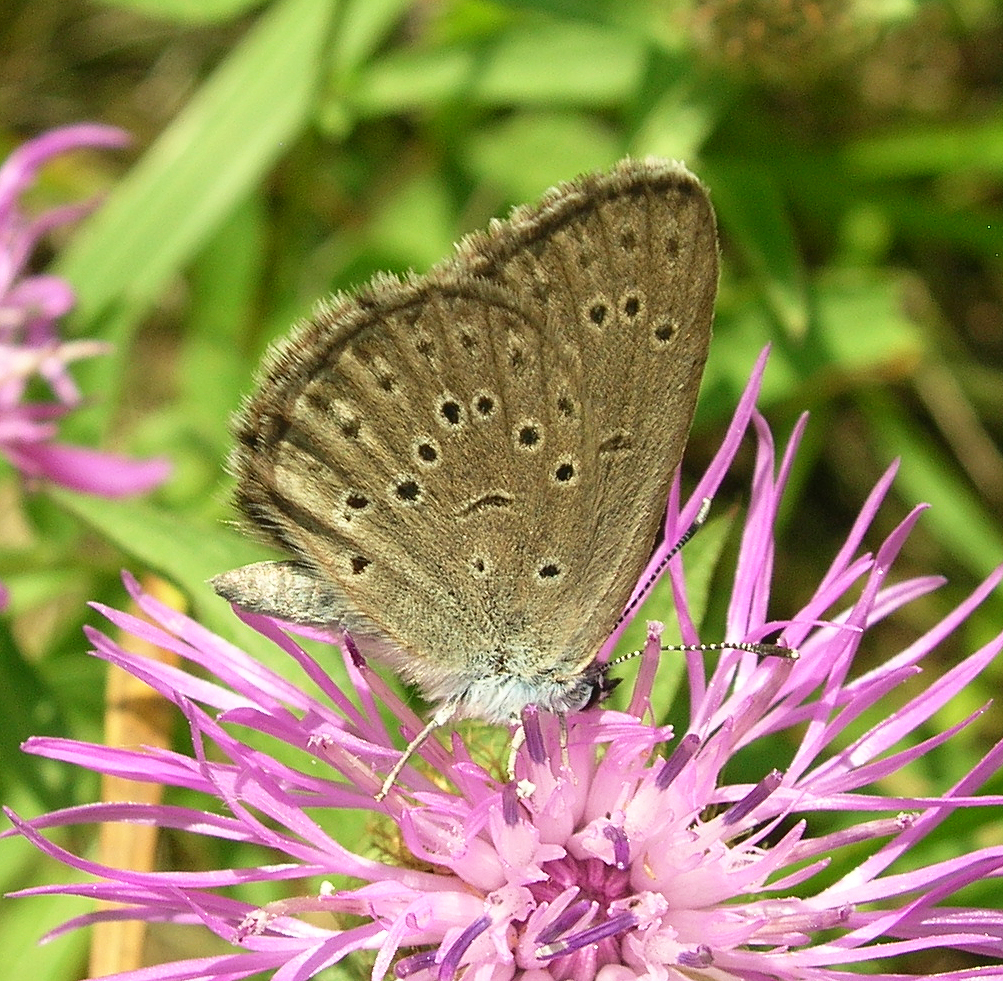 Is extreme ecological specialization always associated with lineage sorting? To address this question, a team of international researchers analysed the genetics of morphologically similar ecotypes of the Maculinea alcon butterfly. This is an endangered butterfly that was until recently considered as two different species, given the contrasting life histories of populations across Europe. They found out their genetic variation is mainly structured geographically but not ecologically, that is, specimens from close localities are more related to each other than populations of the same ecotype from distant localities. The research, published in Scientific Reports, is a joint effort of the University of Lausanne and IBE's Butterfly Diversity and Evolution Lab, led by Roger Vila.

The researchers applied a genome-wide approach to the highly specialised lycaenid butterfly Maculinea alcon, a ‘cuckoo’ parasite of Myrmica ant colonies that feeds in the very early stages on a specific host plant and then is being fed by nurse ants. Despite the ecological differences between the three existing ecotypes —hygric, xeric and alpine—virtually no significant genetic differentiation correlating with them was detected. Geographical structuring was, however, observed. This suggests that ecological shifts within this species are not associated with lineage sorting and do not represent an early stage of speciation, in contrast to processes occurring in many butterflies and other herbivorous arthropods. Thus, the study confirms that Maculinea alcon is a single species and that ecotypes are not evolutionary units, although they should be managed independently given their different requirements for conservation.

“We were amazed at discovering that ecotypes widely spread in Europe cannot be easily distinguished even with cutting-edge genomic techniques”, explains Vila, for whom the results of the research arouse two big questions: How are these ecological changes regulated? How can they be that quick?