A walk through our 10 years
Back 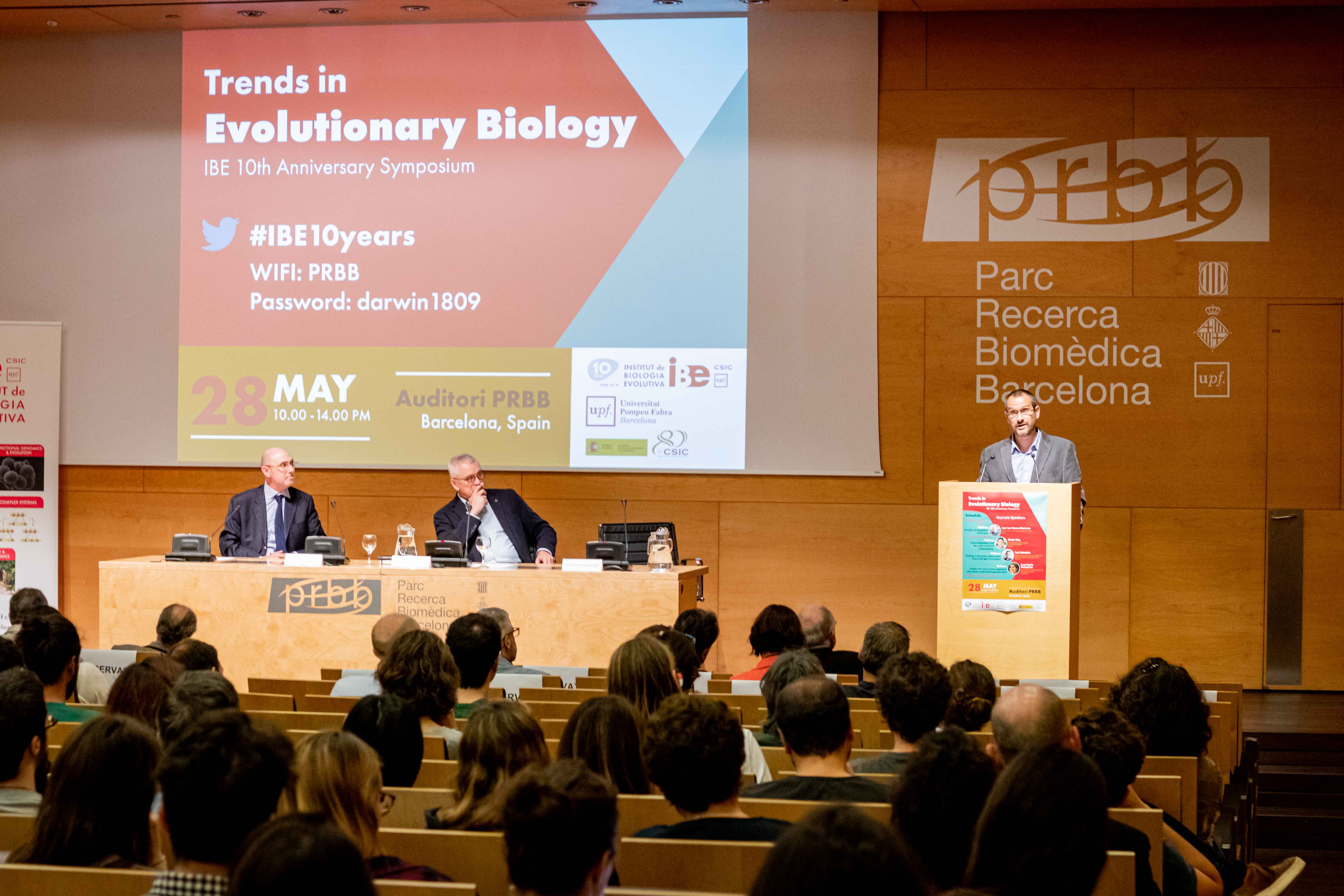 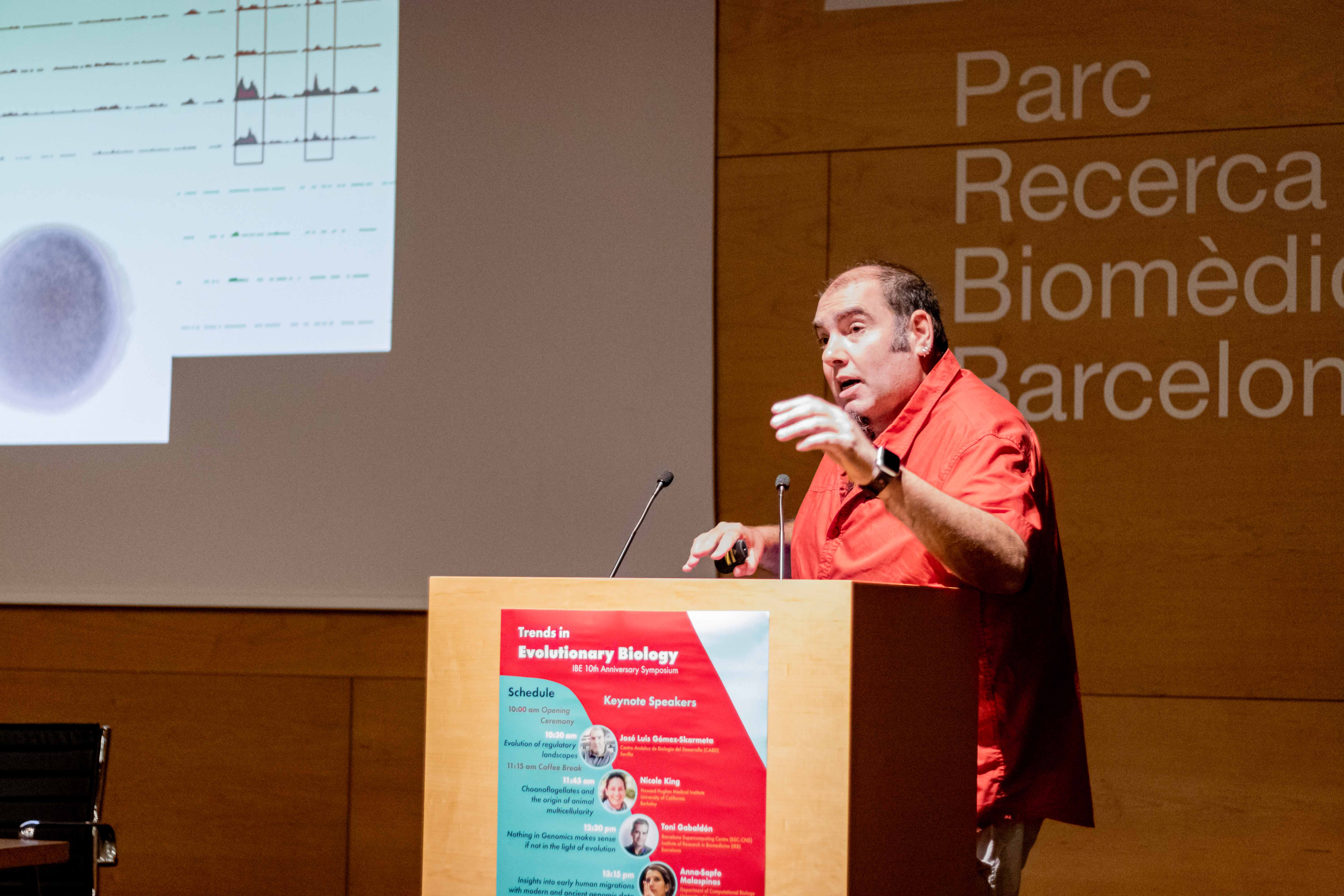 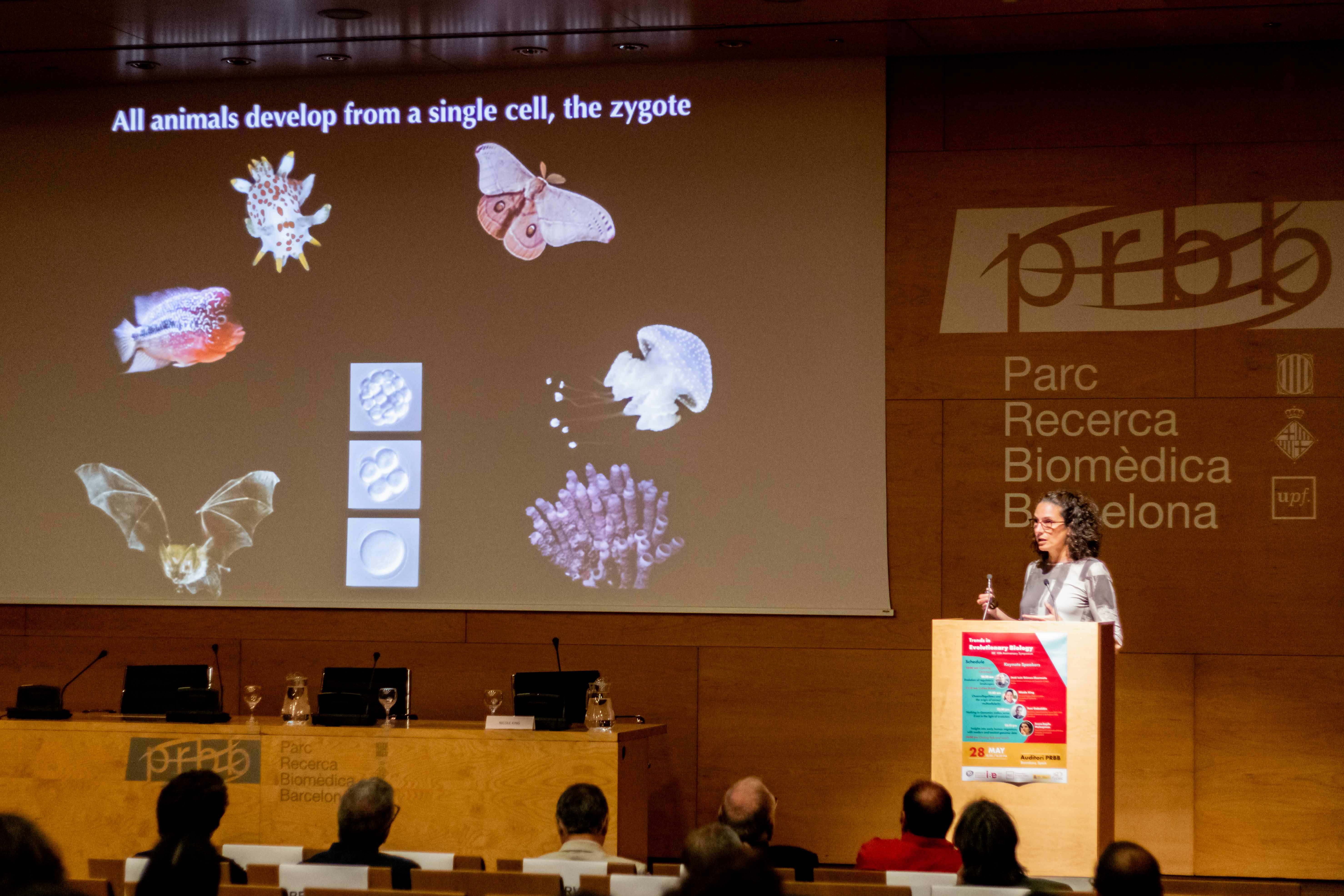 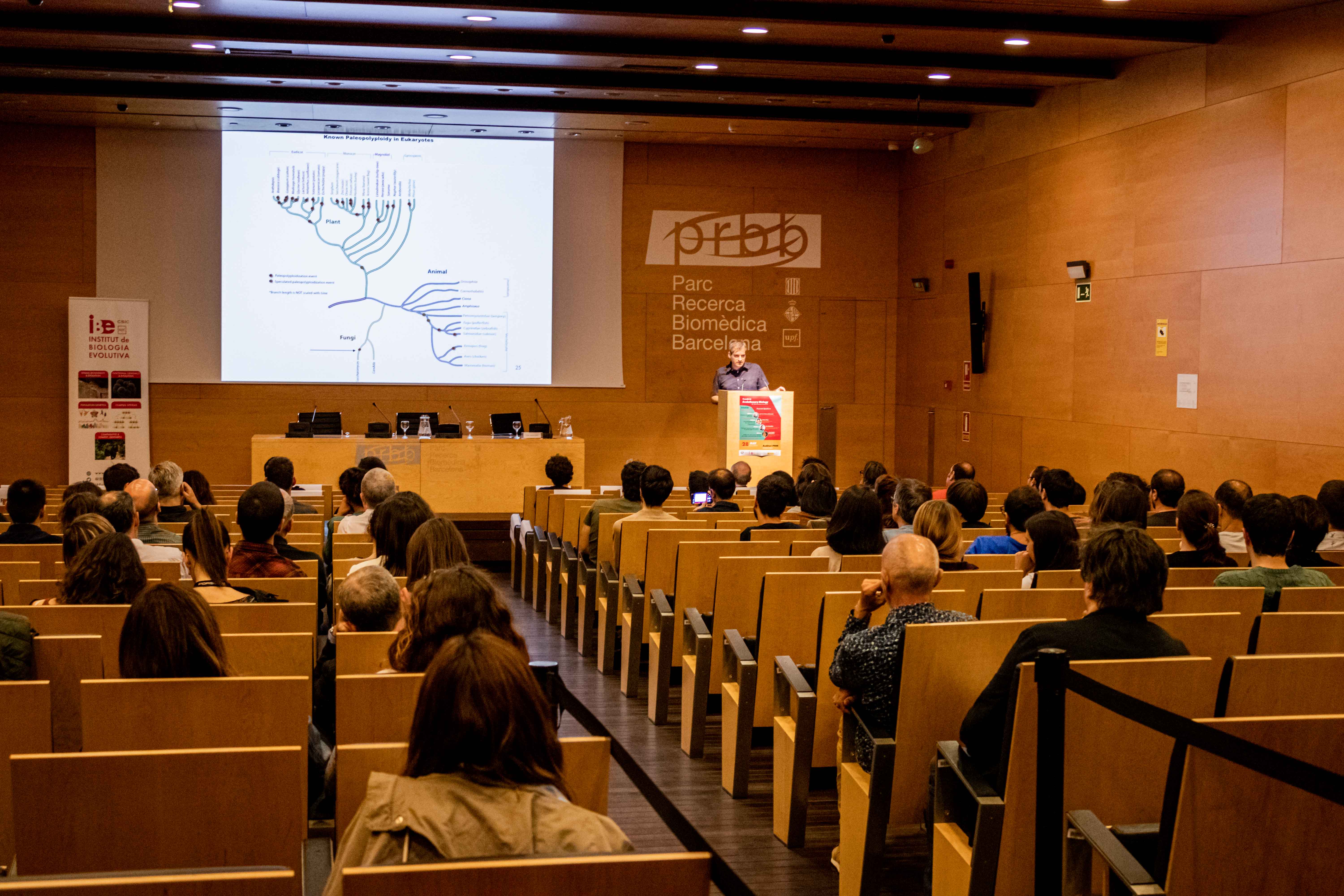 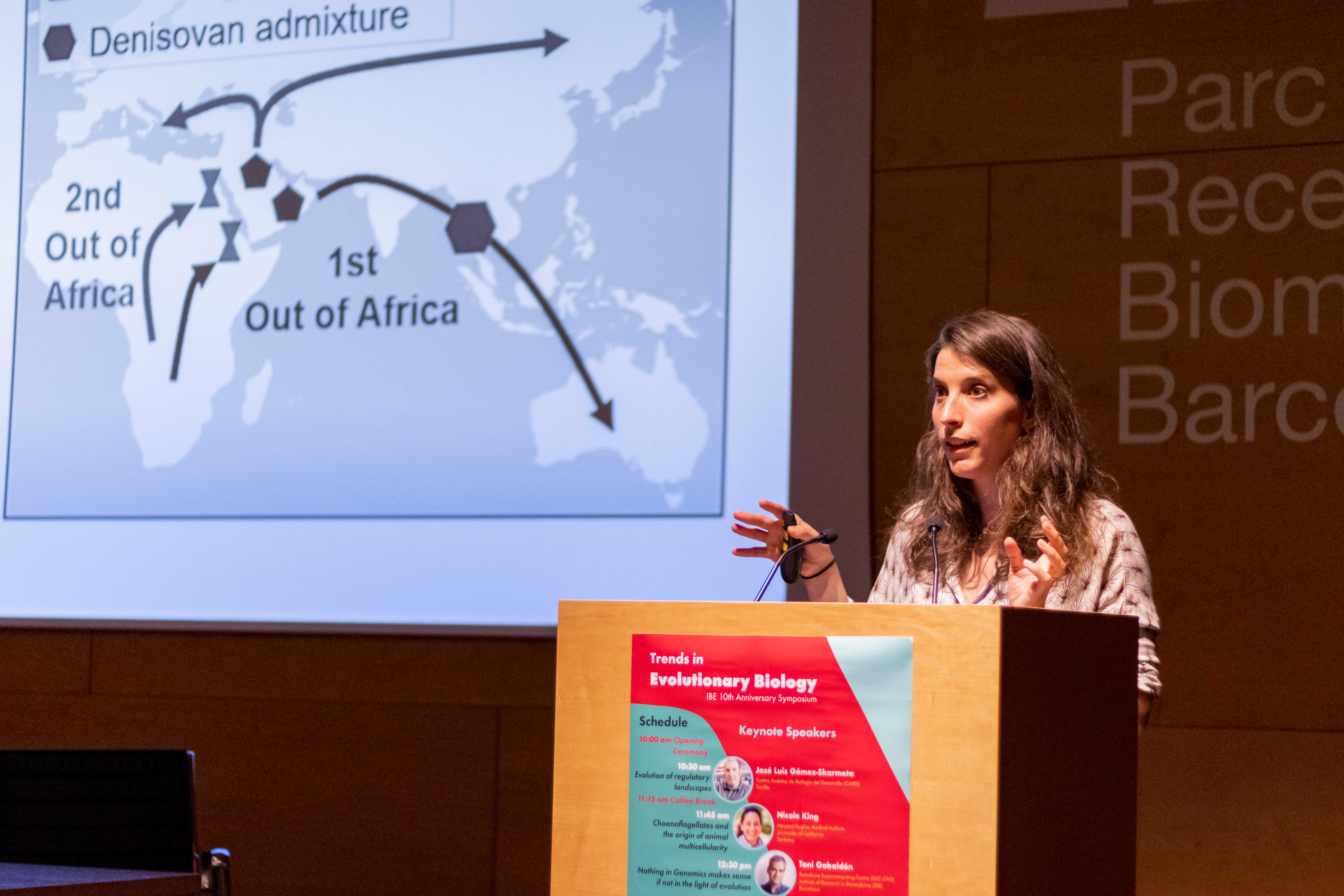