This cycle of educational scientific activities for all audiences is held around September 24 and includes talks, scientific routes, games and workshops.
13.09.2021 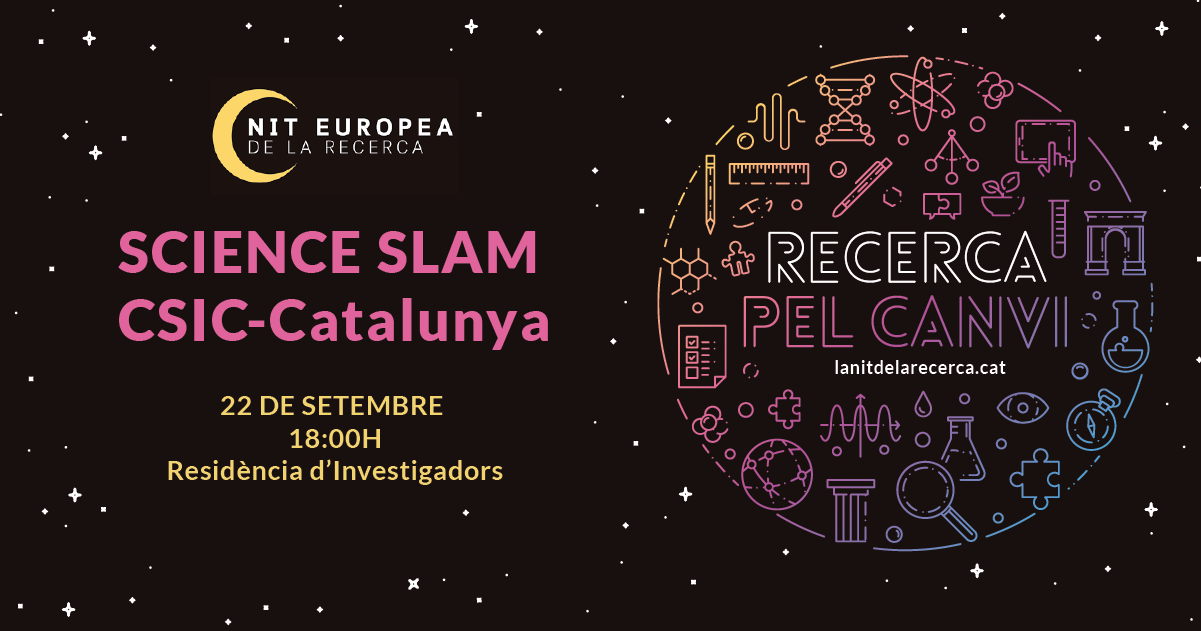