Back Mar Albà (IMIM): "Research makes sense especially if you can share it with a team"

We interview Researcher Mar Albà with the occasion of her visit to the Institute of Evolutionary Biology (IBE) to give the seminar "Evolutionary innovation by de novo gene birth".
20.09.2021 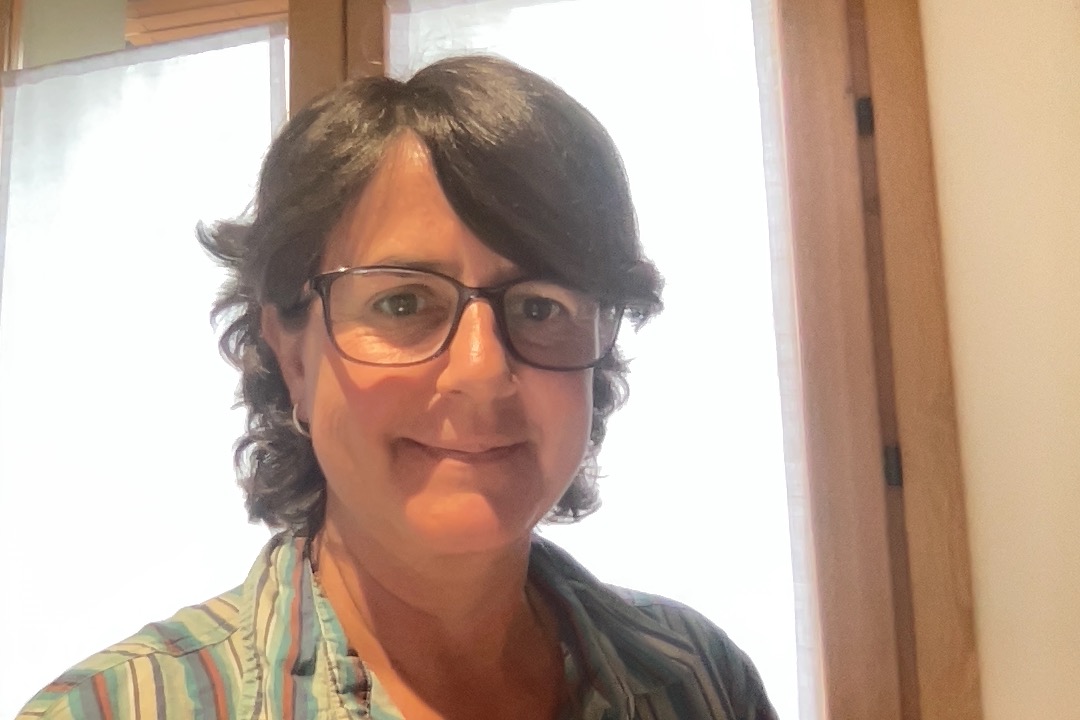