A program to reintroduce in Hungary the butterfly Melanargia russiae (Esper’s marbled white), extirpated from the country over 100 years ago, was recently approved. Research shows that populations from eastern Ukraine are the most suitable as source population for the reintroduction. 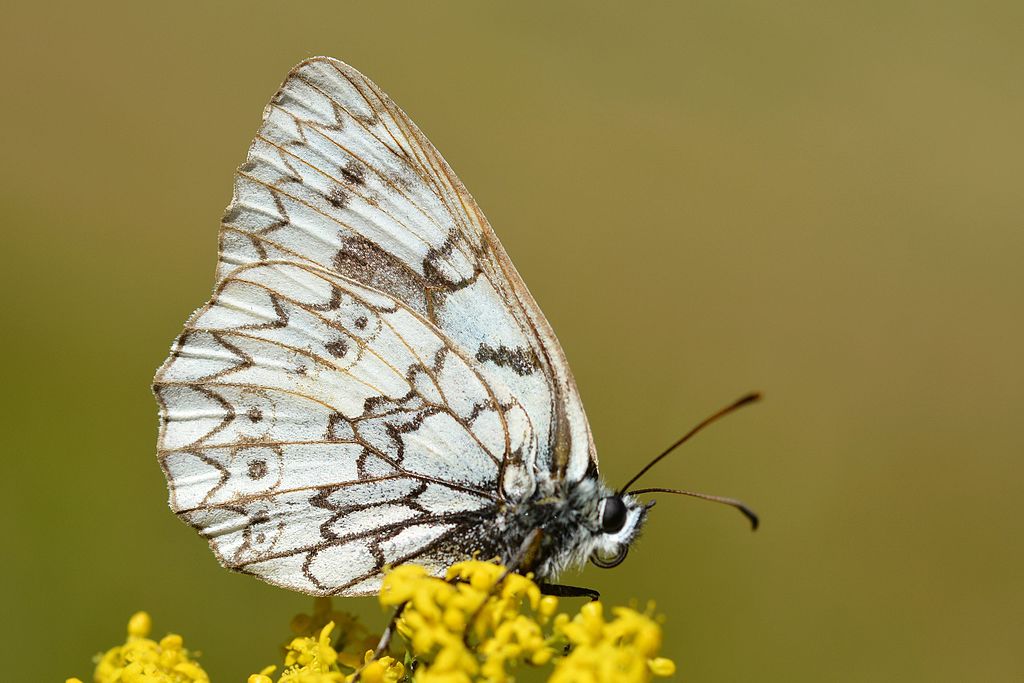 Mitochondrial DNA data from over 100-year-old museum specimens from extinct Melanargia russiae (Esper’s marbled white) extinct Hungarian populations were analysed. Results were compared with a comprehensive genetic data set that included representatives from across the distribution of Melanargia russiae. This analysis made it possible for the researchers to ascertain the extant populations that were genetically most similar to the Hungarian sites targeted for reintroduction.

Scientists then assessed which areas with extant populations were climatically more similar to the Hungarian sites targeted for reintroduction, and finally screened specimens for the presence of the widespread bacterial endosymbiont Wolbachia.

The paper concludes that the populations used for reintroduction to Hungary should belong to the Eurasian lineage; preferably from eastern Ukraine (since they are genetically close and living in areas with the highest climatic similarity).

Conservation aims to prevent loss of species, their genetic diversity and habitats. Increasingly, the introduction of species that are locally or globally extinct in the wild is being taken, these efforts having had varying success. In 2016, a plan focusing on the reintroduction of Melanargia russiae in Hungary was approved by the nature conservation authorities.