Results could shed light on how genetic factors interact with environmental variables to affect risk tolerance and risk behaviors. 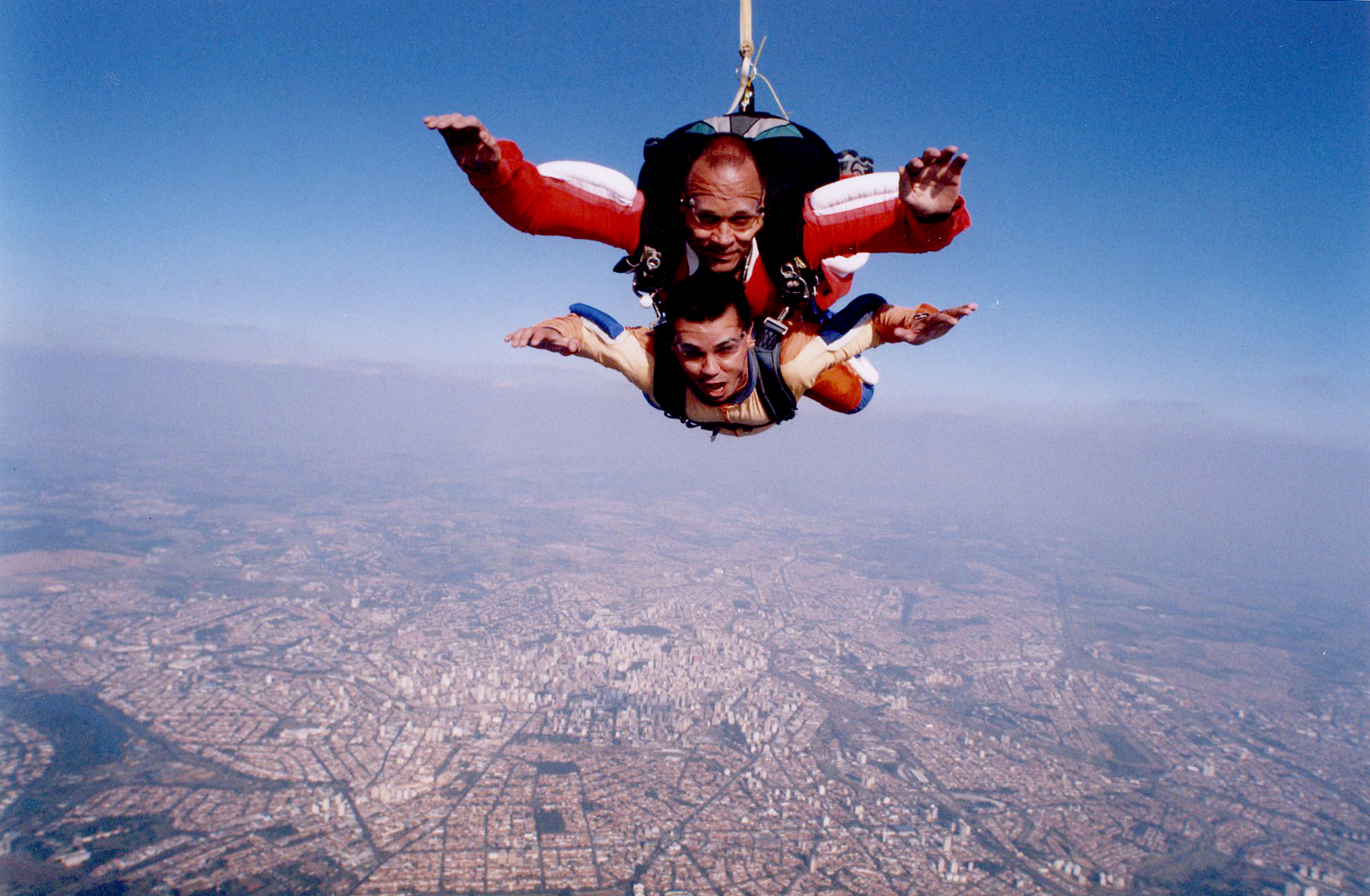 An international group of scientists has identified 124 genetic variants associated with a person's willingness to take risks. The study, published today in Nature Genetics, has counted with the participation of several researchers from national centers, including Arcadi Navarro, principal investigator at the Institute of Evolutionary Biology (IBE) and research professor at UPF, and researchers from the Institute of Global Health of Barcelona (ISGlobal), a center promoted by the "la Caixa" Banking Foundation and the Pere Virgili Health Research Institute.

The scientists highlight that no variant on its own meaningfully affects a particular person’s risk tolerance or penchant for making risky decisions, and non-genetic factors matter more for risk tolerance than genetic factors. Yet, taken together, the genetic variants identified in the study shed light on some of the biological mechanisms that influence a person’s willingness to take risks.

The study shows shared genetic evidence when taking risks and having specific risk behaviors. It is one of the largest genetic studies to date, based on the genetic information of more than one million people of European origin. "In order to reach significant conclusions, many research groups decided to join forces and incorporate our genomic analyzes into a common database," says Arcadi Navarro. The IBE research group contributed to the consortium with a  set of behavioral experiments performed with 3,000 volunteers and with their  DNA genomic analysis as well.

“Genetic variants that are associated with overall risk tolerance — a measure based on self-reports about individuals’ tendencies to take risks in general — tend to also be associated with more speeding, drinking, tobacco and cannabis consumption, and with riskier investments and sexual behavior,” said Jonathan Beauchamp, corresponding author and assistant professor of economics at the University of Toronto.

Although the effects of each of the 124 genetic variants are very small, their combined impact can be significant. The authors created a ‘polygenic score’ that captures the combined effects of 1 million genetic variants and statistically accounts for approximately 1.6% of the variation in general risk tolerance across individuals."The score can be used to study how genetic factors interact with environmental variables to affect risk tolerance and risky behaviors", adds Beauchamp.

The 124 genetic variants are located in 99 separate regions of the genome. "Some of them correspond to regions with genetic inversions that have also been associated with other neuropsychiatric phenotypes and related to cognitive development," explains Juan Ramón Gonzalez, ISGlobal researcher and responsible for these studies. The study found no evidence to support previously reported associations between risk tolerance and certain genes (such as genes related to the neurochemicals dopamine or serotonin — which are involved in the processing of rewards and mood regulation).

Instead, the authors’ results suggest that the neurochemicals glutamate and GABA contribute to variation in risk tolerance across individuals. Both are important regulators of brain activity in humans and animals: glutamate is the most abundant neurotransmitter in the body and boosts communication between neurons, whereas GABA inhibits it.

“Our results point to the role of specific brain regions—notably the prefrontal cortex, basal ganglia, and midbrain—that have previously been identified in neuroscientific studies on decision-making,” Beauchamp said. “They conform with the expectation that variation in risk tolerance is influenced by thousands, if not millions, of genetic variants.”

The authors have developed a set of frequently asked questions about this study to help explain its implications.