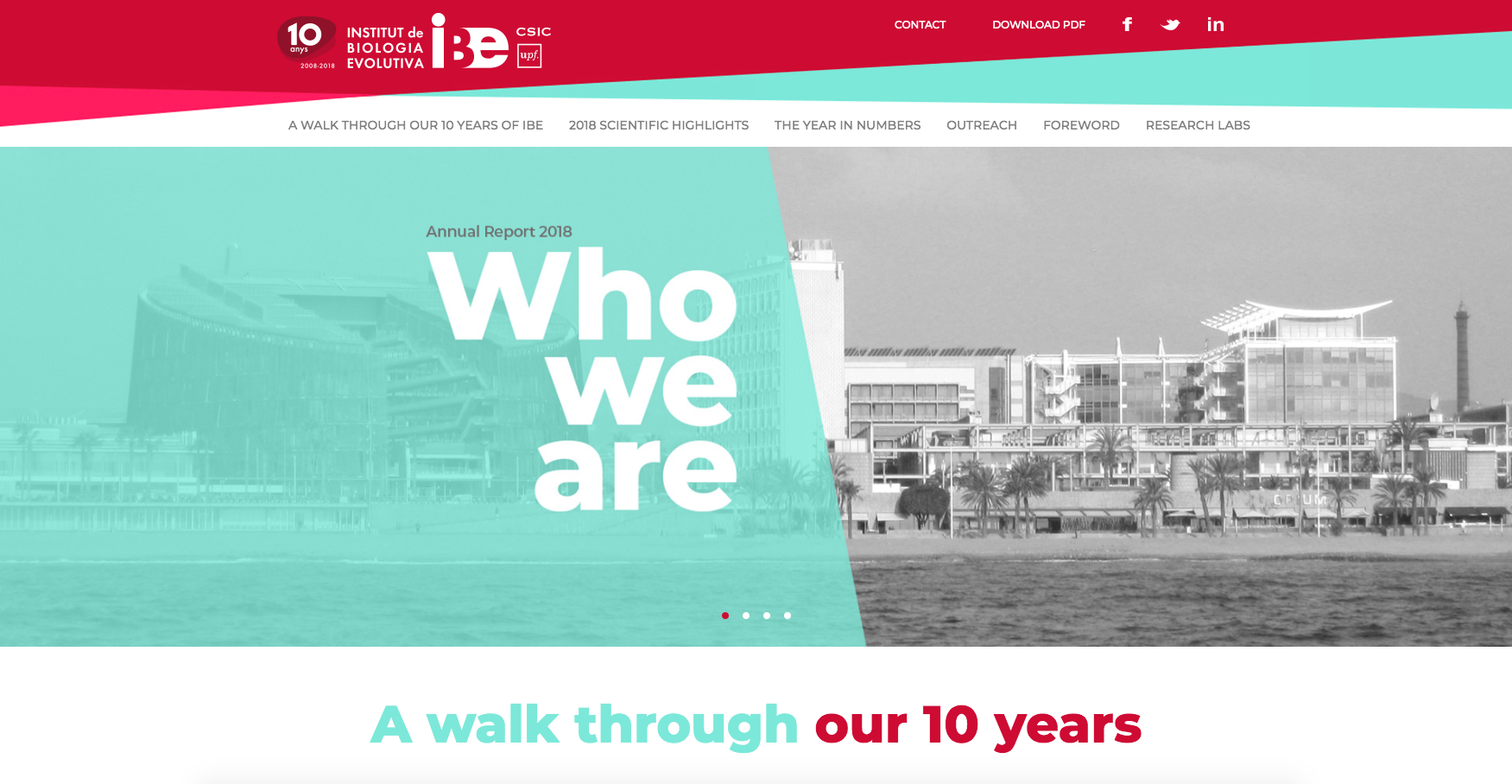 A walk through our 10 years

From the study of the DNA of present-day African populations, an international team of scientists has found that they had offspring with an extinct archaic population. 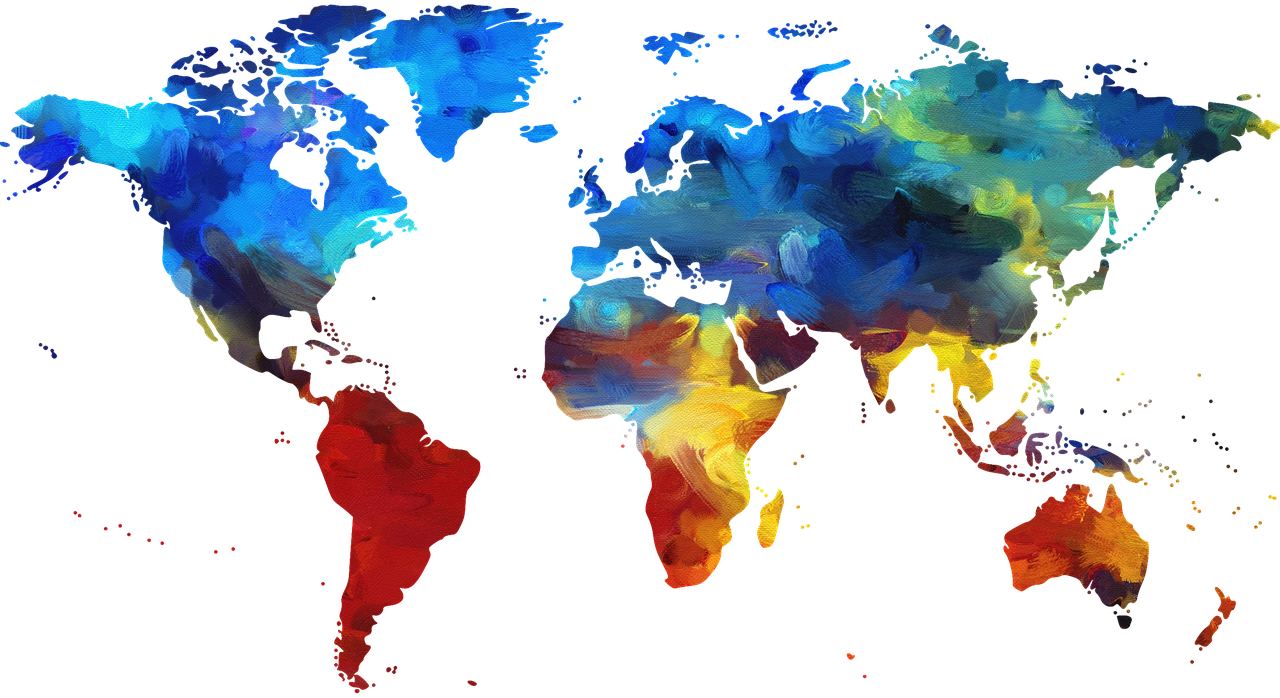 A new international study led by  David Comas, principal investigator at Pompeu Fabra University and at the Institute of Evolutionary Biology (IBE:  CSIC-UPF), demonstrates for the first time using artificial intelligence that African populations hybridized with other extinct humans. The study is published today, 26 April, in the journal Genome Biology.

Until now it was known that some extinct populations, such as Neanderthals or Denisovans, had mixed with modern humans outside Africa. However, in African populations no crossbreeding had been consistently demonstrated. Now, they have identified the introgression of an extinct line of humans in the DNA of present-day African populations. “This totally unknown archaic population mixed with the ancestors of Africans and their genes have been conserved in their genome until the present”, explains David Comas, full professor of Biological Anthropology at the Department of Experimental and Health Sciences (DCEXS) at UPF.

Belén Lorente-Galdos, one of the first signatories of the article says “the scenario we know in Africa of societies that mixed in a complex way during its recent history is just the tip of the iceberg of the evolutionary history of humans, and so it would appear complex from the beginning”.

Artificial intelligence to study the DNA of African populations

The researchers have conducted a study of modern genomes of different populations with a broad diversity of lifestyles, languages or geography in the African continent. By sequencing these current genomes they have demonstrated that some of them come from introgression. “By using artificial intelligence tools and complete genomes we have been able to infer the general history of the evolution of African populations”, says Òscar Lao, principal investigator at the National Centre for Genome Analysis

(CNAG-CRG), also one of the authors of the study.

“What has surprised us is that in order to describe the genetic diversity found in African populations today, the presence must be taken into account of an extinct archaic African population, with whom anatomically modern humans would have mixed” he adds. This result indicates that not only were there archaic populations different from the sapiens lineage outside Africa (such as Neanderthals or Denisovans), but that within this continent there were sub-populations with which anatomically modern humans who remained in Africa had offspring.

“This finding challenges the observations made previously on the crossbreeding of Neanderthals or Denisovans with European or Asian ancestors becauseAfricans have always been taken as a model of population without introgression”, explains David Comas, head of the Human Genome Diversity group at the IBE.  “Our research leads one to question some assumptions established today based on the premise that the African population did not have introgressions”, he adds.

Belén Lorente-Galdos concludes “our method has enabled clearly ruling out the prevalent model does that does not consider archaic introgression in Africa. The new model we present has forced us, furthermore, to review the amount of DNA in people of Eurasian origin that comes from Neanderthals, which could be up to three times higher than had been estimated to date using the previous models.”