Back A complete gene atlas of European butterflies

An international research team led by the Institute of Evolutionary Biology (IBE) has completed the biggest gene library for European butterflies to further promote the conservation of biodiversity.

The gene database includes 22,306 sequenced specimens of 97 percent of European butterfly species, an unprecedented resolution that encompasses an entire group with 100 million years of evolution.

Published in Communications Biology, the study reveals areas with the highest genetic diversity, and will help develop effective conservation plans throughout Europe. 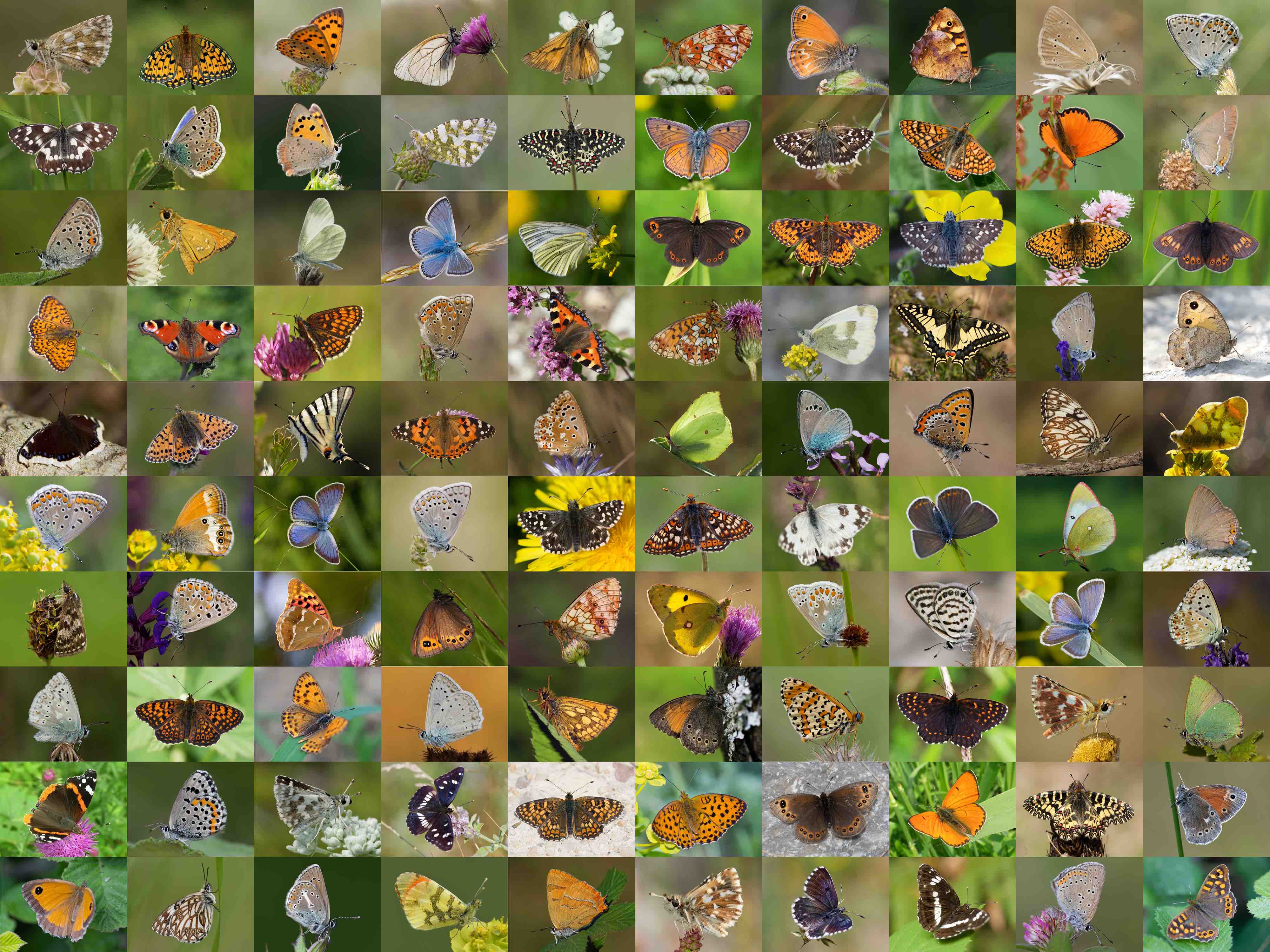 An international research team led by the Institute of Evolutionary Biology, a centre of the Spanish National Research Council (CSIC) and  Pompeu Fabra University (UPF),  has published the largest and most detailed gene library for European butterflies to date, with more than 22 thousand sequenced specimens of 459 species.

The study, published in Communications Biology, gathers genetic information of 97 percent of European butterflies with unprecedented resolution, which makes it the biggest platform for the study and conservation of butterflies on the continent. The dataset is available through the website with no restrictions on use.

“The main goal of the project was to develop a highly comprehensive database that would provide a clear picture of the diversity and evolutionary history of European butterflies”, comments Roger Vila, principal Investigator of the Butterfly Diversity and Evolution Lab at the Institute of Evolutionary Biology (CSIC-UPF), and project leader. The new gene library opens the door for identifying any sample through DNA (fragment, caterpillar, egg, stomach contents or faeces of predators) anywhere on the continent.

This huge dataset may prove to be of great impact for the conservation of butterflies, but also to identify plagues or the introduction of non-native species to the territory. “The huge database revealed areas of high genetic diversity that would be reservoirs of biodiversity, and also a populations with unique genetics that are at risk of extinction if not protected”, comments Vlad Dinca, first author of the article, currently at the University of Oulu in Finland and previously a researcher with Vila’s laboratory at the IBE. “With this tool far more effective plans can be designed to protect butterfly species”. 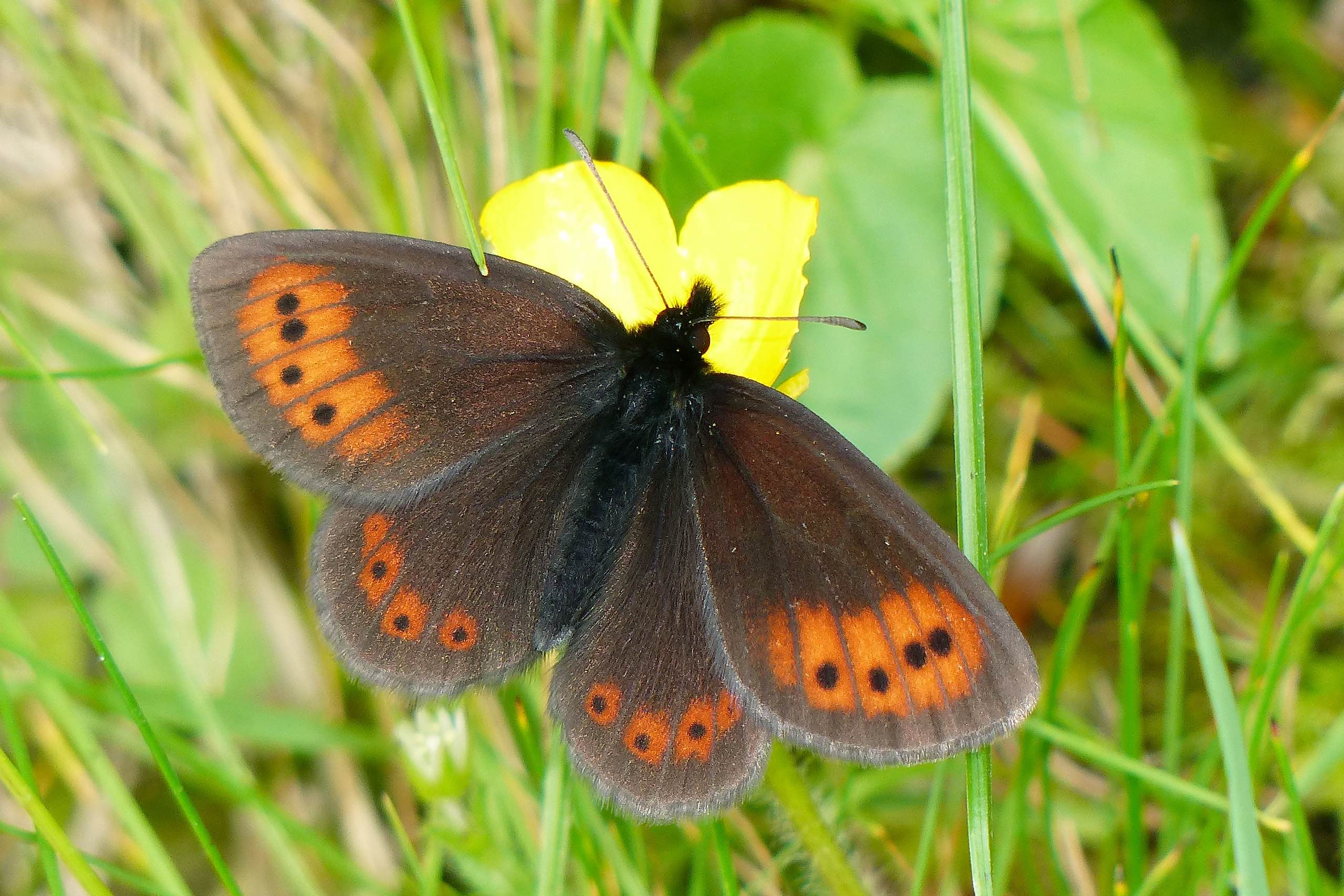 The research also opens the door to understanding phenomena such as the effect of glaciations studying how butterflies are distributed throughout the territory. “Even today we can see how the genetic diversity of butterflies is clearly lower in the area that was under the mass of ice 12,000 years ago in central and northern Europe”, says Villa.  “This work is a pioneer in the application of genetics on a large scale for conservation and opens the door to similar initiatives with other groups of animals and plants”, he concludes.

The project involves the work of 15 years and has enjoyed the help of many volunteer researchers and funding from the European Union, the Spanish Ministry of Science and Innovation, and the Generalitat (Government) of Catalonia, among others.