An international study led by Pompeu Fabra University reveals that the genetic uniqueness of the Basque population is not due to its external origin in respect of other Iberian populations, but reduced contacts as of the Iron Age.

The genomic analysis, which includes more than 600,000 genetic markers from each individual, points to the language barrier as a possible bastion which led to the isolation of the people.

The results by a multidisciplinary team of geneticists and linguists suggest that the dialects of Euskera may have arisen much earlier than was previously thought. 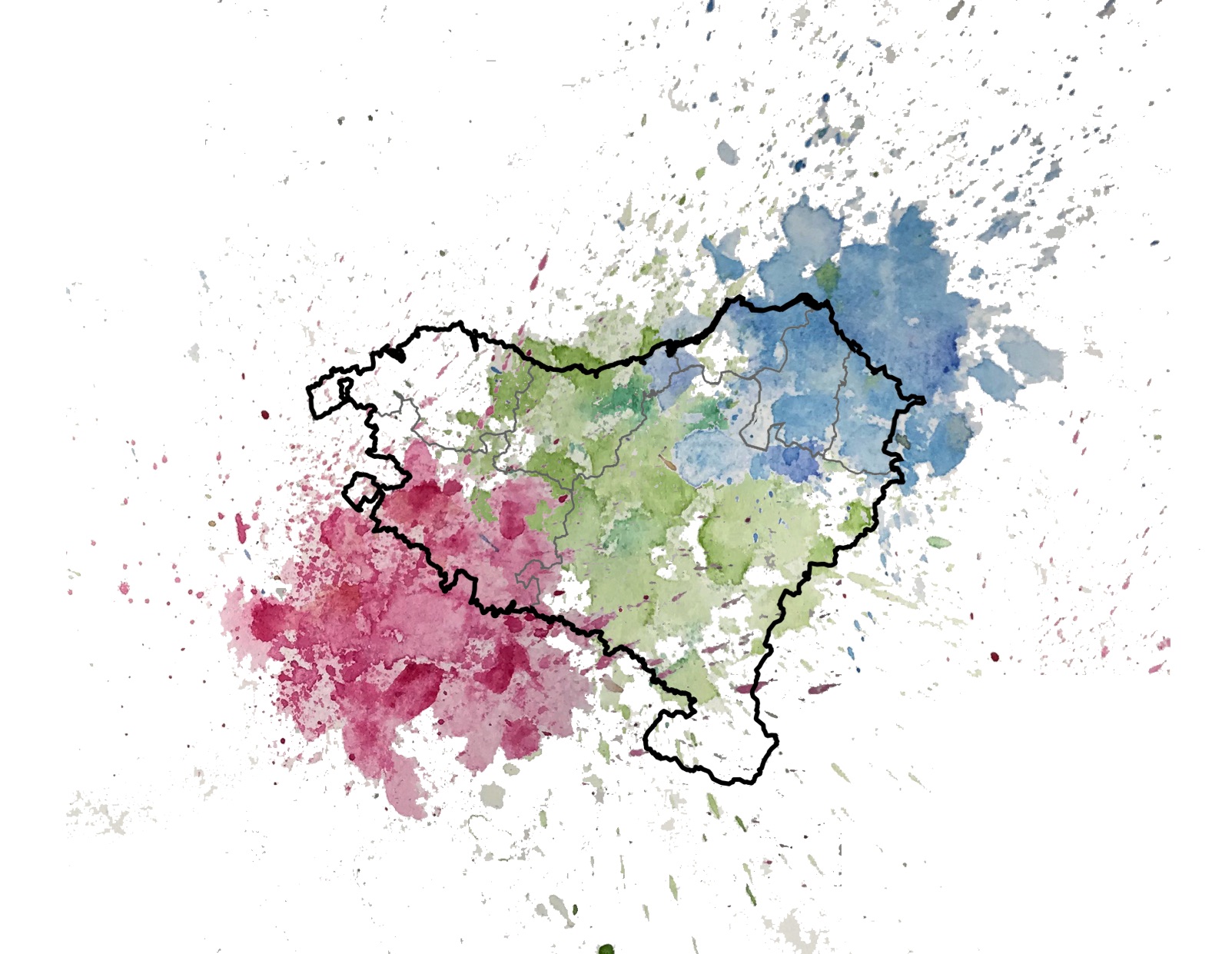 The Basques are a unique population in Western Europe; their language is not related to any Indo-European language. Furthermore, genetically speaking, they have been considered to have distinct features. However, until now there was no conclusive study to explain the origin of their singularity.

Now, an international research team led by Institute of Evolutionary Biology (IBE: CSIC-UPF) has confirmed that the Basques’ genetic uniqueness is the result of genetic continuity since the Iron Age, characterized by periods of isolation and scarce gene flow, and not its external origin in respect of other Iberian populations.

The study, led by David Comas, principal investigator at the Institute of Evolutionary Biology (IBE: CSIC-UPF) and Pompeu Fabra University has involved the most comprehensive geographic sampling to date of the Basque population, with over 600,000 genetic markers throughout the genome for each individual.

The result of the multidisciplinary study, which involved a team of linguists and geneticists, reveals in the journal Current Biology that the cultural barrier of the language promoted the isolation of the Basque population from subsequent population contacts, such as the influence of the Roman empire or the Islamic occupation of the peninsula, and even acted as an internal barrier in some cases due to the use of dialects.

“Sampling included microregions within the Basque Country and also the surrounding areas. Thus, we obtained samples from a geographic region where Euskera has always been spoken, others where it has been spoken historically but has been lost, and regions where it has never been spoken”, points out André Flores-Bello, first author of the article. He also stresses that “our study is clear proof of the importance of the interaction between different disciplines such as linguistics, genetics and archaeological evidence when it comes to reconstructing our history”.

The research led by the IBE, which has included the most exhaustive Basque geographical sampling to date, proposes the cultural language barrier as a possible explanation for the isolation of the Basque population

David Comas, head of the  Human Genome Diversity research group of the IBE, details that “for example, we find no influences from North Africa which are appreciated in most populations of the Iberian Peninsula, and neither do we find traces of other migrations such as the Romans”.

The question of how genetically different the Basques are from one another has also been broached. In the Basque Country, they have found that the geographically closest settlements are genetically more similar. This correlation between genetics and geography is common, because neighbouring settlements have a shared history.

What is unique here is that there is a great deal of compartmentalization within an extremely small geographic region, which is not common in populations of this size. This genetic heterogeneity matches the Basque dialects. “To date it was thought that they were formed from the Middle Ages but we postulate that they may have arisen much earlier and are therefore related to the genetic structure”, explains David Comas, full professor of Biological Anthropology at the UPF Department of Experimental and Health Sciences (DCEXS).

Within the Basque people, there is a singular genetic heterogeneity corresponding to the dialects of Euskera, which could have arisen before the Middle Ages

With the new methods available, we are increasingly able to reconstruct history on a smaller scale. “The large number of markers and samples we employ together with sophisticated computation enable us to solve issues that we could not broach until now and pave the way towards knowledge of the more local, more recent history of our species”, Comas concludes.