Do we really know with whom we are sharing the planet? - NEWS ARCHIVE

Do we really know with whom we are sharing the planet?

Do we really know with whom we are sharing the planet?

Contrary to traditional assumptions, unicellular eukaryotes are a vast majority within the domain of eukaryotes. The understanding of their diversity is still very poor compared to that of multicellular organisms. The Multicellgenome Lab has just released a video to illustrate this bias of knowledge. 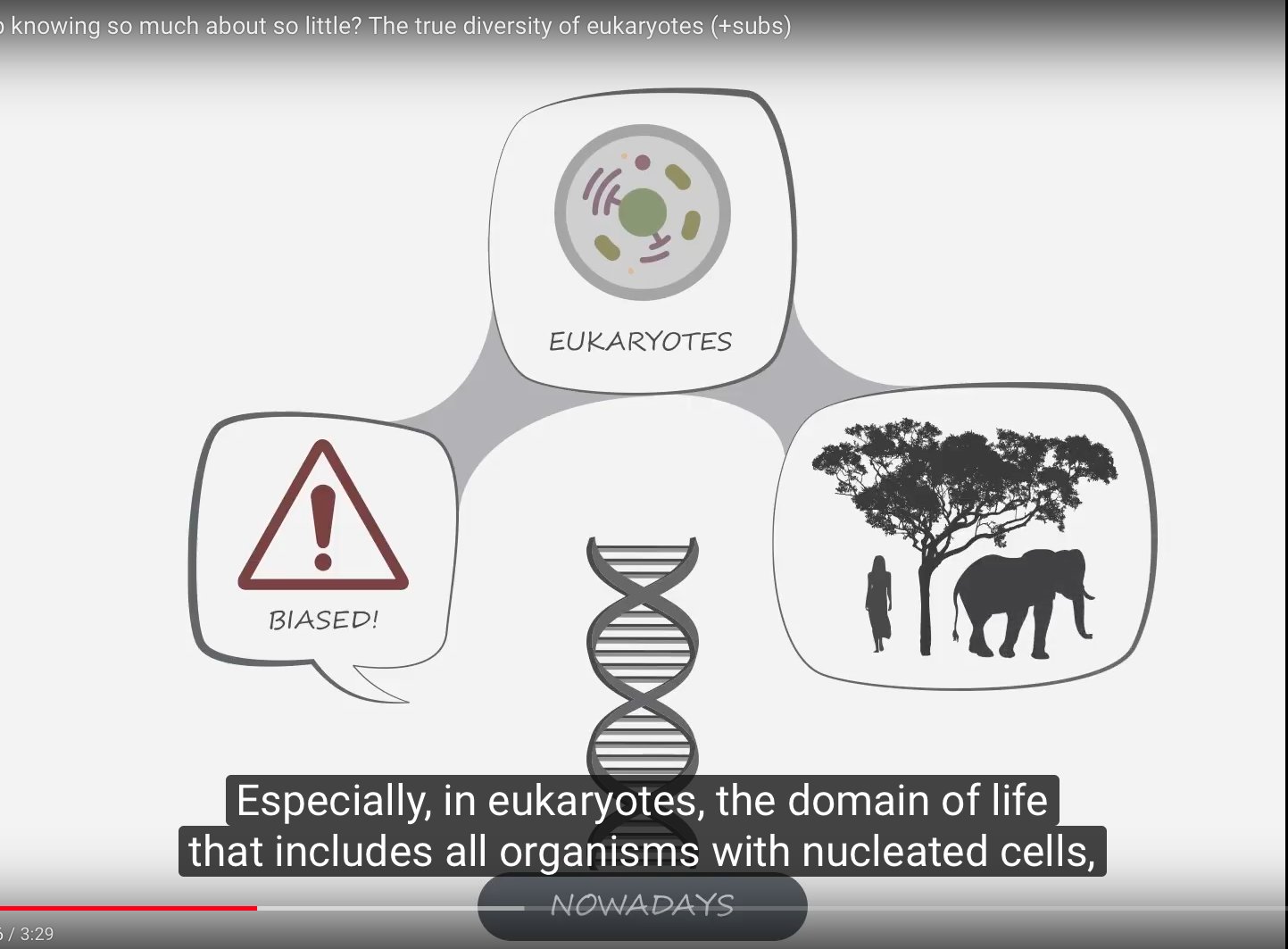 97% of all eukaryotes were traditionally thought to be mostly multicellular organisms, like animals, plants or fungi, while unicellular eukaryotes, that is, protists, were thought to represent only 3%. The access and analysis of molecular data revealed, however, that the genetic divergence between and within major protistan groups is higher than the genetic divergence found in each of the three multicellular kingdoms. In other words, most eukaryotes are unicellular, and the initially thought-to-be minority is, in fact, an absolute majority.

Such unforeseen diversity in protists has challenged all predictions and has forever changed the image the scientific community had of eukaryotes. It has also brought to light the fact that everything known about eukaryotes represented a very small sample of their diversity.

Such bias is depicted in a video recently released by the Multicellgenome Lab, the research grup of the IBE led by Iñaki Ruiz-Trillo. The lab aims at unravelling how multicellularity emerged from our common unicellular ancestor, and is one of the labs that are analysing molecular data to find new protists in order to overcome this bias.