The dystopian society portrayed in Ridley Scott’s film and its sequel sparked the discussion on the prophecies made in both films and the place of science in this regard in the programme Science at Christmas, which took place at the Centre de Cultura Contemporània de Barcelona (CCCB) on December the 13th 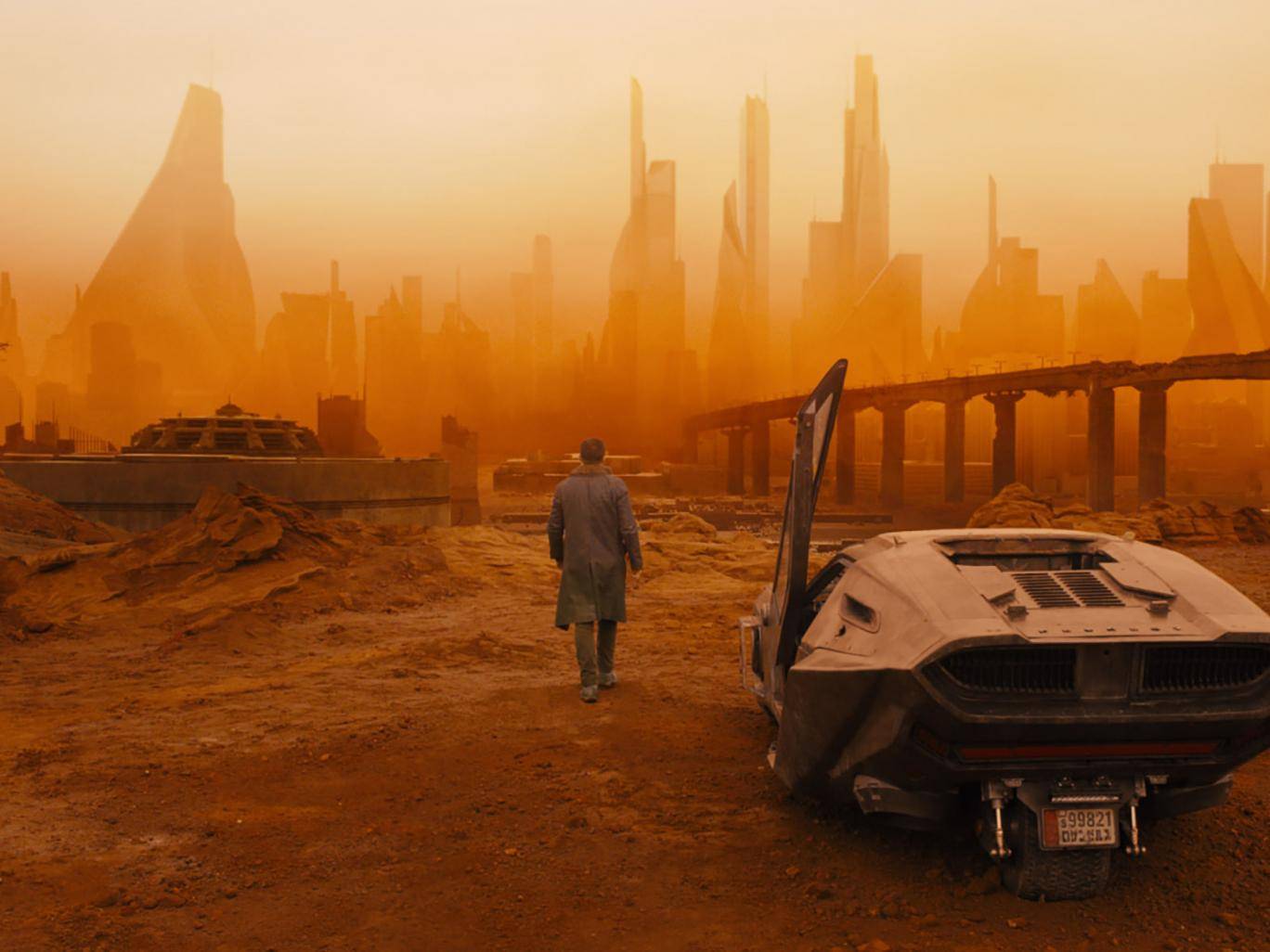 Year 2049. The climate has brought about changes in civilisation which, affected by overpopulation, is obliged to look for resources in outer space, a hostile place where a new kind of manufactured human with an implanted memory and a due-by date must be recruited and used. This is how the future is depicted in the legendary movie Blade Runner and its sequel, Blade Runner 2049, which was released in 2017.

In the real world, we also face an uncertain future whose biosphere will suffer far-reaching changes. These may be incompatible with preserving society as we know it. Advances in synthetic biology, regenerative medicine, genome editing and artificial intelligence are opening up new fronts and questions which must be dealt with when we are contemplating what the future holds.

Will there be robots and cyborgs like those in Blade Runner? Will artificial intelligence replace human capacities? Will it be possible to design artificial organs or extend human longevity? Will we be able to design technology similar to that shown in the imagined cities of 2049? Will we survive by means of ecosystem engineering? These are some of the questions a panel consisting of Ricard Solé, principal investigator of the IBE, Gemma Marfany, Àngel Raya and Manuel Moreno tried to answer in the programme Science at Christmas, which is organised every year by the IBE. This years session took place at the CCCB on December the 13th, and the activity was organised within the “After the end of the world” exhibition of the CCCB.