This is revealed in research led by the Catholic University of Leuven with the participation of Francesc Calafell, researcher at the IBE and professor at UPF. Short, dark-haired Dutch and Flemish people are often told they must have ‘Spanish blood’ following rapes during the 80 years’ war with Spain. The study does not deny the atrocities committed by the army, but shows that the children born of those rapes are not among the ancestors of the current Flemish population 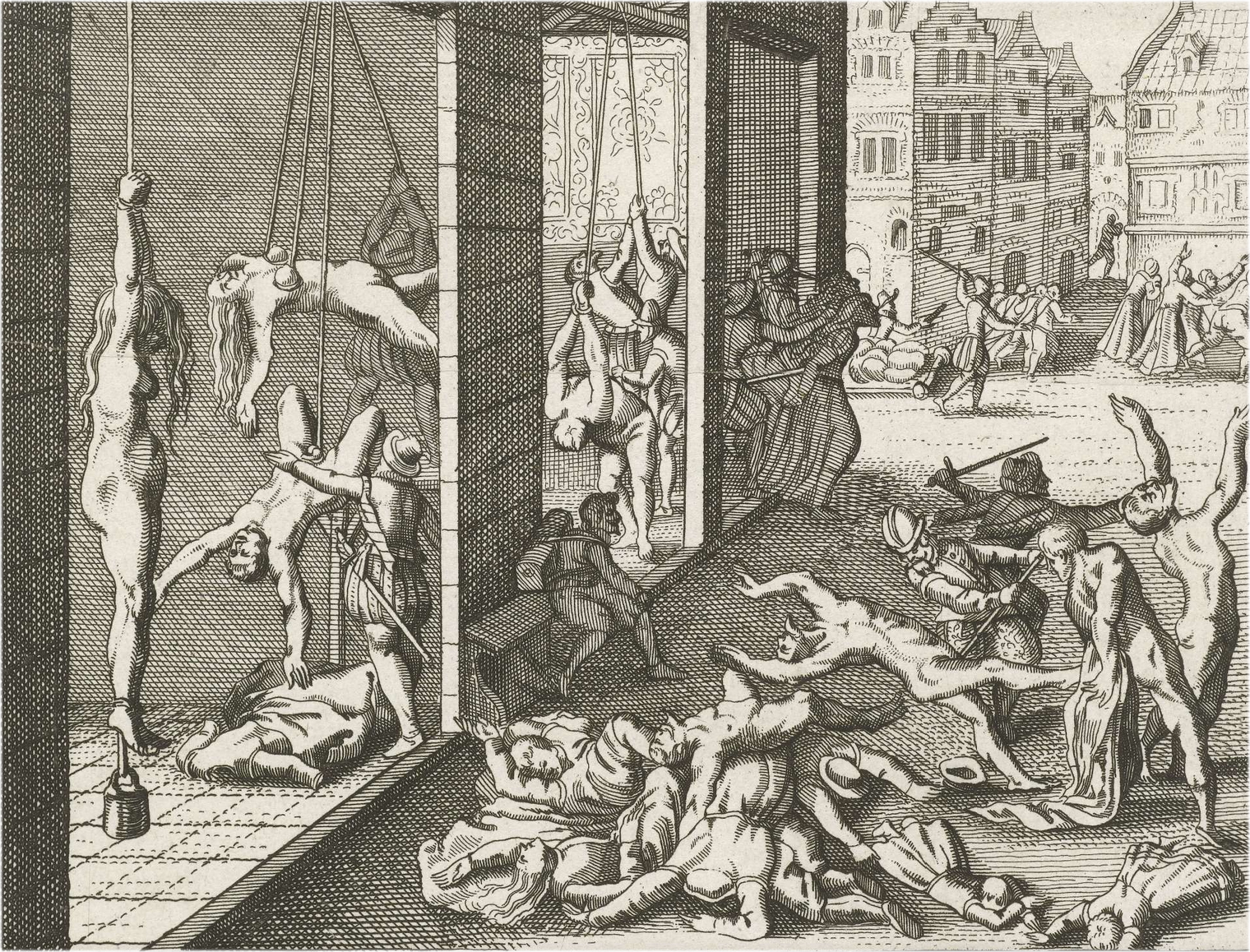 In the 16th century, during the occupation of Flanders by Philip II of Castile’s troops, cities like Mechelen (1572), Aalst (1576), Antwerp (1576) and Zichem (1578) were sacked. The events, known as the Spanish Fury, gave the royal army the reputation of a band of murderers, robbers and rapists. These atrocities are still so ingrained in the collective memory of Belgian and Dutch societies that it is generally assumed a signature of this history is present in their genetic ancestry. In fact, short, dark-haired Dutch and Flemish people are often thought to have ‘Spanish blood’ following the sexual aggression during the war with Spain.

Now, a group of geneticists led by Maarten Larmuseau, researcher at the Catholic University of Leuven, with whom Francesc Calafell, researcher at the Institute of Evolutionary Biology (IBE) and Pompeu Fabra University (UPF) has collaborated, has found out that the sexual aggressions committed in the 16th century did not leave a traceable signature in the autochthonous genome of the low countries.

The paper, entitled "The black legend on the Spanish presence in the low countries: Verifying shared beliefs on genetic ancestry", has just been published in the American Journal of Physical Anthropology.

Even if it only contains 1% of the male genome, the Y chromosome is responsible for men being anatomically men. It prevents the formation of ovaries in the foetus and allows the development of the testicles and it is only transmitted from fathers to male progenies. There are many variants of the Y chromosome, and their origin, dispersion and geographic distribution can be known by analysing samples from men from different countries.

In the research led by Larmuseau, the frequencies of two Y chromosome variants, R1b-Z195 and R1b-SRY2627 –which are more frequent in the Iberian Peninsula than anywhere in Europe–, were studied in a sample of Belgian and Dutch men. The sample consisted of 116 volunteers. These volunteers knew their genealogy via parenthood and had ancestors that live in Mechelen, Aalst, Antwerp or Zichem before 1700. Also, their surnames had been documented by the end of the 16th century in any of the aforementioned cities.

The results of the research showed that the frequencies of the variants R1b-Z195 and R1b-SRY2627 in men from the sacked cities were very similar to the rest of the Flemish people. In addition, these frequencies were very similar to the frequencies found in neighbouring regions such as northern France, where there had hardly been any Spanish presence. It is therefore inferred that the impact of the attacks of Philip II’s troops on genetic variation was not relevant enough as to leave a signature in the DNA of the current native populations, not even in those men coming from the communities which were victims of the Spanish Fury during the second half of the 16th century.

“These findings do not deny that Spanish soldiers committed plenty of sexual aggressions; it implies, though, that the children born of those rapes are not among the ancestors of the current Flemish population”, states Calafell.