Diapause in butterflies: Key genes and pathways associated with its regulation identified

Diapause in butterflies: Key genes and pathways associated with its regulation identified

To respond to seasonal variation in temperature and availability of resources, many insects in temperate regions enter a state of dormancy, known as diapause, over the cold season. During this period of time, developmental processes come to a standstill marked by a sharp decrease in metabolic activity and heightened tolerance to stress. 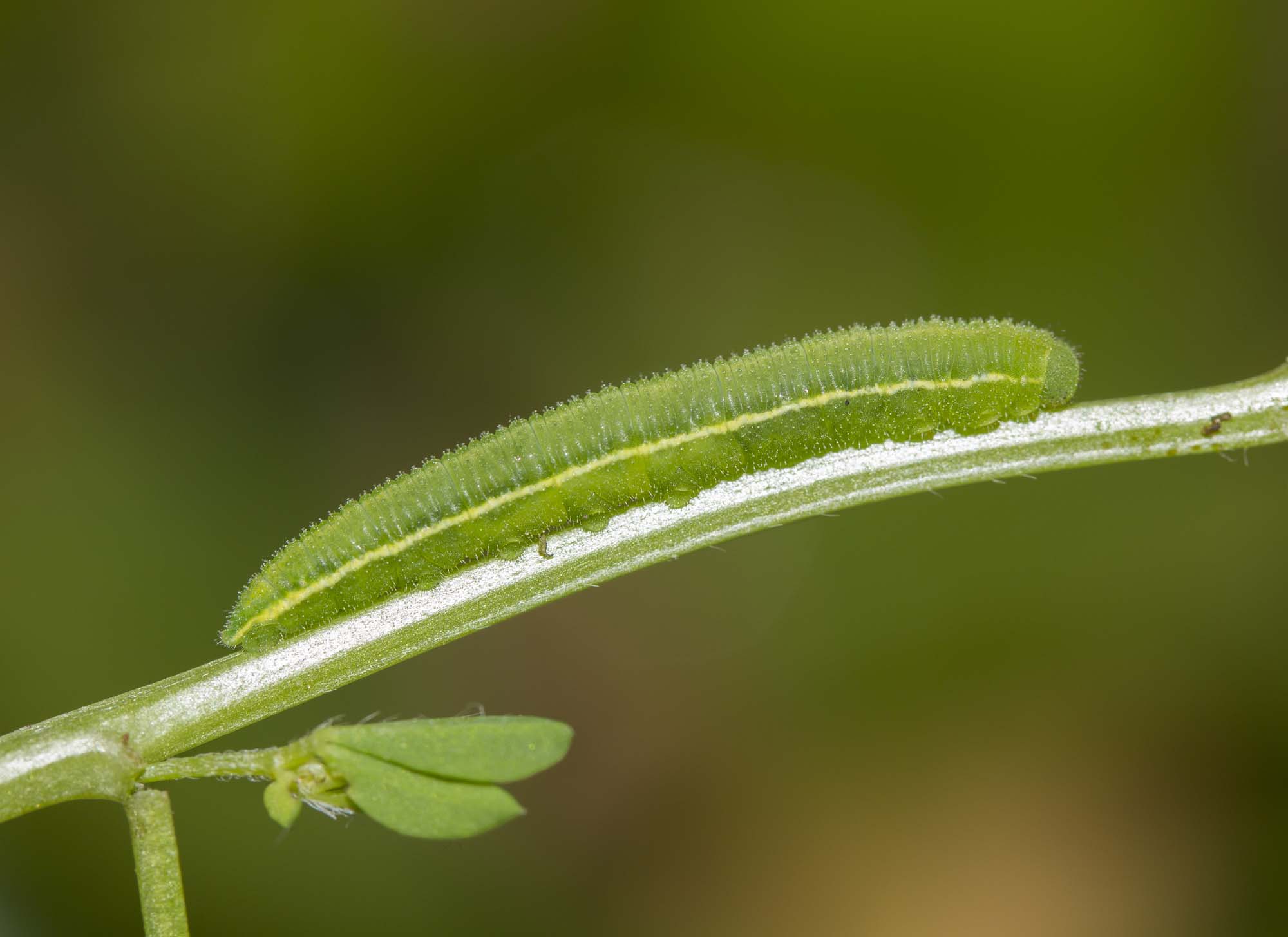 The initiation and termination of diapause are triggered by external environmental cues ―predominantly the length of the photoperiod, with temperature and diet also playing significant roles in some species―, and the genes and functional categories that may be involved in diapause regulation have long been the subject of scientific research.

However, knowledge is still incomplete regarding the exact molecular mechanisms and pathways employed to process and store light and temperature data, and how this information is used for the induction and termination of diapause and/or direct development.

With the aim of identifying key genes and pathways associated with diapause regulation, scientists compared gene expression profiles across the different developmental stages in the wood white butterfly (Leptidea sinapis). This species, which is distributed across western Eurasia, shows photoperiod-induced diapause with variation in critical day-length across populations at different latitudes.

The results of this research have been recently published in Molecular Ecology, and Roger Vila, principal investigator at IBE, is among its authors.

Expression differences between light treatment groups of two monoamine regulator genes (DDC and ST) were observed already in instar III larvae. Thus, the process leading to diapause induction starts early during development, likely at the beginning of the photosensitive period. These results support a time-dependent (hour-glass) model of diapause regulation. In other words, the switch to diapause is the culmination of a process that builds up slowly in larvae under short-day conditions. These conditions trigger an increase in dopamine and other monoamine neurotransmitters while, under long-day conditions, monoamine levels remain low after each short night. Hence, scientists hypothesise that sustained high dopamine levels instigate metabolic changes in larvae reared under short-day conditions that favour fatty acid storage and reduce glucose usage.