Seawater is rich in sperm of jellyfish and Ctenophora - NEWS ARCHIVE

Seawater is rich in sperm of jellyfish and Ctenophora

Seawater is rich in sperm of jellyfish and Ctenophora

This is one of the most unexpected findings of a study led by IBE and ICM researchers. Gametes would play a relevant ecological role as sources of nutrients for marine microorganisms and zooplankton. A new group of animals has been identified within this research, which also confirms that at least 85% of the animal biodiversity is currently unknown 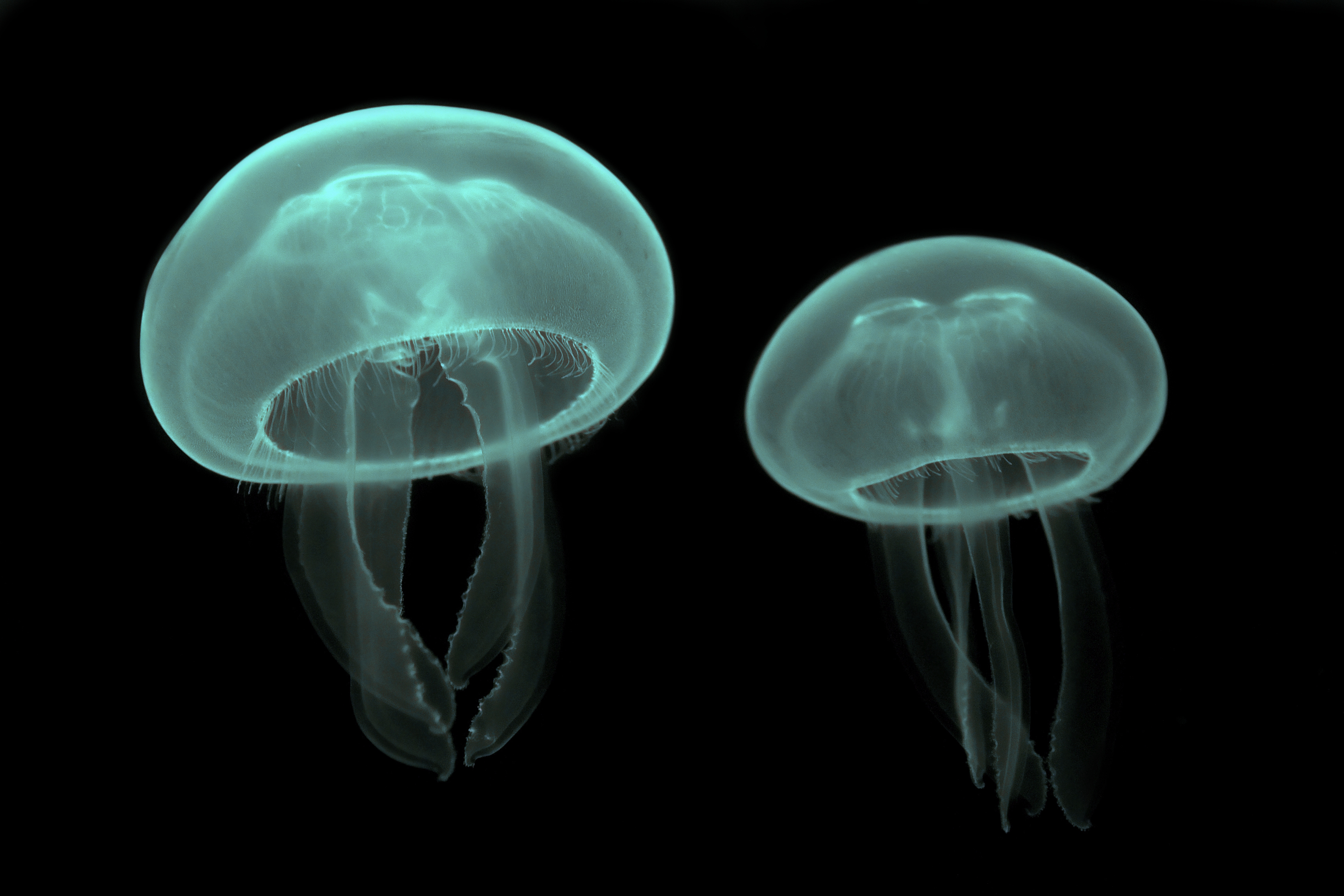 A study led by researchers from IBE and ICM reveals that in addition to water and chemical compounds such as sodium and magnesium chlorides and hundreds of microorganisms ―most of which have not yet been identified seawater contains a great amount of sperm of jellyfish and. Researchers have also identified a new group of tunicates, some animals which are usually stuck at the bottom of the sea and which are usually mistaken by jellyfish. The results of the study have been published in Scientific Reports.

Research was carried out within the European project BioMarKs, which aims at studying the diversity of unicellular eukaryote organisms. Water and sediment columns were sampled in oxic and anoxic environments in six sites: Oslo (Norway), Roscoff (France), Gijón and Blanes (Spain), Naples (Italy) and Varna (Bulgaria). Samples were filtered so as to separate microorganisms depending on their size. The genetic material in these samples was afterwards extracted and sequenced.

Great quantities of the 18S gene were found in all the samples. This gene is present in all eukaryote cells and it is usually used to identify them, as if it was a barcode. Most of the 18S gene belonged to non-identified organisms, and this novelty was especially high among Platyhelminthes, Acoelomorpha and Nematoda. The scientists also identified, based on molecular data, a potentially novel group of widespread tunicates, and recovered a high number of reads for Ctenophora and Cnidaria in the smaller fractions, suggesting their gametes might play a greater ecological role than previously suspected.

These findings confirm what other authors have suggested: despite being one of the best studied organisms of the tree of life, there may be at least 8.5 million species not described yet, indicating that there is an extensive unknown animal diversity. “Results show that us biologists still have a lot of work to do to understand the marine animal diversity”, states Iñaki Ruiz-Trillo, ICREA research professor at IBE and member of the Faculty of Biology and the Institute for Research on Biodiversity (UB).

Sperm, a source of food

Researchers observed there was a high percentage of metazoan reads in the smaller size fractions of most water column samples. Taking into the account the small size reported for certain animal gametes, scientists hypothesised that a large part of those metazoan reads from the smaller fractions most likely come from metazoan gametes. This is the case, for example, of the reads from smaller fractions assigned to tunicates ctenophores, cnidarians and polychaetes, since they all use external fertilization.

Considering those abundances, sperm may play an important ecological role in those environaments, particularly in the Black Sea anoxic wàters. Further research is needed to assess the effect of sperm in microbial nutrient fluxes, especially during spawning events, when it may represent a passive member of the community eaten by other metazoans or protists from micro-scale fractions. “We seriously consider the role sperm plays as a source of nutrients in the trophic network”, says Javier del Campo, researcher at ICM-CSIC.