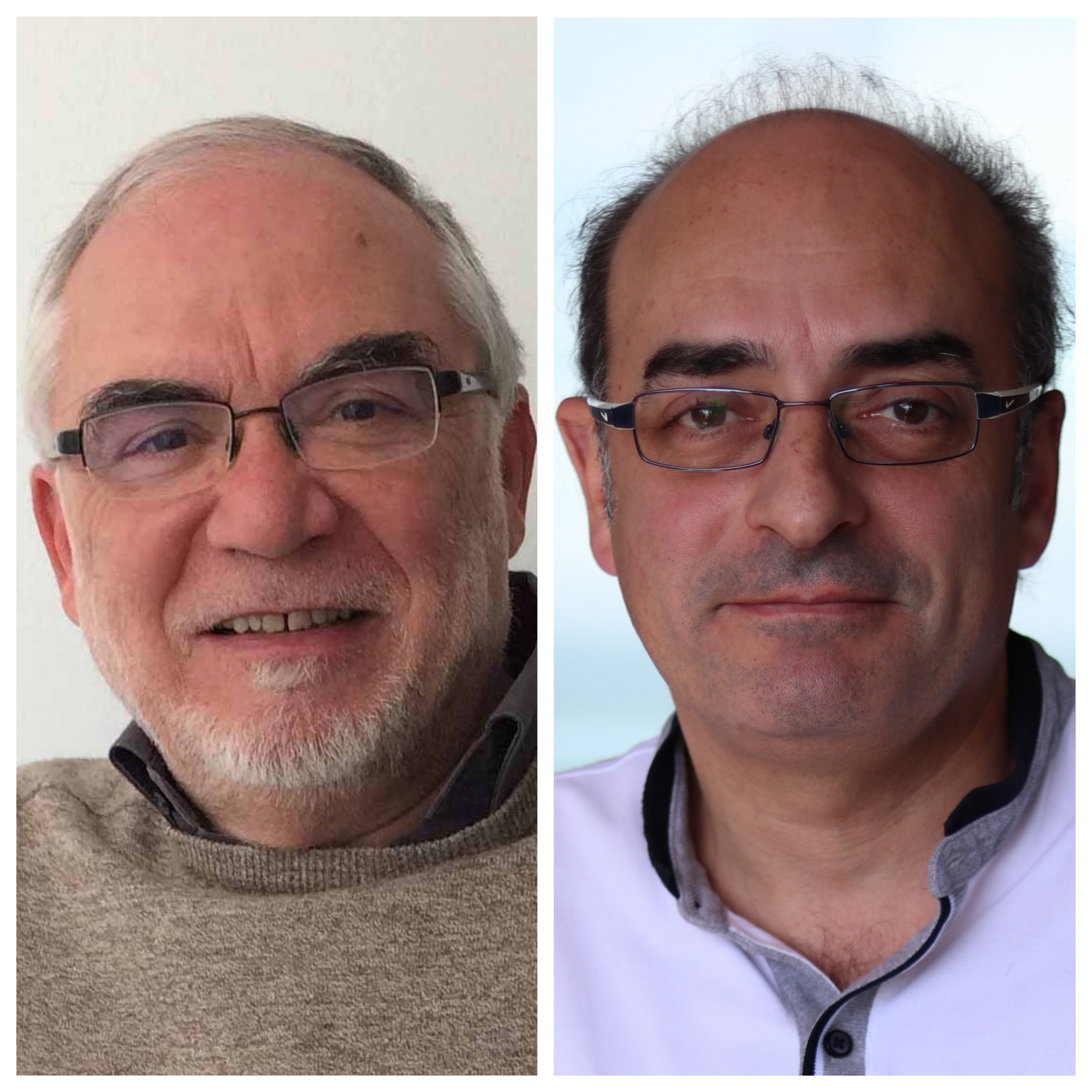 The Catalan Government agreed on September the 12th to award the Narcís Monturiol medal and plaque to 19 personalities and one institution to recognize their contribution to the development of science and technology in Catalonia. Two of the award-winners are principal investigators at IBE Xavier Belles and Carles Lalueza-Fox.

The Catalan Institution for Research and Advanced studies (ICREA) is the institution awarded with the Narcís Monturiol plaque. ICREA is a foundation supported by the Catalan Government created in response to the need to seek new hiring formulas that would make it possible to compete with other research systems on a similar footing by focusing on hiring only the most talented and extraordinary scientists and academics. Five of its researchers, Tomàs Marquès-Bonet, Iñaki Ruiz-Trillo, Ricard Solé, Arcadi Navarro and Luc Steels, are principal investigators at IBE.

Back in 2015, the Catalan Government awarded the Narcís Monturiol medal to principal investigator Jaume Bertranpetit.