By combining deep learning algorithms and statistical methods, investigators from the Institute of Evolutionary Biology (IBE), the Centro Nacional de Análisis Genómico (CNAG-CRG) of the Centre for Genomic Regulation (CRG) and the University of Tartu have identified, in the genome of Asiatic individuals, the footprint of a new hominid who cross bred with its ancestors tens of thousands of years ago.

Modern human DNA computational analysis suggests that the extinct species was a hybrid of Neanderthals and Denisovans and cross bred with Out of Africa modern humans in Asia. This finding would explain that the hybrid found this summer in the caves of Denisova–the offspring of a Neanderthal mother and a Denisovan father–, was not an isolated case, but rather was part of a more general introgression process.

The study, published in Nature Communications, uses deep learning for the first time ever to account for human evolution, paving the way for the application of this technology in other questions in biology, genomics and evolution. 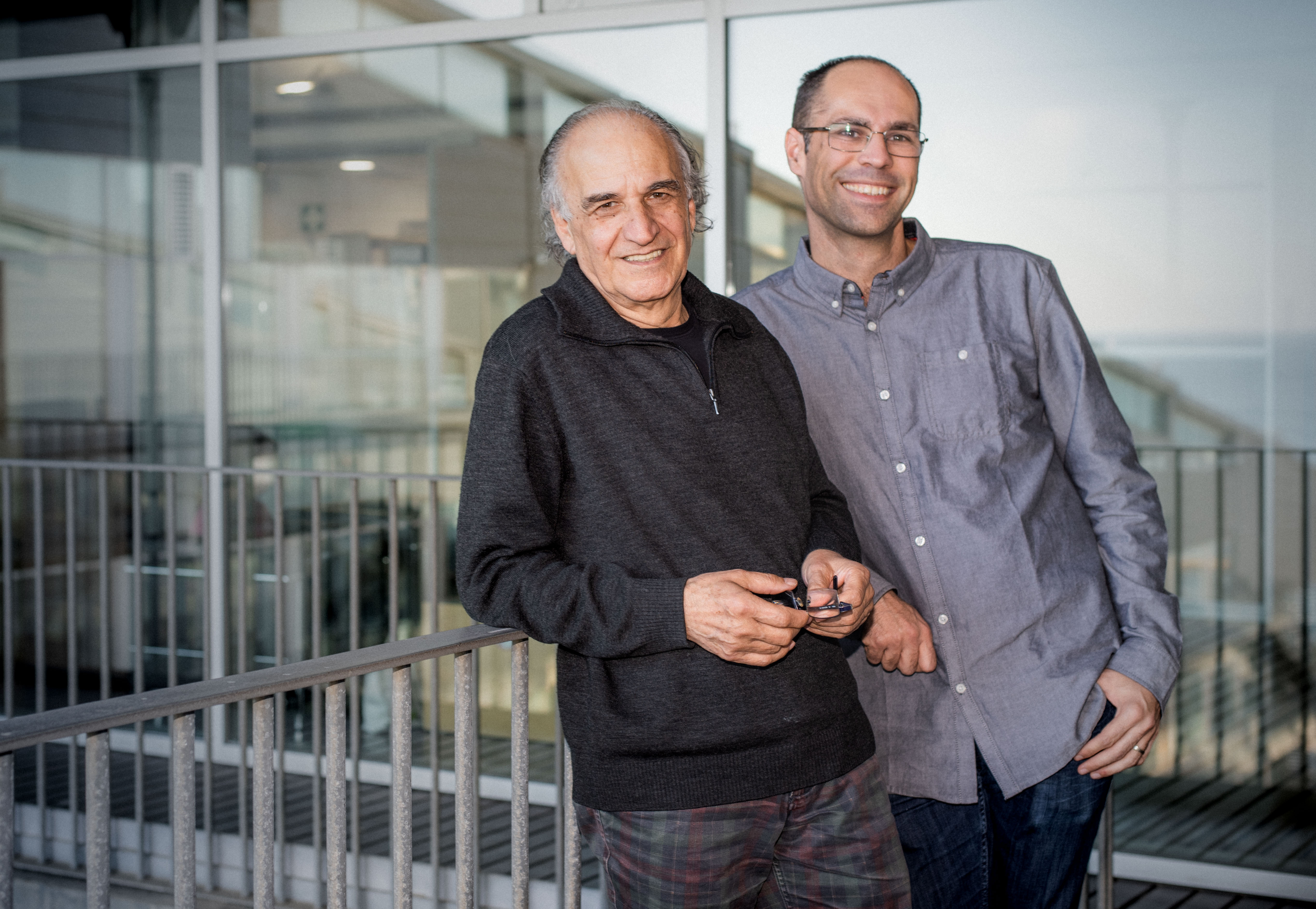 Humans had descendants with an species that is unknown to us

One of the ways of distinguishing between two species is that while both of them may cross breed, they do not generally produce fertile descendants. However, this concept is much more complex when extinct species are involved. In fact, the story told by current human DNA blurs the lines of these limits, preserving fragments of hominids from other species, such as the Neanderthals and the Denisovans, who coexisted with modern humans more than 40,000 years ago in Eurasia.

Now, investigators of the IBE (a mixed UPF and CSIC centre), the CNAG-CRG and the University of Tartu have used deep learning algorithms to identify a new and hitherto-unknown ancestor of humans that would have interbred with modern humans tens of thousands of years ago. “About 80,000 years ago, the so-called Out of Africa occurred, when part of the human population, which already consisted of modern humans, abandoned the African continent and migrated to other continents, giving rise to all the current populations”, explained Jaume Bertranpetit, principal investigator at the IBE and head of Department at the UPF. “We know that from that time onwards, modern humans cross bred with Neanderthals in all the continents, except Africa, and with the Denisovans in Oceania and probably in South-East Asia, although the evidence of cross-breeding with a third extinct species had not been confirmed with any certainty”. 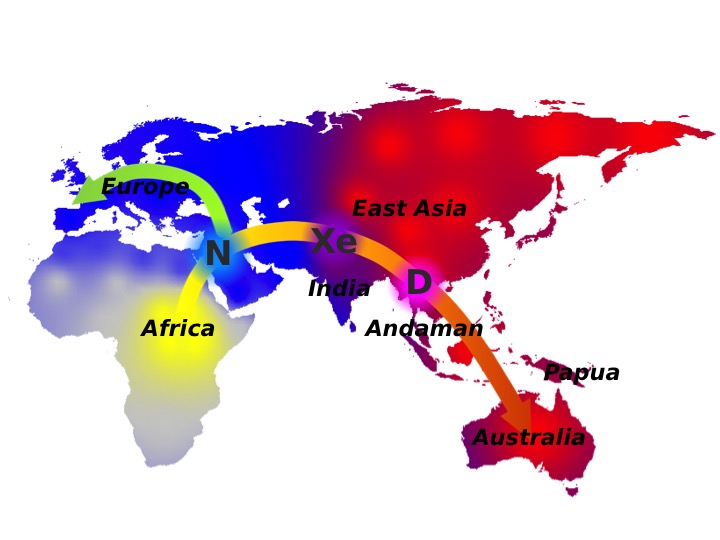 Hitherto, the existence of the third ancestor was only a theory that would explain the origin of some fragments of the current human genome (part of the team involved in this study had already posed the existence of the extinct hominid in a previous study). However, deep learning has made it possible to make the transition from DNA to the demographics of ancestral populations.

The problem the investigators had to contend with is that the demographic models they have analysed are much more complex than anything else considered to date and there were no statistic tools available to analyse them. Deep learning “is an algorithm that imitates the way in which the nervous system of mammals works, with different artificial neurons that specialise and learn to detect, in data, patterns that are important for performing a given task”, stated Òscar Lao, principal investigator at the CNAG-CRG and an expert in this type of simulations. “We have used this property to get the algorithm to learn to predict human demographics using genomes obtained through hundreds of thousands of simulations. Whenever we run a simulation we are travelling along a possible path in the history of humankind. Of all simulations, deep learning allows us to observe what makes the ancestral puzzle fit together”.

It is the first time that deep learning has been used successfully to explain human history, paving the way for this technology to be applied in other questions in biology, genomics and evolution.

An extinct hominid could explain the history of humankind

The deep learning analysis has revealed that the extinct hominid is probably a descendant of the Neanderthal and Denisovan populations. The discovery of a fossil with these characteristics this summer would seem to endorse the study finding, consolidating the hypothesis of this third species or population that coexisted with modern human beings and mated with them. “Our theory coincides with the hybrid specimen discovered recently in Denisova, although as yet we cannot rule out other possibilities”, said Mayukh Mondal, an investigator of the University of Tartu and former investigator at the IBE.