An investigation led by researchers of the Institute of Evolutionary Biology (IBE) reveals that Ibizans are genetically different from the rest of Spain inhabitants. The genetic difference is comparable to that between Basques and the rest of peninsular inhabitants, considered a genetic anomaly to date.

Current Ibizans are descendants of the recent Catalan conquerors who invaded and repopulated the island in the thirteenth century, and not the Phoenicians, who colonized the island in 654 BC. The subsequent demographic crisis, due to pirate attacks and epidemics, caused the genetic differentiation from the other populations.

The study places Ibiza among isolated and founded from small initial groups populations, such as Basques, Icelanders or Sardinians. 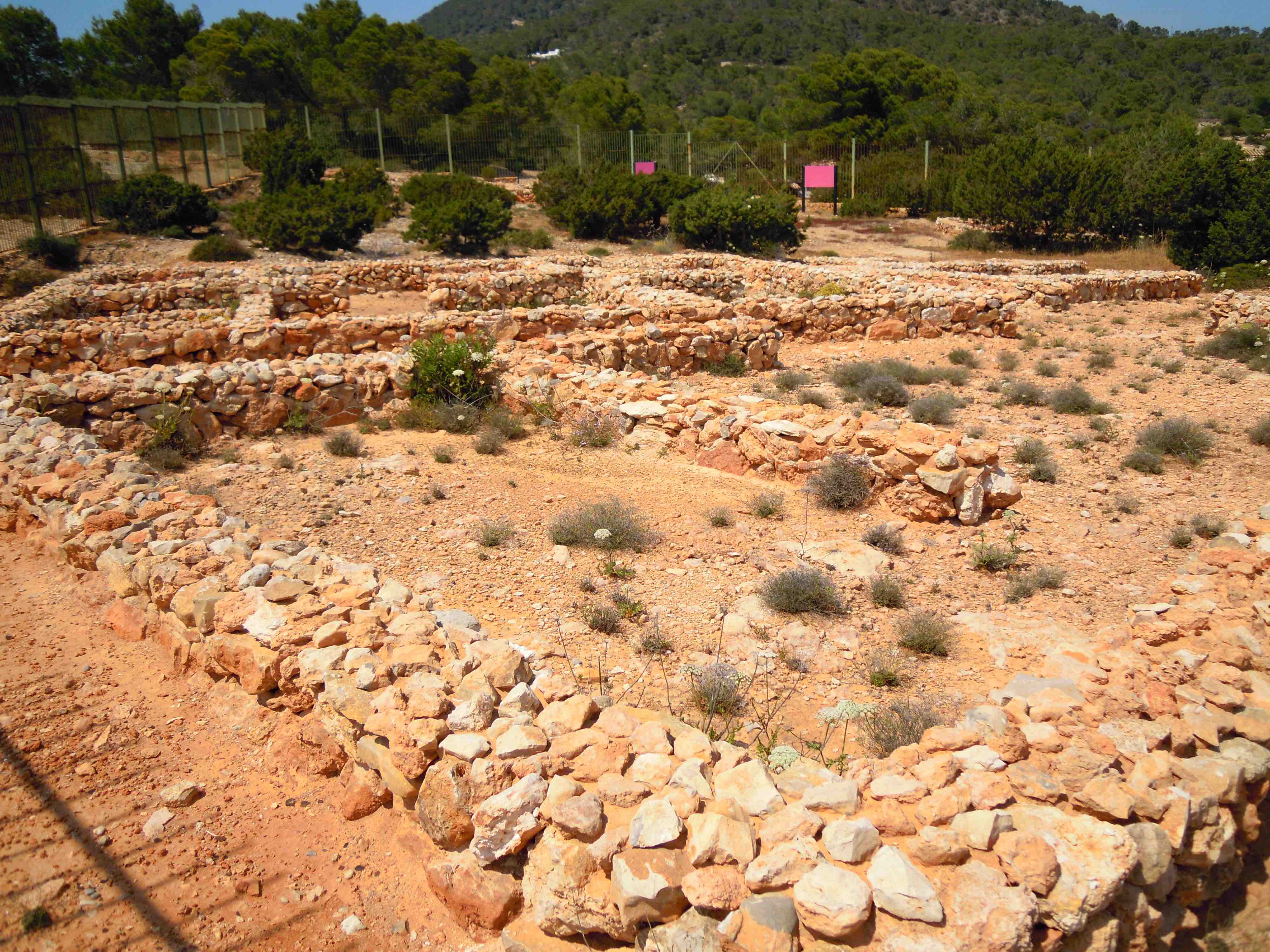 "Ibiza is different." That is what the hundreds of standard-bearers of the "hippie" movement who visited the Pitiusan Island during the 60s thought, fascinated by its climate and its unexplored nature. What they did not imagine was that the utmost unique feature of the island was in its inhabitants. Now a study led by Francesc Calafell, principal investigator of the Institute of Evolutionary Biology (IBE) - a mixed center of the Pompeu Fabra University (UPF) and the Consejo Superior de Investigaciones Científicas (CSIC) reveals that the genes of Ibiza natives are really different. Yes indeed, the island is unique.

The piece of work, published in the European Journal of Human Genetics with the collaboration of researchers from the American University of Lebanon and the University of Otago, reveals that current Ibizans come from the Catalan invaders who repopulated the island from the 13th century.

The result seems to conflict with the history of the island, which had been invaded and inhabited by many peoples previously, from the Phoenicians and Carthaginians to the Romans and Arabs. In a previous work - this time led by Zalloua and with the collaboration of Francesc Calafell and Benjamí Costa, Director of the Archaeological Museum of Ibiza -, researchers had already observed that the original settlers, the Phoenicians, did not seem to have much in common with current Ibizans, but had not located the source of their genetic heritage.

"The famine that followed the Franco-Ottoman attack in 1536 along with the epidemic of bubonic plague that struck Ibizan people in 1652 was a major demographic crisis for the island; this would explain the current absence of ancient genetic traits in the islanders, as well as their differentiation, since the current population descends from a small number of survivors of these calamities, "says Simone Biagini, PhD student in Francesc Calafell's group and first author of the study.

To discover the origin of Ibizan genes, scientists have determined the genetic information of 163 volunteers from 3 regions of Spain (Catalonia, Valencia and the Balearic Islands) and have used 69 Spanish samples previously published. To evaluate the connection with the Phoenician genome, samples of ancient DNA from the Phoenician necropolis of Puig des Molins, in Ibiza, and 257 samples of modern DNA from the Middle East and North Africa have been used.

"Although we expected that there was no genetic link with the Phoenicians, the genetic singularity of today's Ibizan people is very surprising," says Benjamí Costa, who has collaborated in the genetic analysis of ancient Phoenician samples.

The information on the Ibizan population contributed by the study of Calafell, also a professor at UPF, could shed light on other scenarios where there has been a similar geographical segregation. However, not all Mediterranean islands follow the same pattern: while Ibiza and Sardinia are clearly differentiated populations, Mallorca, Menorca and Sicily peoples are much more similar to mainland inhabitants.

IMAGE: Remains of the Phoenician settlement of Sa Caleta (Ibiza); image of Stavros1, via wikimedia commons with creative commons license CC BY 3.0.