After 5 years leading the IBE Diversity Committee, Elena Casacuberta and Iñaki Ruiz-Trillo hand over the baton to new IBE Principal Investigator Rosa Fernández having consolidated the project within the institution. 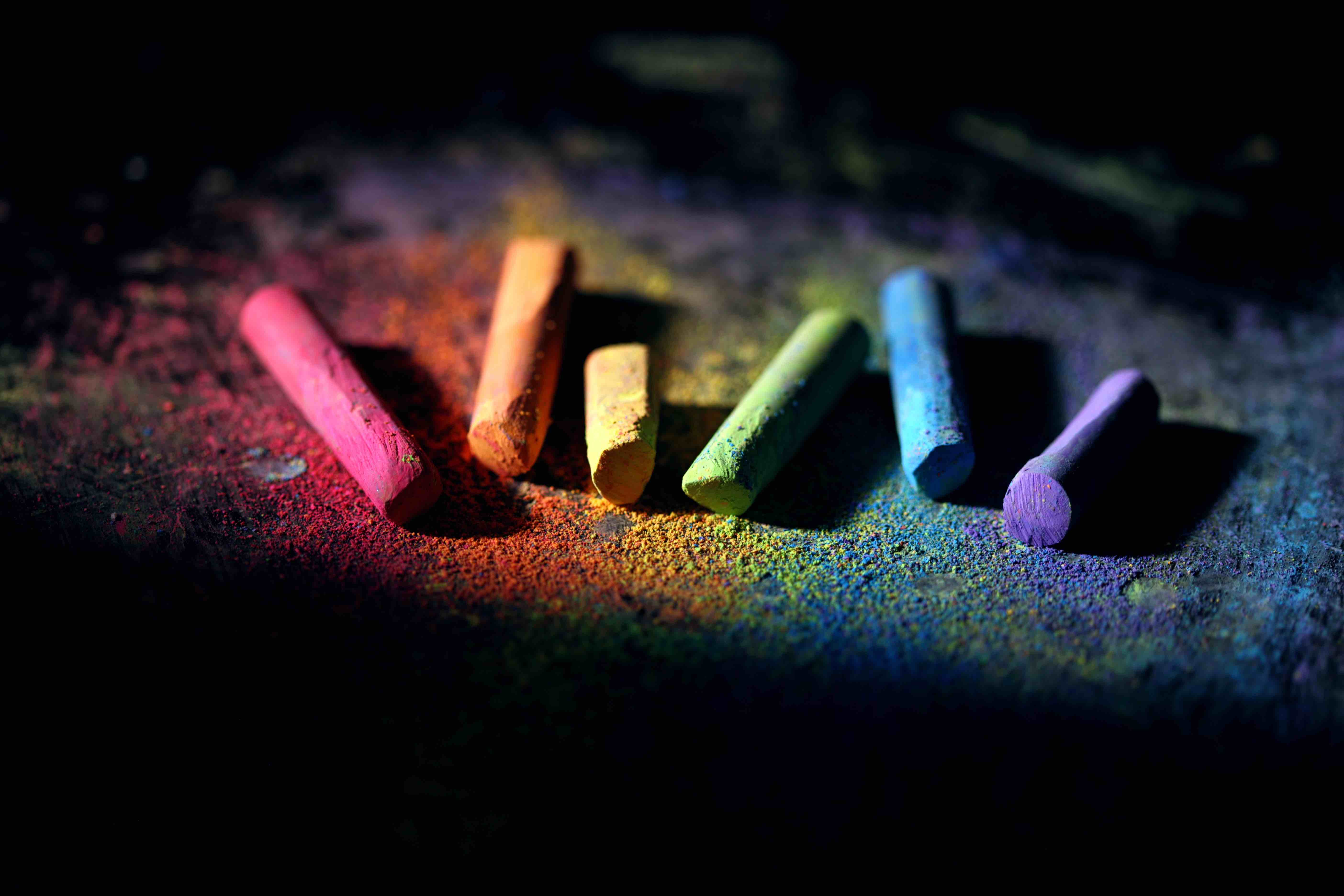 In 2015, Elena Casacuberta and Iñaki Ruiz-Trillo, Principal Investigators at IBE, decided to take action on IBE's gender imbalance and created the IBE Diversity Commission. Since its inception, the Committee has taken many actions to visualize the gender gap of the institution, analyse its possible causes and to work towards a more diverse and less gender-biased institute.

Although during these 5 years the Diversity Committee has made significant efforts materialized in specific action, its major achievement has been raising awareness within the IBE community on gender imbalance and settling the necessary foundations for an excellent and diverse research centre.

First comes first: analysis of the situation and declaration of intents

• Organize a retreat-like activity for all IBE members focused on this subject.

• Have regular meetings to brief about the committee achievements, look for peer mentoring and discuss any issues around the subject that any member of the IBE wants to bring up.

• Increase women presence at both the executive board and the external advisory board.

In October 2015, the Diversity Committee offered a seminar to all IBE staff during the IBE retreat sharing the results of the study on gender equality and explaining the measures adopted together with the institute direction board.

After the initial measures were taken, the Committee continued to work articulating its actions towards different objectives:

The committee promoted several actions for visualizing female role models in science during their 5 years of activity, mainly taking actions on the 11F and the 8M consisting in school visits and talks with IBE young women scientists, social media campaigns involving IBE personnel with inspiring messages and the organization of a Gender Awareness Day called "Women in Evolution" in 2017, with the involvement of three excellent women scientists to act as role models for all the IBE community.

Both Elena Casacuberta and Iñaki Ruiz-Trillo attended a variety of courses and training workshops on gender and diversity in science, and they also shared their experience during these years within the IBE community.

The IBE Diversity Committee has shared its practices with IBE's neighbouring institutions. Indeed, Casacuberta and Ruiz-Trillo have participated in the monthly meetings of the PRBB Gender Equality Committee from their creation in 2018.

Among the actions of the Committee, probably the most ambitious one was involving the IBE in the active participation on the Act on Gender (https://act-on-gender.eu/lifescicop-gender-equality-life-sciences) European project as a member of the Life Science Community of Practice (CoOP). Together with the rest of the LifeScience CoOP members, last November 2019 the IBE Direction Board agreed in conducting a survey that will evaluate the Institutional Culture to unveil the present conscious and unconscious gender bias.

After their five years of commitment, we ask Elena and Iñaki about their personal experience as IBE Diversity Committee coordinators and their views for the future of IBE in terms of equity. 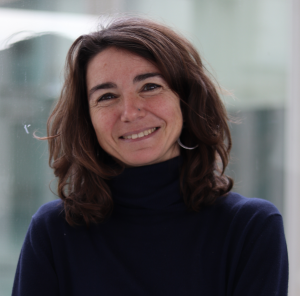 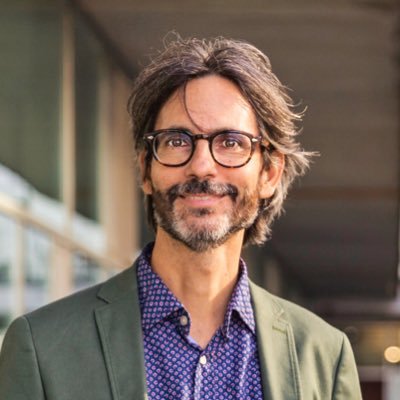 "A lot has happened since we volunteered to establish the IBE Diversity Committee in the spring of 2015. Now after five years of actions at different levels we are proud to state that IBE considers its Diversity Committee as a crucial instrument that needs to be maintained", summarizes Elena.

"It is worth saying that we have felt the support of the IBE community to work towards a more gender-educated IBE culture, and this is already a very significant achievement", Iñaki says.

Although the coordinators' view on the committee achievements is positive, they recognize that much has still to be done. Below, they share some general advice for the future of IBE in terms of gender equity:

- Acquire a firm commitment in recruiting women scientist at the PI level. This process needs of active measures to identify women candidates that can apply to junior leader positions (such as la Caixa Junior Leader, Ramón y Cajal, ICREA, etc).

- Establish a compromise in nurturing IBE women PIs and value their important role in the Institute (most of the women PI at IBE are involved in committees and services).

- Train the IBE community in gender equity (starting by the Directory Board and PIs). Professionals in Gender Equity should deliver this training.

- Conduct the ACT survey to unveil the traits of the IBE culture. Only by knowing the real picture we will be able to face the most urgent problems.

Elena Casacuberta and Iñaki Ruiz-Trillo have also shared with the scientific community their personal views as IBE Diversity Committee coordinators during these five years. You can find here Elena's personal learned lessons, and here you can read Iñaki's views. 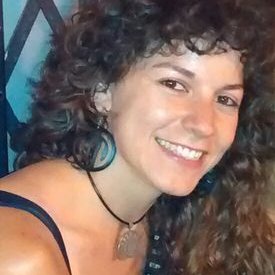 After the first 5 years of the IBE Diversity Committee, in 2020 new IBE Principal Investigator Rosa Fernández has taken up the baton as its new coordinator.

According to Fernández, "the Diversity Committee will keep working to disseminate the importance of diversity within the IBE community and to propose specific measures to mitigate the gender gap of the institution".

So far, the committee includes 13 people, with representation of all IBE professional groups and male members outnumbering female members. “I am excited about the great team of people that want to get involved in this committee. I can’t wait to start our activity!”, Rosa says.

The committee will meet with representatives of the direction board, the managing director and the communication manager and will consist on a first brainstorm of possible future actions to design a Diversity Action Plan that will serve as a roadmap to guide the efforts towards fighting for gender equality.