The ability to regulate distant genes in the genome, key to the emergence of animals - NEWS ARCHIVE

The ability to regulate distant genes in the genome, key to the emergence of animals

The ability to regulate distant genes in the genome, key to the emergence of animals

A team of researchers at the Institute of Evolutionary Biology (CSIC-UPF) has deciphered the genetic mechanisms responsible for the evolutionary success of animals, including humans. We share more genomic regulatory mechanisms with the amoeba ‘ Capsaspora owczarzaki’, than we differ from. 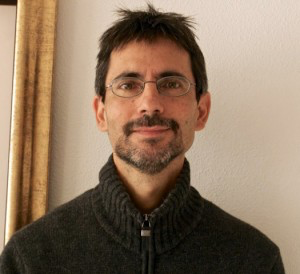 One of the unsolved mysteries of evolution is how animals evolved from their unicellular ancestors and what particular mechanisms took part in the development of their complex body plans. Led by researchers of the Institute of Evolutionary Biology (UPF-CSIC), a team has now deciphered the genetic mechanisms responsible for the great  evolutionary success of animals. The results, which are published today in the journal Cell, point out that these mechanisms are found in the whole animal kingdom, including animals, but not in their unicellular ancestors.

According to this study, the great innovation that makes animals differ from their unicellular relatives is not the origin of new genes, but distal gene regulation. That is to say, the ability of DNA to regulate genes that are separated from each other and to determine the exact moment of doing so. Sequences of DNA that are situated in other chromosomes, or very separated from a specific gene, are still capable of activating or inhibiting it. “This ability to control more genes and in more specific ways is what allowed animals to dramatically increase their morphological complexity, to the point of creating organisms with billions of cells, as it is the case with mammals”, stated Iñaki Ruiz-Trillo, ICREA Research Professor at the Institute of Evolutionary Biology. 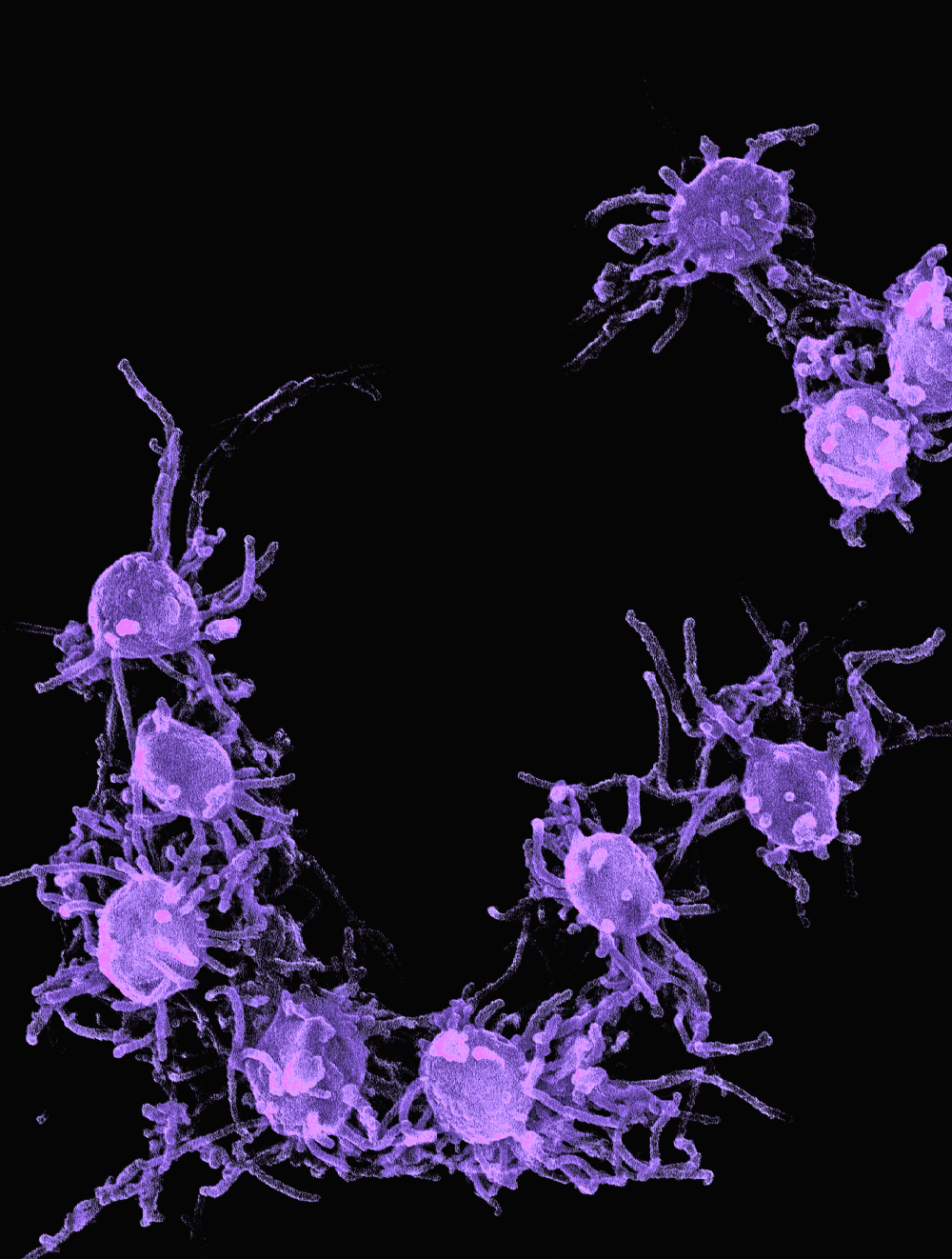 Researchers have compared the genetic and epigenetic regulatory mechanisms of animals with that of one of the closest animal relatives, the amoeba Capsaspora owczarzaki, which was isolated from the hemolymph of a Puerto Rico snail. According to Ruiz-Trillo and colleagues, the amount of common regulatory mechanisms is higher than the number of differences. For example, animals and C. owczarzaki share the gene network of some genes that are key to animal development, such as Brachyury, involved in embryogenesis, or the oncogene Myc, involved in proliferation.

Likewise, C. owczarzaki has a complex life cycle with clear phase transitions, which range from a single cell to a few dozens of cells. In this case, the amoeba uses epigenetic mechanisms, such non-coding RNAs or histone marks, to regulate the transitions between different cell stages. “While C. owczarzaki applies the gene regulatory mechanisms to control the transition between its different cell stages along its life cycle, animals use them to specialise their cells or, in other words, to develop neurons or muscle cells” says Ruiz-Trillo.

One of the greatest benefits of multicellularity, which originated around 1.000 million years ago, is that it allowed to increase the size of the body, to conquer new habitats and to divide work between the different cellular types. According to the results of this new study, the origins of animals were not, therefore, a compendium of evolutionary innovations but an evolutionary (or genetic) recycling process, which increased our genomic complexity and allowed to regulate more precisely the different cell types within a complex, multicellular, organism. 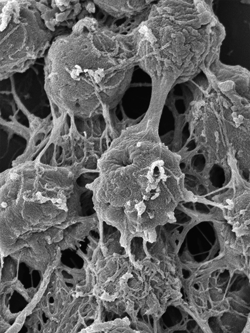 “In time, it will be shown that many more unicellular organisms have complex life cycles, likely including social behaviour and multicellular phases that haven’t been noticed yet”, adds Arnau Sebé-Pedrós, also a researcher from the Institute of Evolutionary Biology (CSIC-UPF). The next step, according to the investigators, is to isolate the individual cells of C. owczarzaki and analyse them in detail in order to determine if all its cells are equal or if there is already some specialisation between them.

Iñaki Ruiz-Trillo is also an Associate Professor at the University of Barcelona and was awarded a Consolidator Grant from the European Research Council (ERC) in 2014. His laboratory is based at the Institute of Evolutionary Biology (IBE), which is a joint institute between the University Pompeu Fabra (UPF) and the Spanish National Research Council (CSIC).