For a long time, the analysis of ancient human DNA represented one of the most controversial disciplines in an already controversial field of research. Scepticism in this field was only matched by the long-lasting controversy over the authenticity of ancient pathogen DNA. This ambiguous view on ancient human DNA had a dichotomous root. On the one hand, the interest in ancient human DNA is great because such studies touch on the history and evolution of our own species. On the other hand, because these studies are dealing with samples from our own species, results are easily compromised by contamination of the experiments with modern human DNA, which is ubiquitous in the environment. Consequently, some of the most disputed studies published - apart maybe from early reports on million year old dinosaur or amber DNA - reported DNA analyses from human subfossil remains. However, the development of so-called next- or second-generation sequencing (SGS) in 2005 and the technological advances associated with it have generated new confidence in the genetic study of ancient human remains. The ability to sequence shorter DNA fragments than with PCR amplification coupled to traditional Sanger sequencing, along with very high sequencing throughput have both reduced the risk of sequencing modern contamination and provided tools to evaluate the authenticity of DNA sequence data. The field is now rapidly developing, providing unprecedented insights into the evolution of our own species and past human population dynamics as well as the evolution and history of human pathogens and epidemics. Here, we review how recent technological improvements have rapidly transformed ancient human DNA research from a highly controversial subject to a central component of modern anthropological research. We also discuss potential future directions of ancient human DNA research. 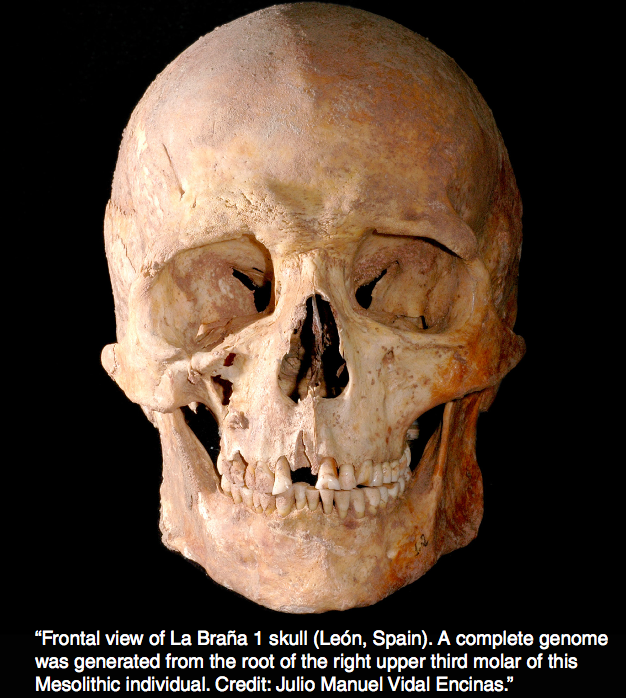