The  adaptive  history  of  coding  and  noncoding  sequences seems to be decoupled. Ref. Art.: Santpere G, Carnero-Montoro E, [7 authors], Navarro A, and Bosch E (2015). Analysis of Five Gene Sets in Chimpanzees Suggests Decoupling between the Action of Selection on Protein-Coding and on Noncoding Elements. Genome Biol Evol

A team of scientists, headed by Elena Bosch and Arcadi Navarro from the Insitute of Evolutionary Biology (CSIC - UPF), set out to investigate potential differences and similarities between the selective forces acting upon the different regions of the DNA according to their role. 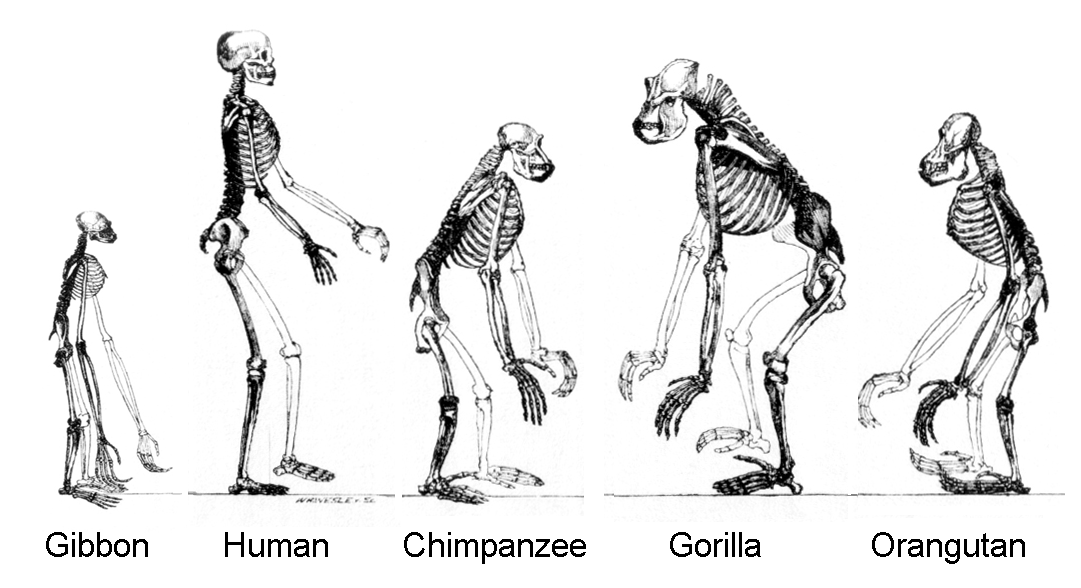 To that effect, they combined human–chimpanzee divergence patterns with polymorphism data obtained from target resequencing 20 central chimpanzees, our closest relatives with largest long-term effective population size. By using specific statistical tests, they analyzed the rates of evolution previously based only on the divergence between coding and intronic sequences and included other classes of genomic elements (untranslated regions, promoters, and conserved noncoding sequences).

This results, although based on a limited number of gene sets, render some support to the idea that regulatory and protein-coding sequences can present different rates of substitution and adaptive changes responding to their own evolutionary dynamics.