The work has been led by Roger Vila, a CSIC scientist at the Institute of Evolutionary Biology (Institut de Biologia Evolutiva-IBE) a joint center of the Spanish National Research Council (CSIC) and the University Pompeu Fabra (UPF). The work is published in the Scientific Reports magazine (Nature Publishing Group).

Since 2006, the team of researchers has sequenced the mitochondrial DNA of all the known species of butterflies in the Iberian peninsula (228) and its main populations. The result is a report that compiles more than 3500 genetic sequences of all the species, which have been compared to the genetic sequences of other European populations. The paper, which has as a first author Vlad Dinca, a researcher of the Institute of Evolutionary Biology (CSIC-UPF), has 277 pages of supplementary material, including pictures and 80 maps of the geographical distribution of the butterfly genetic lineages identified.

This is the first time that the butterfly community of a country has been thoroughly analysed. Surprisingly, the DNA sequences obtained suggest that up to the 28% of species could be totally new to science. These species could have been undetected until now because of the difficulties to distinguish them from others which are morphologically very similar. 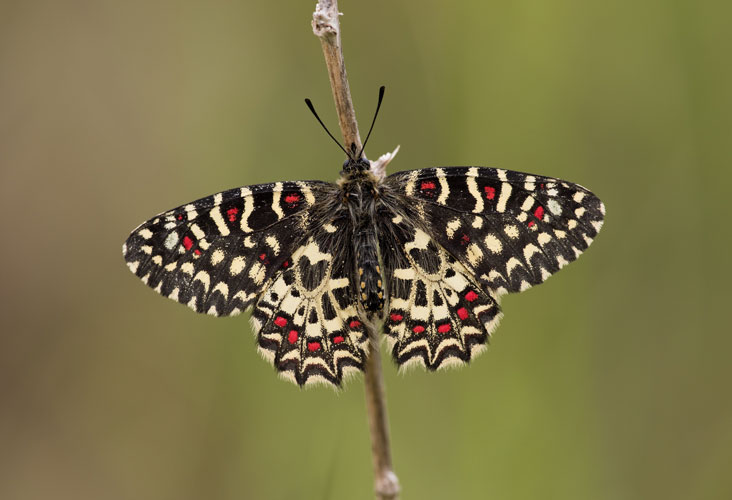 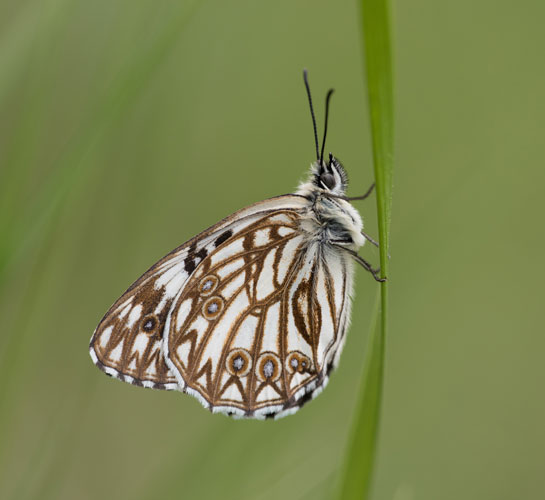 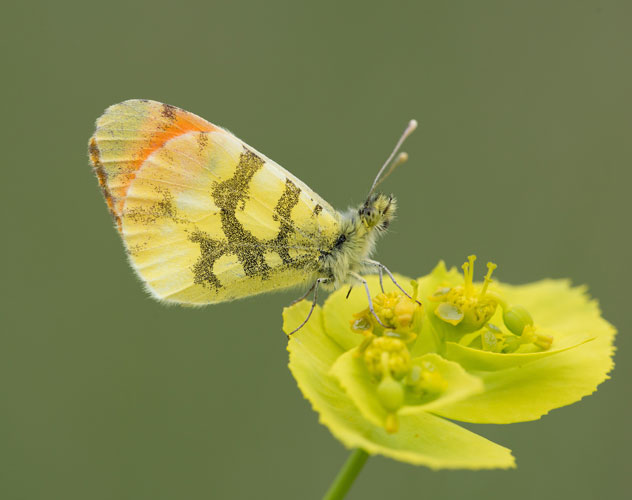 The results of this research will be very useful to guide future studies of butterfly biodiversity and improving their conservation, establishing priorities and avoiding mixing up divergent lineages. “Knowing the exact number of species and differentiating them is essential for their protection, ” says Roger Vila, CSIC scientist at the IBE.

Also, adds Vila, “it will allow genetic identification of any butterfly sample, like small fragments (legs or wings), eggs or even the remains in the stomachs of animals that have eaten butterflies.” This will be very useful for ecological studies on species interactions, adds the scientist.

One of the goals of the project was to discover whether there are unknown species still to be discovered. The scientists have compared the DNA sequences obtained in this work with other sequences of European butterflies and have seen that 28% of the studied species have DNA sequences of very divergent lineages, which might belong to still undiscovered species.

Scientists say this could be explained because there are cryptic species which are morphologically very similar between them and might have been classified as a single species. But DNA analysis demonstrates that an important part of these populations have had a long independent evolution. In other words, “this implies that within this 28% of species we might find species that have been overlooked”, says Roger Vila. “Now we are starting the hard work of studying each case individually in order to see which butterflies are really a new species and which others are just new sub-species. I don’t think that all of them will be new species, but we already have promising data for a few of them”.

Roger Vila adds: “We see nature with our human eyes, and many butterflies are indistinguishable to us because they have characteristics we cannot see. But DNA sequencing techniques enable a level of differentiation unimaginable until a few years ago.” Butterflies in danger Similarly to bees, there are figures that clearly demonstrate that butterflies are in a critical situation. In the last twenty years, the butterfly population in Europe has been reduced by half. “And this taking into account that twenty years ago the butterfly population had already declined compared to previous decades. We are in a race against time to know and protect their diversity,” concludes Roger Vila.