Differences in protein expression in response to temperature in diving beetles

Differences in protein expression in response to temperature in diving beetles 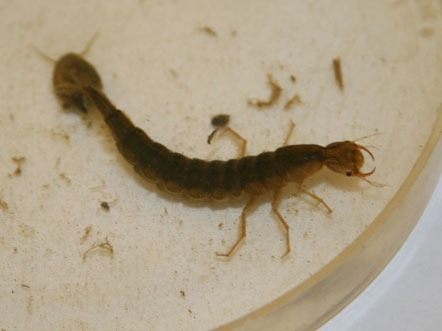 This paper rounds-up Ignacio Ribera's group excursion into proteomics, by looking at changes in protein expression patterns through the speciation process. In summary, they found changes in metabolic-related proteins expressed at high temperatures when a north-African species colonised the Iberian peninsula in the late Pleistocene, going into a climate with lower seasonality and lower maximum temperatures. These were changes likely to have occurred in allopatry, and were not associated to changes in body or genital morphology.

Once in SE Iberia there was a speciation event, likely to have occurred in close geographical proximity, resulting in two morphologically distinct species. This process was associated to changes in the expression of stress proteins (as e.g. chaperons) at low temperatures, and indeed the newly formed species is able to stand lower temperatures, and since the last interglacial expanded to occupy most of western Europe and north Africa.