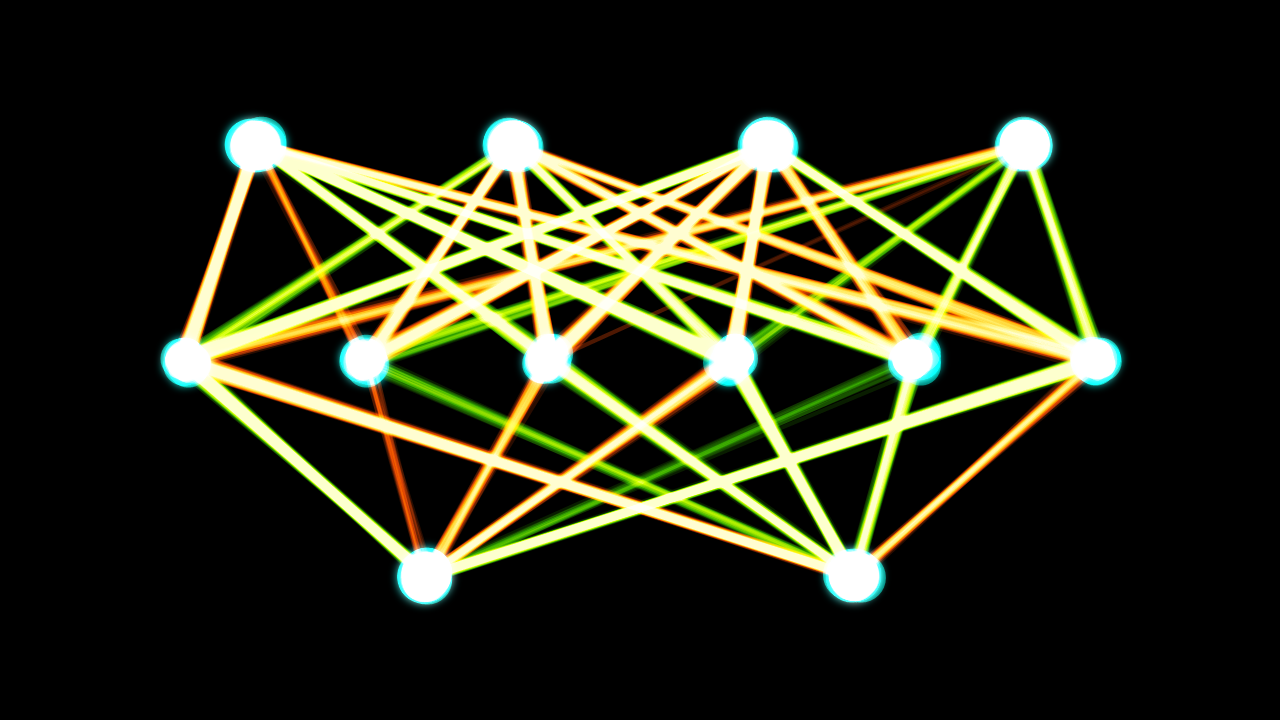 study published in PLOS Computational Biology by Javier Macía and led by Ricard Solé at the IBE and Francesc Posas from the CEXS-UPF, presents a novel method for better implementing multicellular computing devices. Synthetic biological circuits have been designed for a variety of functions from sensing molecules to energy production, but their design has limitations: complex genetic engineering is required to implement intricate circuits, and, once built, the parts are not reusable. Now the authors propose to distribute the computation between several physically separate cell consortia or ‘groups’ rather than engineering all the circuits within a single cell. This spatial modular design would allow a scaling up of circuit complexity, as well as the reuse of components with minimal genetic engineering. The researchers demonstrated the potential of this approach by implementing complicated logical functions with up to six inputs, a level of complexity not yet reached in biological circuits, thus demonstrating the scalability of this method.
Reference Article: Macia, J.*; Manzoni, R.*; Conde, N.*; Urrios, A.; de Nadal, E.; Solé, R.*; and Posas, F.* (2016). Implementation of Complex Biological Logic Circuits Using Spatially Distributed Multicellular Consortia. PLoS Computational Biology. 12(2):e1004685. doi: 10.1371/journal.pcbi.1004685.