The Barcelona International Youth Science Challenge (BIYSC) is a singular programme run by the Catalunya-La Pedrera Foundation that seeks to bring together students with a passion for science and the best scientists in prestigious research centres in Catalonia.  IBE participates in the BIYSC through the project “Uncovering the hidden diversity of the oceans”, leaded by the Multicellgenome Lab. 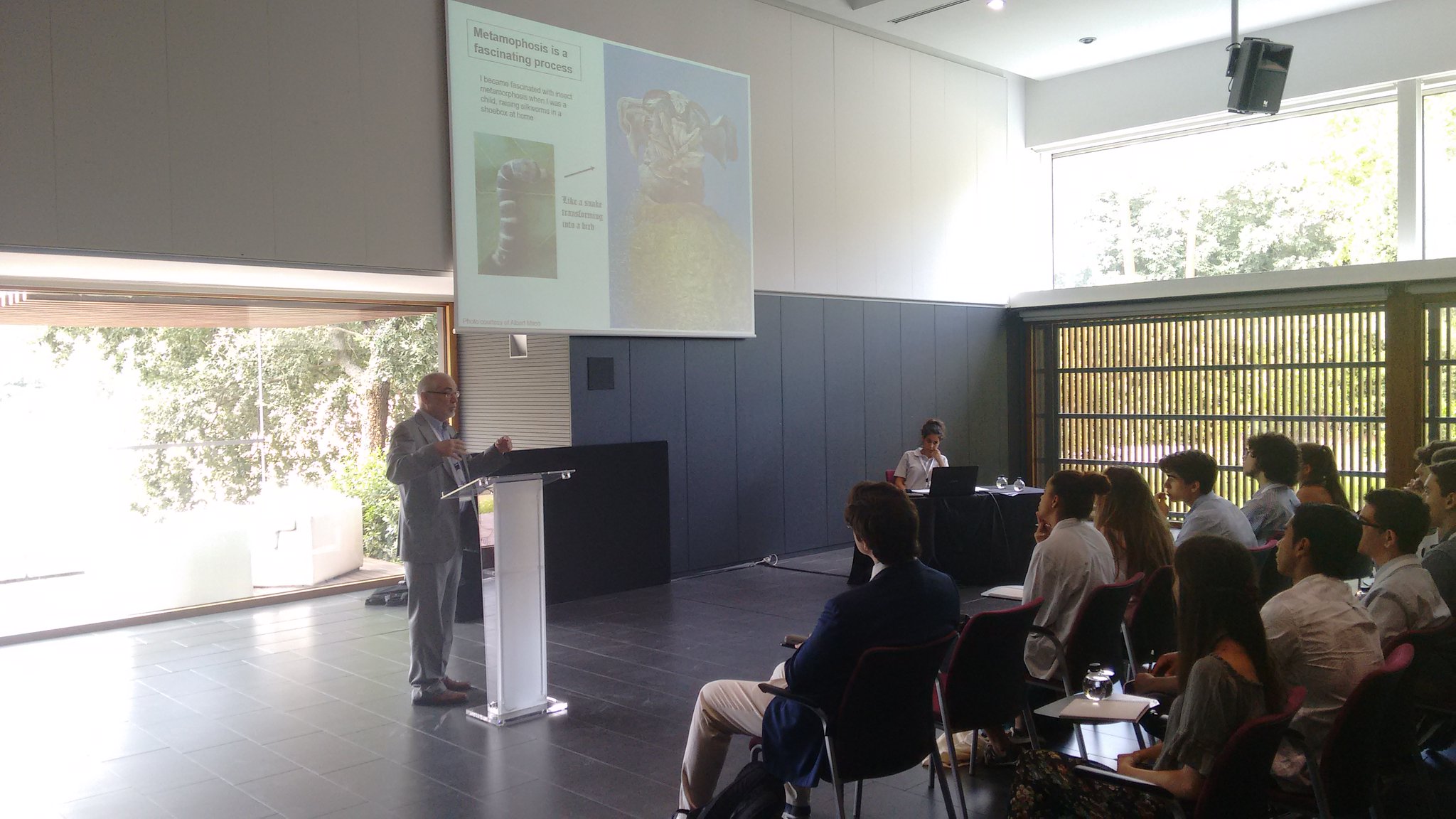 Sixty-six youngsters (aged between 16 and 19) from around the world with a passion for science are spending July in research centres around Catalonia as part of the new programme called Barcelona International Youth Science Challenge (BIYSC), run by the Catalunya-La Pedrera Foundation. Unparalleled in Spain, this programme seeks to bring together youngsters with a passion for science and researchers in prestigious centres in Catalonia. IBE is participating in this initiative through the project “Uncovering the hidden diversity of the oceans”, leaded by the Multicellgenome Lab.

In the first week, participants attended conferences and debates with scientists at Món Sant Benet in Sant Fruitós del Bages. Last Tuesday, Prof Xavier Bellés, Director of the Institute and head of the Evolution of Insect Metamorphosis group, gave a talk about the molecular mechanisms that drive insect metamorphosis and why this 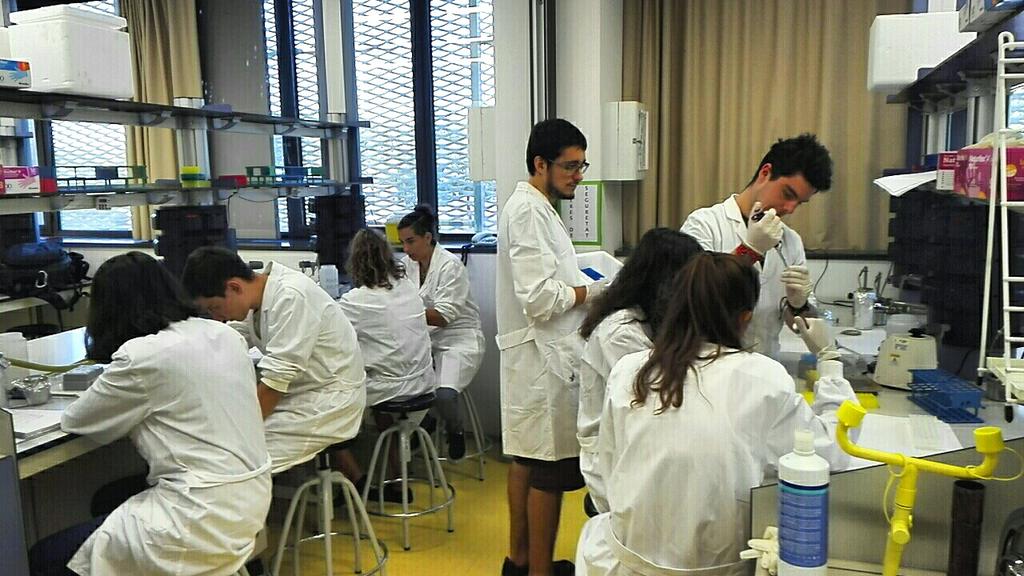 process is so fascinating. After dinner, the PhD students Lidia Escoda and Silvia Chafino explained what they are working on and answered the student’s questions.

During their time at IBE, the young people will participate in genetics and microscopy workshops and learn to analyse and visualize these data. In a closing act held in the building “La Pedrera”, this Friday, after 11 days of work, the participants will present the projects in which they have been involved.

BIYSC is yet another activity in the list of programmes that seek to stimulate scientific vocation done in collaboration between the Catalunya–La Pedrera Foundation and IBE. Other projects include the Youth & Science and Teaching Science, which aim to foster scientific spirit among youngsters and encourage academic effort and excellence.