Gene regulation, evolution and the exploitation of new habitats

Gene regulation, evolution and the exploitation of new habitats

Changes in the regulation of two genes explain how the Drosophila respiratory system evolved from a primitive to a more developed state. The paper by the groups of Xavier Franch-Marro at IBE and Jordi Casanova at IRB Barcelona and IBMB is published today in Development.

Changes in body organ morphology have allowed animals to better exploit diverse habitats. As organ morphology is under genetic control, genetic modifications provide the basis for the wide range of

morphologies. However, as our knowledge of the genetic basis of phenotypic diversification in evolution has focused mostly on quantitative traits, it is not clear how simple genetic changes can give rise to modified functional organs. The paper by the groups of Jordi Casanova at IRB Barcelona and IBMB, and  Xavier Franch-Marro at IBE and has addressed this issue by analysing the expression and function of regulatory genes in the developing tracheal systems of two insect species. 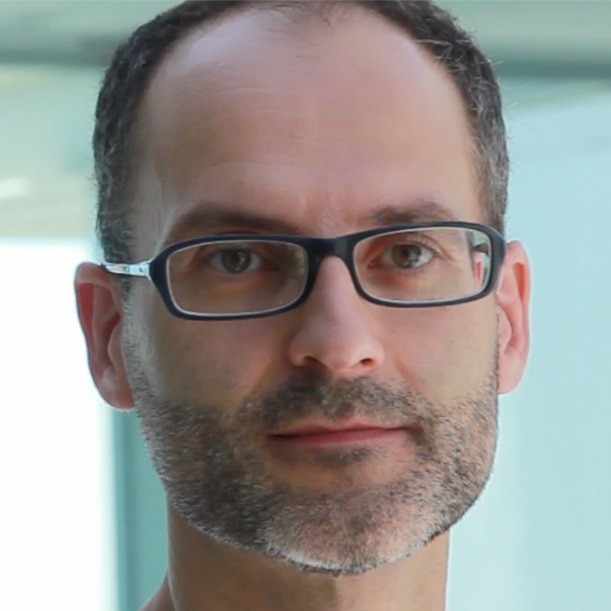 but not Tribolium, has two prominent longitudinal branches that distribute air from the posterior spiracles. Both innovations, although affecting different structures, are functionally dependent on each other and linked to habitat occupancy. Thus, Drosophila larvae buried in semi-liquid environments keep their posterior spiracles above the surface and distribute the air along the body via the dorsal trunks. Conversely, the lateral spiracles of free-living Tribolium larvae provide sufficient airflow to all segments, thereby making the formation of thick dorsal trunks unnecessary.

The work published in Development shows that the acquisition of each innovation is associated with change in the expression domains of individual transcription factors, spalt and cut, respectively. However, the two genetic modifications are connected both functionally and genetically, thus providing an evolutionary scenario to account for the coordinated evolution of functionally interrelated structures.