Light shed on what European malaria was like, 50 years after its eradication - NEWS ARCHIVE

Light shed on what European malaria was like, 50 years after its eradication

Light shed on what European malaria was like, 50 years after its eradication

Work, led by Carles Lalueza-Fox, recovers DNA from two strains of malaria from old samples from the Ebro Delta in Spain. The results reveal the origins of P. vivax y P. falciparum, and help us comprehend the mutations which have become resistant to numerous drugs. 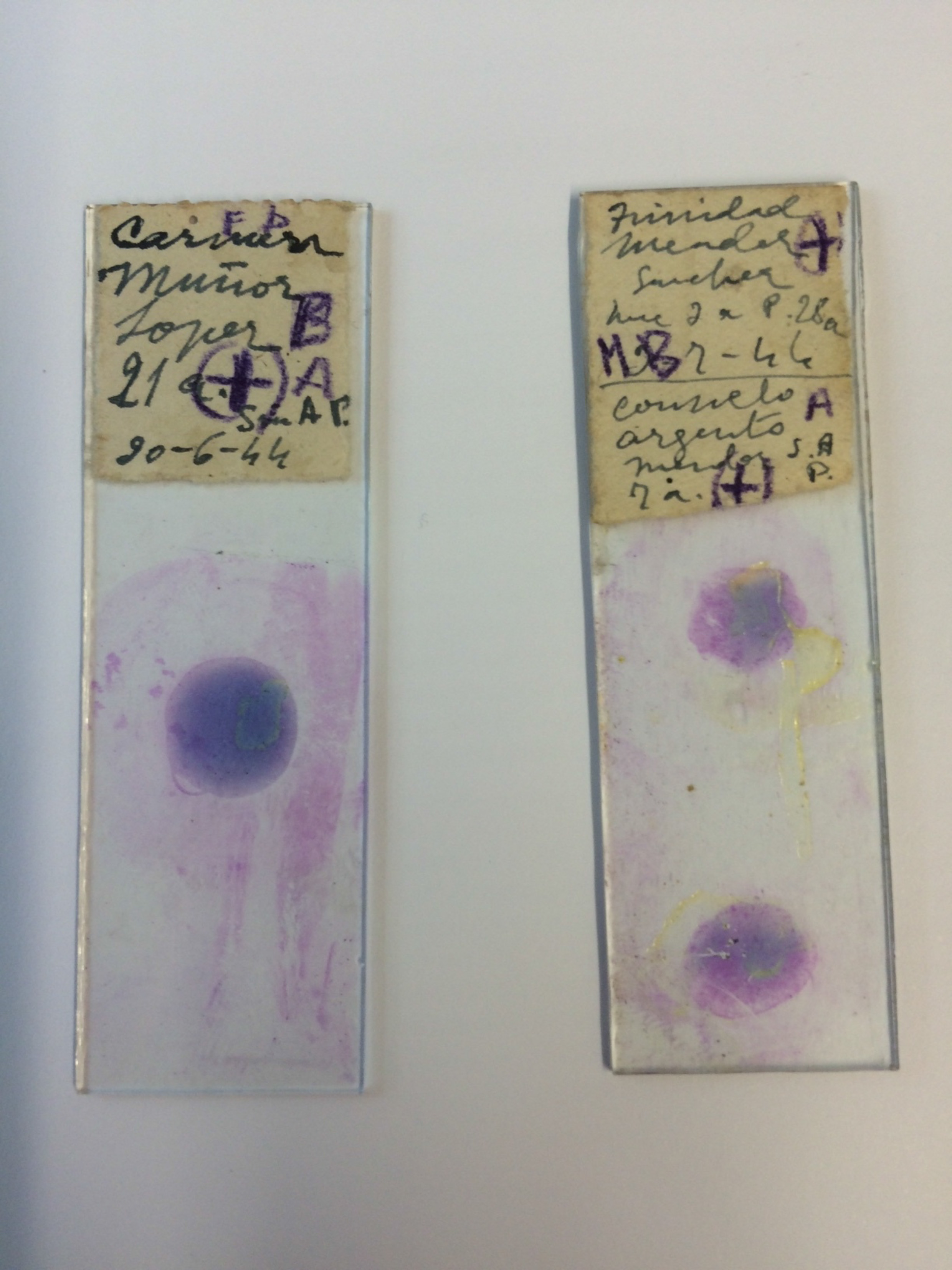 The parasites Plasmodium vivax y Plasmodium falciparum, the main causes of malaria, were eradicated from Europe in the mid twentieth century. Today, for the first time, an international study has succeeded in recovering genetic data from European samples thanks to a group of microscope slides dating from the 1940s. These originate on the Ebro Delta on Spain’s Mediterranean coast and hold drops of blood from malaria patients. The work, which is led by the Institute of Evolutionary Biology (IBE), and carried out alongside The Centre for Geo-Genetics in Denmark, has been published in the scientific journal, Proceedings of the National Academy of Sciences (PNAS).

The analysis involved the second generation sequencing of three of these slides, and allowed millions of sequences of malaria-causing parasites to be generated. It also made it possible to reconstruct their mitochondrial genome and compare it with those of present-day samples worldwide.

“The European sequence of P. vivax is closely related to the most common strain currently found Central and South America. This suggests that the pathogen was introduced to the Americas by European colonists after Columbus. In contrast, the European sequence of P. falciparum belongs to a strain which has only been found in India. This indicates that the pathogen of the most severe form of malaria was introduced to Europe from the Indian subcontinent, probably some 2,500 years ago”, explains CSIC investigator Carles Lalueza-Fox, from the IBE (a shared CSIC / University of Pompeu Fabra centre).

According to figures from the World Health Organisation, every year, nearly 438,000 deaths are caused by malaria, and in 2015, the total number of people affected stood at 241 million. The strain of malaria caused by the parasite Plasmodium vivax, is the most widespread outside Africa, while Plasmodium falciparum is predominant in sub-Saharan Africa and is responsible for 90% of deaths from the disease.

“Analysing the nuclear genome in these pathogens will allow us to know more about the mutations which have made current day strains resistant to different drugs, given that the European Plasmodium which has been retrieved is older than all of these treatments”, adds Pere Gelabert, also from the IBE.

Antimalarial research in the first half of the 20th century 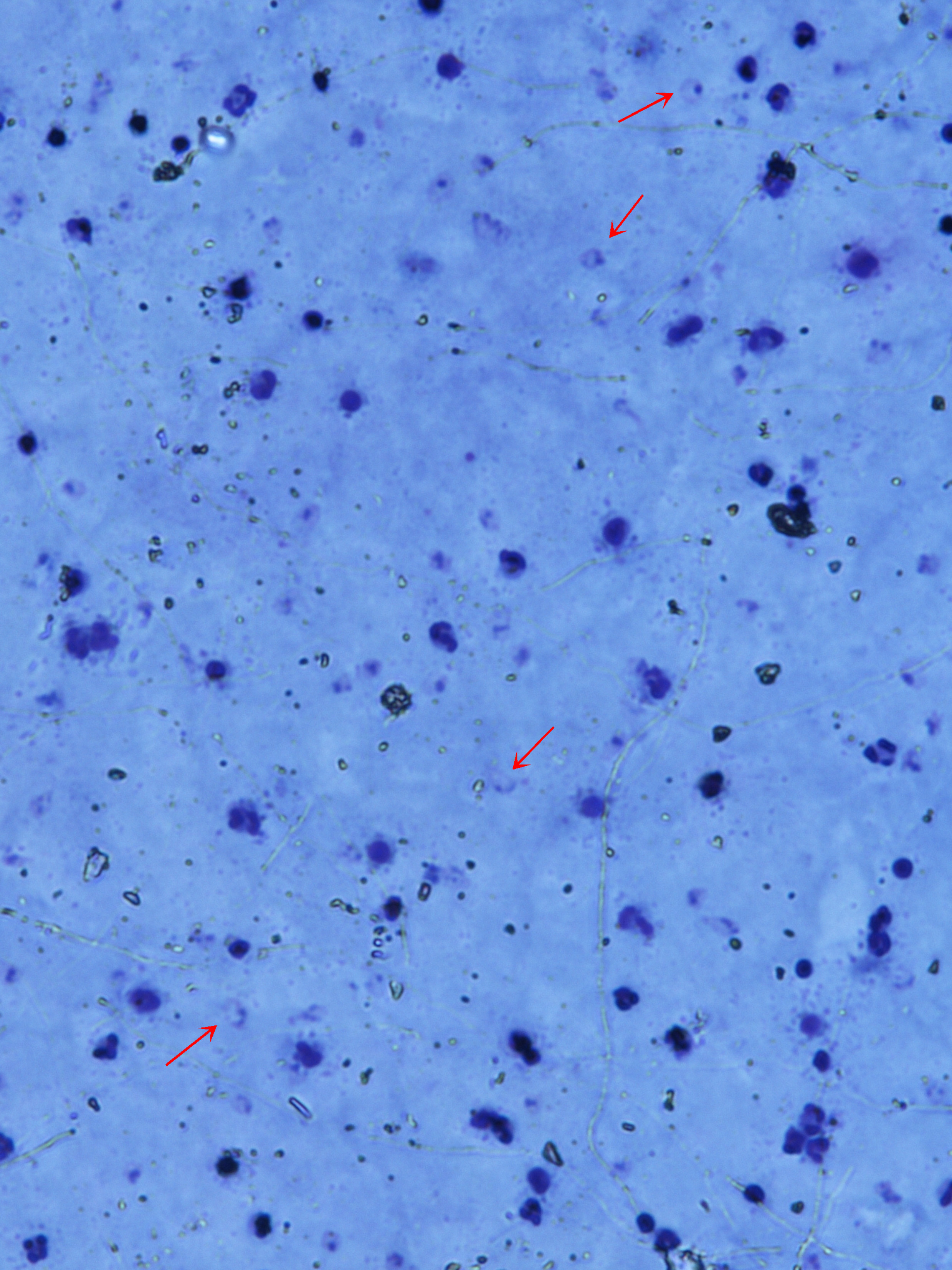 The samples analysed date from the 1940s and originate from an old antimalarial centre inaugurated in 1925 in Sant Jaume d'Enveja, on the Ebro Delta, located in Spain’s north-eastern region of Tarragona. Its Head, Doctor Ildefonso Canicio, spent decades treating malaria sufferers who worked in the area’s rice fields, and himself ultimately contracted the same disease. Following his death in 1961, some of his slides, which were used for diagnostic purposes, were save from being destroyed after being recognised by his descendants, who have allowed them to be used in this scientific study.

“It is still possible to see malaria carrying parasites on the slides when they are studied under the microscope. However, the quantity of the pathogen’s DNA available in a single drop of blood is very limited, and when you add to that the issue of poor preservation after 70 years, it is clear why this type of study has never been carried out”, comments Lalueza-Fox.

According to its authors, this study demonstrated that other historic specimens from other medical collections could well be an important source of information into the genetics of extinct or eradicated pathogens.