A Short Jump From Single-Celled Ancestors to Animals - NEWS ARCHIVE

The first animals evolved from their single-celled ancestors around 800 million years ago, but new evidence suggests that this leap to multi-celled organisms may not have been quite as dramatic as scientists once assumed. In a Developmental Cell paper, IBE researchers demonstrate that the single-celled ancestor of animals likely already had some of the mechanisms that animal cells use today to develop into different tissue types.

The first animals evolved from their single-celled ancestors around 800 million years ago, but new evidence suggests that this leap to multi-celled organisms in the tree of life may not have been quite as dramatic as scientists once assumed. In a Developmental Cell paper publishing October 13, researchers demonstrate that the 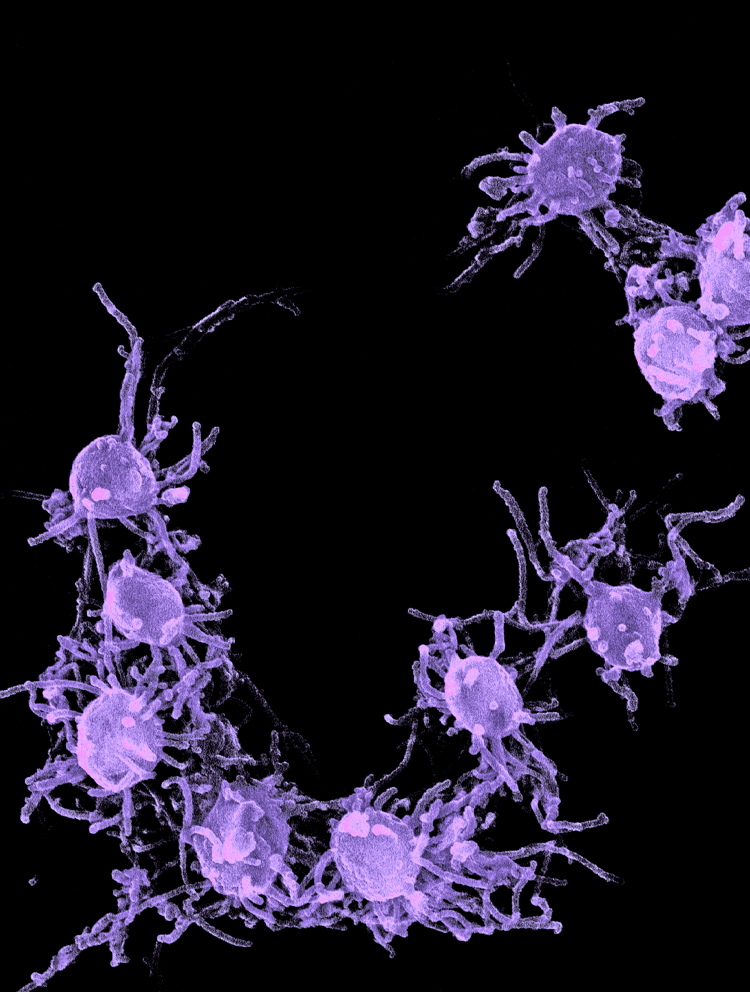 single-celled ancestor of animals likely already had some of the mechanisms that animal cells use today to develop into different tissue types.

“We’re looking into the past at an evolutionary transition that was important for the origin of all animals,” explains Iñaki Ruiz-Trillo, an ICREA researcher at the Institute of Evolutionary Biology in Barcelona, a joint institute of the Pompeu Fabra University and the Spanish National Research Council. “We show that these early organisms already had some behaviors that we once thought were only in multicellular animals. From there, it would have been a simpler evolutionary leap.”

The researchers studied a single-celled amoeba called Capsaspora owczarzaki, which is a close relative of today’s multi-celled animals. Capsaspora was originally discovered living inside a freshwater snail and has been used by Ruiz-Trillo’s group to learn more about animal evolution. Ruiz-Trillo and his team sequenced the Capsaspora genome in an earlier project and discovered that the amoeba contained many genes that, in animals, are related to multicellular functions.

As a single-celled organism, Capsaspora can’t have multiple different cell types at the same time like humans can. However, a single Capsaspora does change its cell type over time, transitioning from a lone amoeba to an aggregated colony of cells to a hardy cystic form during its life cycle. This new study explored whether Capsaspora uses the same mechanisms to control cell differentiation over time as animals use to control cell development across different tissues. 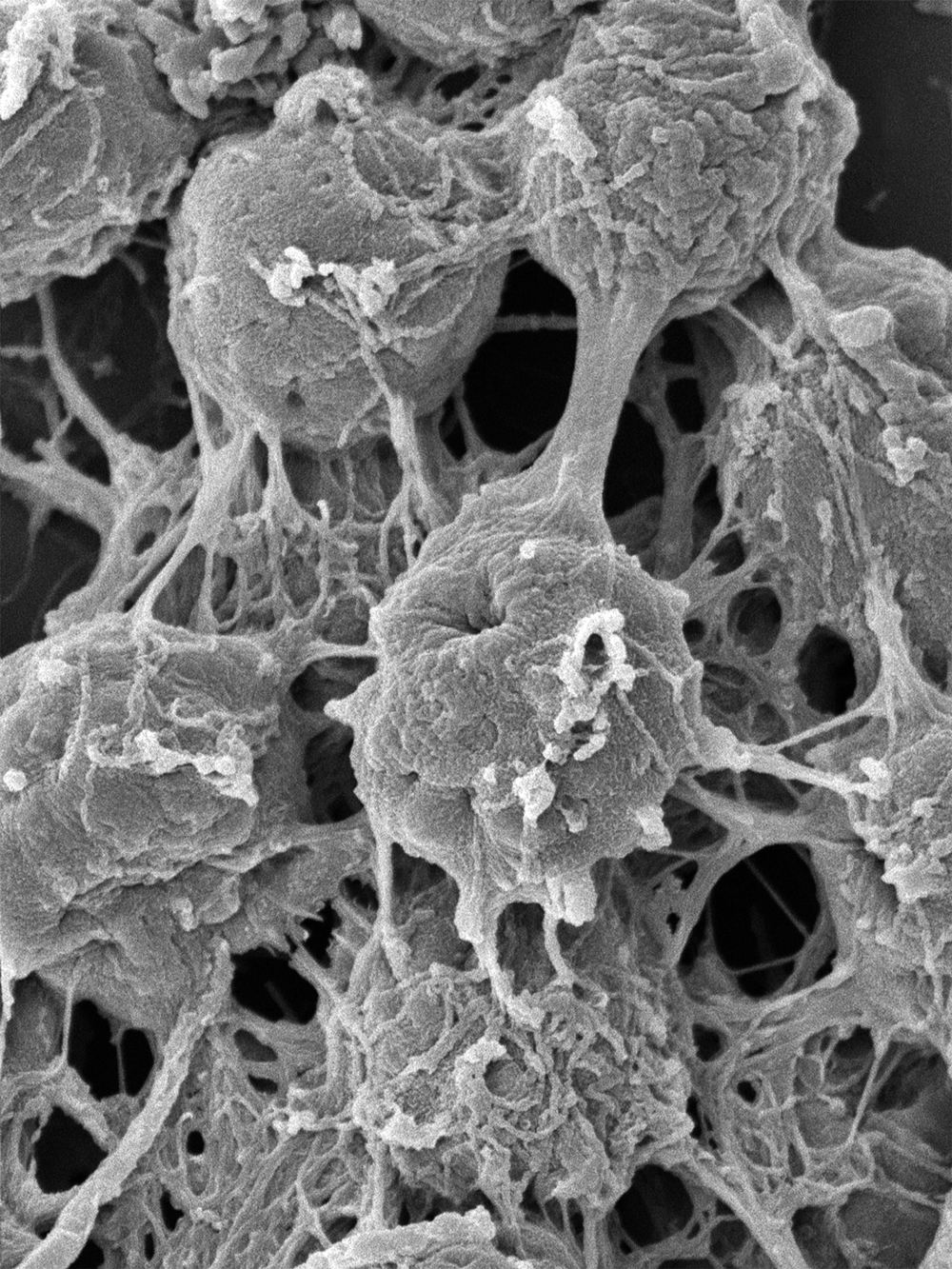 In collaboration with the team of Eduard Sabidó at the Proteomics Unit of the Centre for Genomic Regulation and Pompeu Fabra University, the researchers analyzed the proteins in Capsaspora to determine how the organism might be regulating its internal cell processes at different life stages. “Mass spectrometry-based proteomics allows us to measure which proteins are being expressed and how they are being modified,” says Sabidó. “Intracellular signaling depends on these protein modifications—so by doing these analysis, we know not only what’s in the cell, but also how the cell organizes and communicates internally.”

The researchers discovered that from one stage to another, Capsaspora’s suite of proteins undergoes extensive changes, and the organism uses many of the same tools as multicellular animals to regulate these cellular processes. For example, Capsaspora activated transcription factors and a tyrosine-kinase signaling system in different stages to regulate protein formation. “These are the same mechanisms that animals use to differentiate one cell type from another, but they haven’t been observed in unicellular organisms before,” says Ruiz-Trillo.

The presence of these protein-regulating tools in both Capsaspora and animals means that the single-celled ancestor of all animals likely also possessed these systems—and was more complex than scientists have previously given it credit for. “The ancestor already had the tools that the cell needed to differentiate into different tissues,” says Sabidó. “The cells that were around before animals were more or less prepared for this leap.”

This work was supported by the European Research Council, the Spanish Ministry of Economy and Competitiveness, the Qatar National Research Fund, the European Union, the Institució Catalana de Recerca i Estudis Avançats, and the Secretaria d’Universitats i Recerca del Departament d’Economia i Coneixement de la Generalitat de Catalunya.