Its inhabitants have markers in the genome of the major migratory flows. As a result of the genetic impact of migrations, Berbers and Arabs are not as genetically different as was thought. The study was led by David Comas at the Institute of Evolutionary Biology of Barcelona.

The human populations of North Africa are the result of numerous migrations due to their strategic location at the crossroads of three continents: delimited by the Sahara desert, the Mediterranean basin on the coast and the connected to the Middle East via the Arabian peninsula and the Sinai. The constant migrations over thousands of years have made the genetics of its inhabitants highly heterogeneous. Now, researchers at the Institute of Evolutionary Biology (IBE) in Barcelona, a joint centre of the CSIC and Pompeu Fabra University (UPF), have published an article which analyses the differences between Berbers and Arabs and studies major genetic migrations. 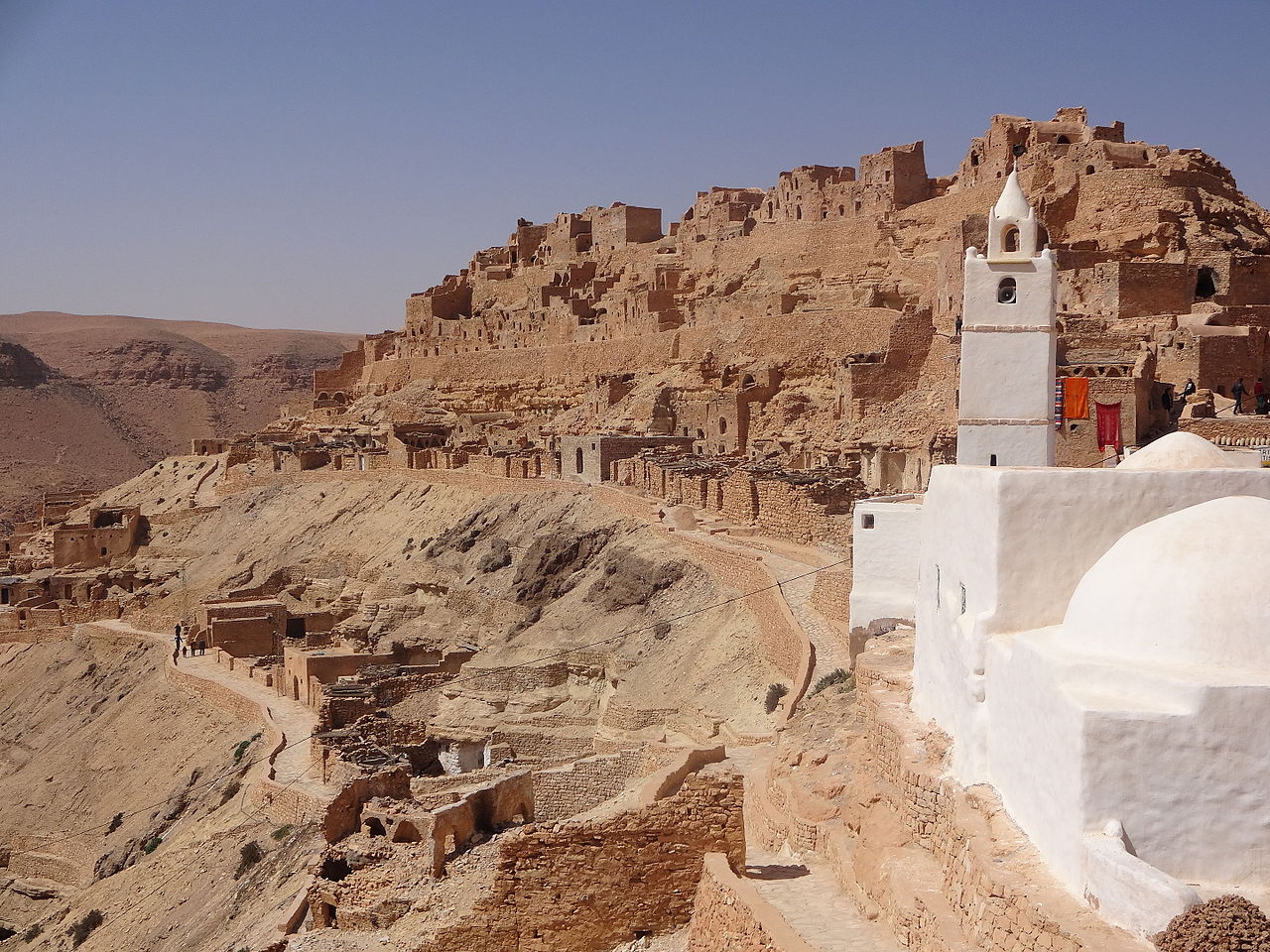 Each individual has their own genetic pedigree in which it is possible to see which percentage of DNA comes from sub-Saharan, European or Asian ancestors. In addition, the DNA mixture allows deducing at what time this mixture took place between its ancestors. Thanks to genomic techniques, scientists led by David Comas, principal investigator of the IBE and director of the Department of Experimental and Health Sciences of UPF, have been able to read these major historical events in the DNA of today’s North Africans.

From a historical point of view, the three great flows of people in countries such as Morocco, Tunisia or Libya have been the Arabization of the region in the 7th century AD; the slave trade from sub-Saharan Africa from the 1st century BC during the Roman Empire, and a strong migration in the 18th century AD, coinciding with the boom in traffic to America. The results show that all these events had an impact on the genome of the inhabitants of the region since it is possible to observe peaks of migratory flow that coincide with these dates.

Moreover, the genomes of Berbers and Arabs from North Africa that have been studied, some 200 individuals in total, have turned out to be more similar than had been previously thought. Berbers have historically been considered as being native populations spread throughout North Africa, according to Comas, “probably at some point they were genetically different, but the various migrations in the area have caused a great mixture and have diluted their differentiation”. However, he points out that “these results are strictly genetic and do not imply that the Berbers do not have a very differentiated cultural and social identity”. 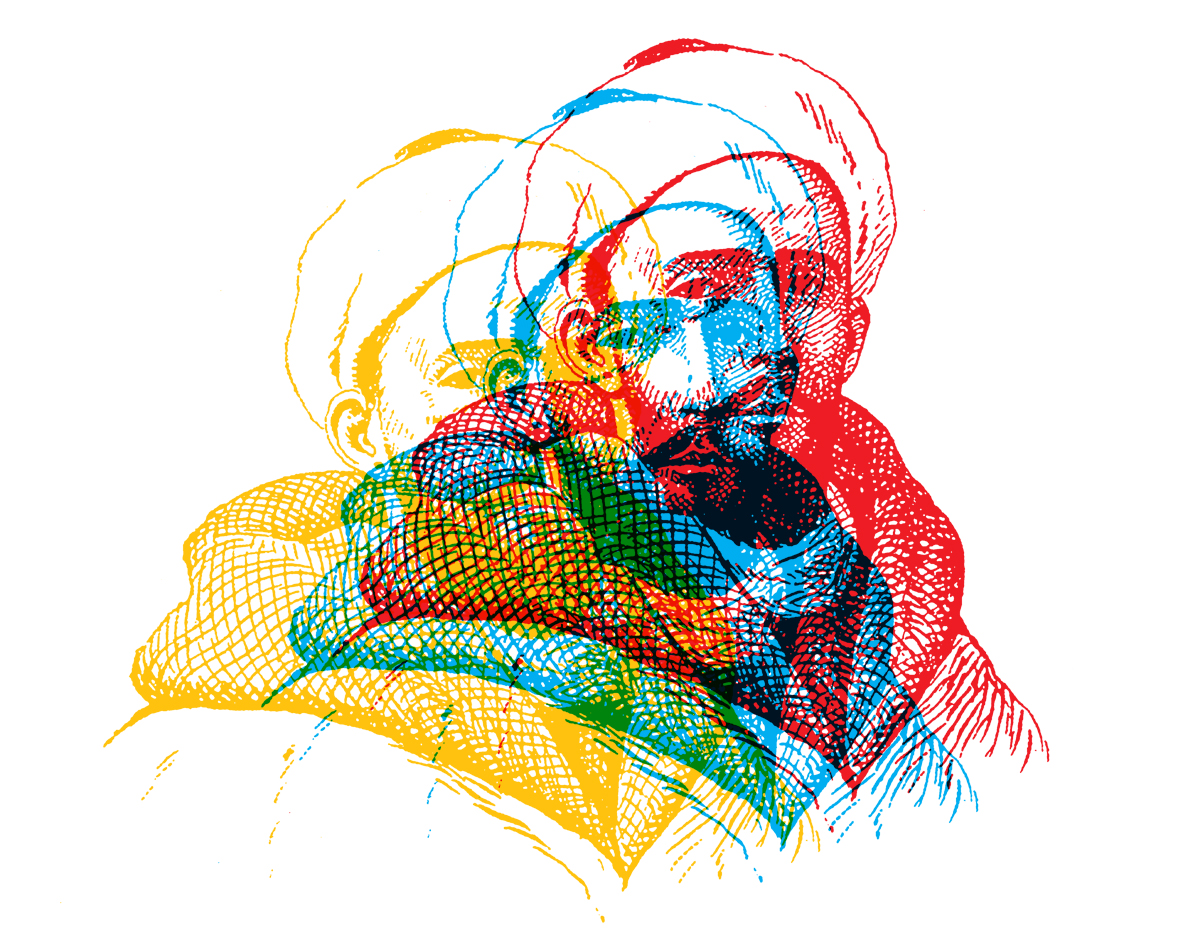 In fact, genetically speaking, individuals from the same North African population have turned out to be very different from each other, even though they are geographically very close. Arabization, in the 7th century AD, as well as other migrations, spread throughout North Africa but had different effects within the same location. For example, “in the Zenata, a group of Berbers from the Algerian desert, the mixture with sub-Saharan individuals has not affected all individuals equally, possibly because of their social structure”, explains Lara Rubio, PhD student at the IBE and first author of the article.

This publication is the result of international collaboration with University College London and four North African universities and has the financial support of the Generalitat de Catalunya (Catalan Government) and the Spanish Ministry of Economy and Competitiveness. The Molecular Biology and Evolution journal is leader in the field of Evolutionary Biology.