Scientists at the Institute of Evolutionary Biology find common features in genes associated with diseases. The study, published in the journal Human Molecular Genetics, suggests a degree of biological importance in the genome depending on the linkage of genes to disease.

What makes a gene cause disease? Do all the genes linked to pathologies have something in common? Is there any relationship between disease and evolutionary adaptation? These are some of the questions raised by researchers at the Institute of Evolutionary Biology (IBE), a joint centre of Pompeu Fabra University (UPF) and the CSIC, in their latest study published in the journal Human Molecular Genetics. To answer them, the team has compared genes that can cause diseases with genes that have never been linked to any, concluding that the genes linked to diseases share evolutionary characteristics and have different protein networks from the rest of the genome. 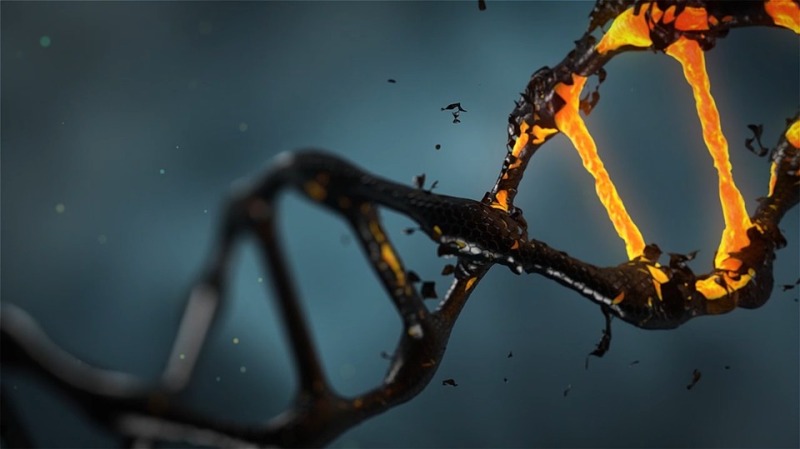 The surge in information technology that has recently transformed the field of biology provides an opportunity for large-scale analysis and comparisons of genomes through computational methods. Thus, taking advantage of projects like the 1000 Genomes Project, Elena Bosch (IBE, CSIC-UPF) and her team of scientists have been able to study a total of 3,275 genes linked to diseases. It appears that these genes are more conserved in evolution, more relevant in the protein-protein interaction network, and are expressed in a greater quantity and in more tissues than genes not associated with disease.

“The features observed suggest that these genes play such a significant role that many of the variants they harbour may lead to an out-of-equilibrium organism resulting in disease”, says Bosch, leader of the Evolutionary Population Genetics Laboratory (IBE, CSIC- UPF).

The results of the comparison also demonstrate that genes linked to both types of diseases have a greater weight in susceptibility to them. In fact, scientists have seen a degree of biological relevance within the genome: genes that are essential for life and are not linked to any disease represent an extremely important subgroup of genes, disease-linked genes play an intermediate functional role, while non-essential genes that do not appear altered in any disease seem to play a relatively minor role in the organism.

“Improving our understanding of genetic mutations and risk factors that lead to disease provides us with new tools to understand the evolutionary and molecular basis of the disease,” concludes Bosch.