The cold meant that only a few individuals survivedd the crossing of the Bering Strait. Many Native Americans still have adaptations to the Arctic climate even though they are no longer needed. These are genetic variants that facilitate the digestion of fats, which is distinctive feature of adaptation to Arctic climate and diets rich in proteins. 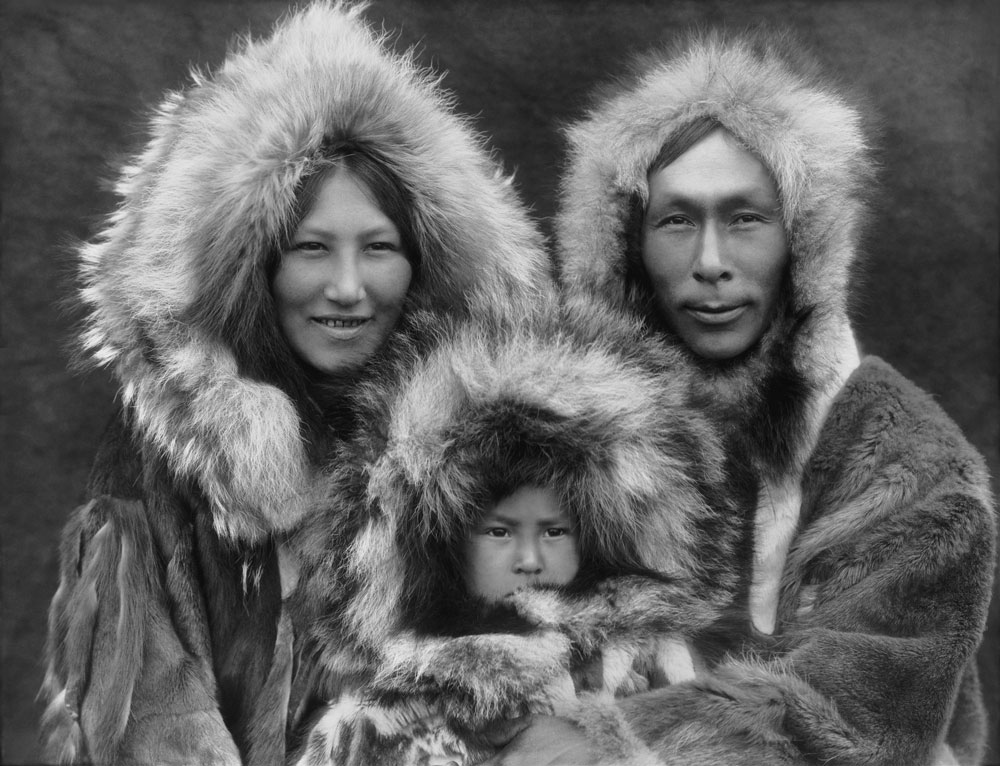 When 18,000 years ago humans entered America through the Bering Strait they found a totally different climate and food. A recent study published in the journal Proceedings of the National Academy of Sciences USA (PNAS) shows that this migration left traces in the genome of Native Americans, descendants of those early settlers. These are genetic variants that facilitate the digestion of fats, a distinctive feature of adaptation to the Arctic climate and protein-richdiets.

David Comas, a scientist at the Institute of Evolutionary Biology of Barcelona (IBE, CSIC-UPF) and director of the Department of Experimental and Health Sciences at Pompeu Fabra University (UPF), who has participated in the research, states: "The environmental and dietary pressures that the first settlers of America encountered marked them genetically.”

In fact, this is what in evolutionary biology is known as the founder effect. Namely, from the small group of people who crossed the Strait for the first time, only those who had these mutations survived. "As a result, all the populations that emerged from those early settlers carry the same genetic variants", explains Comas. 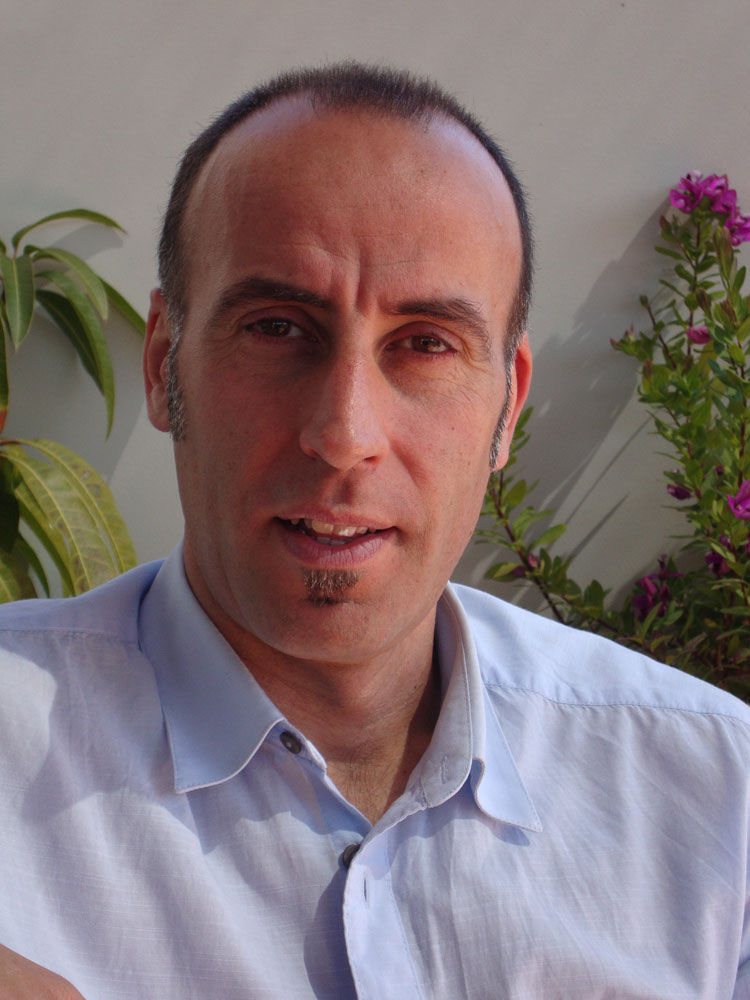 The paradox is that Inuit who live in the Arctic Circle still benefit from this biological adaptation, but the Amazonian Indians, who live in a tropical climate, also conserve them. According to Comas, "the fact that current populations contain adaptations of the past is not necessarily negative but can lead to metabolic dysfunctions."

These mutations had already been seen in the Inuit, but have now also been found with high frequencies in many of the 53 current and prehistoric populations that have been studied, including Amazonian tribes and native peoples of North America. As they are present in almost all, the scientists believe that the adaptation happened in an ancestral population, before crossing the Strait, and was thenselected due to the environmental conditions.

Understanding how natural selection has shaped our current physiology in response to changes in climate, diet and diseases in the past allows us to understand the current genetic makeup of humans in relation to our susceptibility to different diseases.