Females, as now with elephants, did not change groups and stayed where they were born. The samples analyzed include those of two mammoths that were found where Madrid is now located. Carles Lalueza-Fox, from the Institute of Evolutionary Biology, has participated in this study that is published today in the journal Scientific Reports, together with scientists from 12 different countries. 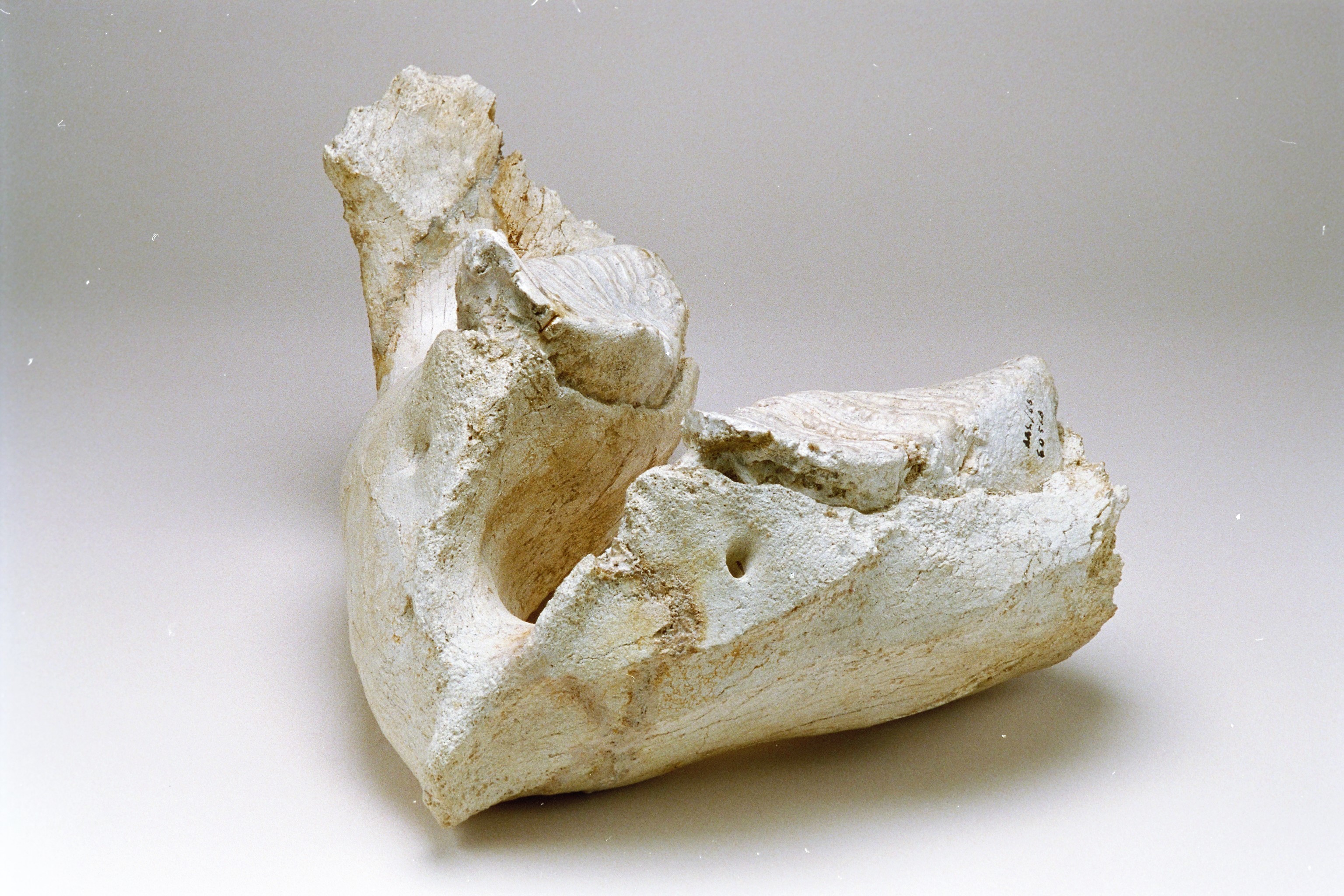 Near the end of the Pleistocene epoch, populations of the woolly mammoth (Mammuthus primigenius) were distributed across parts of three continents, from western Europe and northern Asia through Beringia to the Atlantic seaboard of North America. Nonetheless, questions about the connectivity and temporal continuity of mammoth populations and species remain unanswered. Scientists have now used state-of-the-art sequencing techniques to analyze the mitochondrial genomes of the remainings of 143 mammoths.

This study includes the mitochondrial genomes of 54 mammoth fossils that have been sequenced for the first tie. This has allowed to increase the number of specimens coming from Europe, since until now there were none of this zone. Among the new specimens, stand out the two most western mammoths never analyzed. These mammoths come from the Aldehuela site in Getafe, and their DNA has been extracted from fossils preserved in the Museum of Origins in Madrid.

Thanks to the analysis of the 143 mitochondrial genomes, all the mammoths of that period have been divided into three great lineages. "Up until now we have detected three differentiated populations, one of them in continental Europe", explains Lalueza-Fox, a researcher at the Institute for Evolutionary Biology in Barcelona, a joint center of the CSIC and the Pompeu Fabra University. Thus, this study allows to obtain a more complete picture of global genetic diversity and the evolution of mammoths. 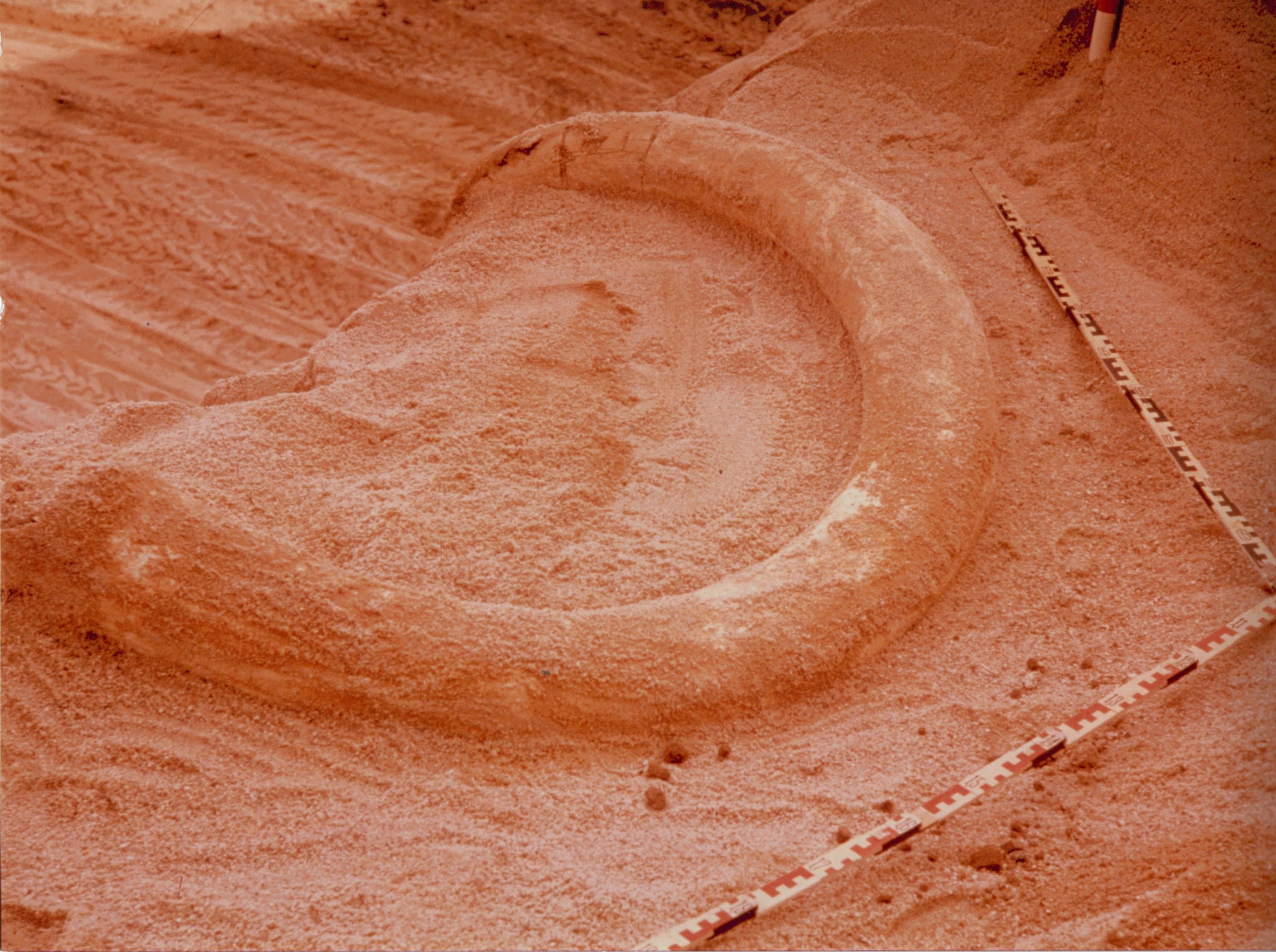 The results of the study suggest that male mammoths were the ones who left the group to go and look for partners in the other herds. As is currently the case with elephants, this means that the females remained in the group where they were born. "This fact would explain why mitochondrial DNA, which is exclusively transferred through the maternal route, is very geographically structured in these fossils," concludes Lalueza-Fox.

On the other hand, it has been possible to see that the genetic variation does not correspond with the paleontological interpretation that the fossils would suggest. The researchers suggest this lack of correlation is due to crosses of the woolly mammoths with other types of mammoths, such as steppe mammoths, or other coexisting species.