The three-year funding will support an international scientific team led by Fernández to investigate how arthropods conquered the dry land studying their evolution through atoms, genes and fossils. 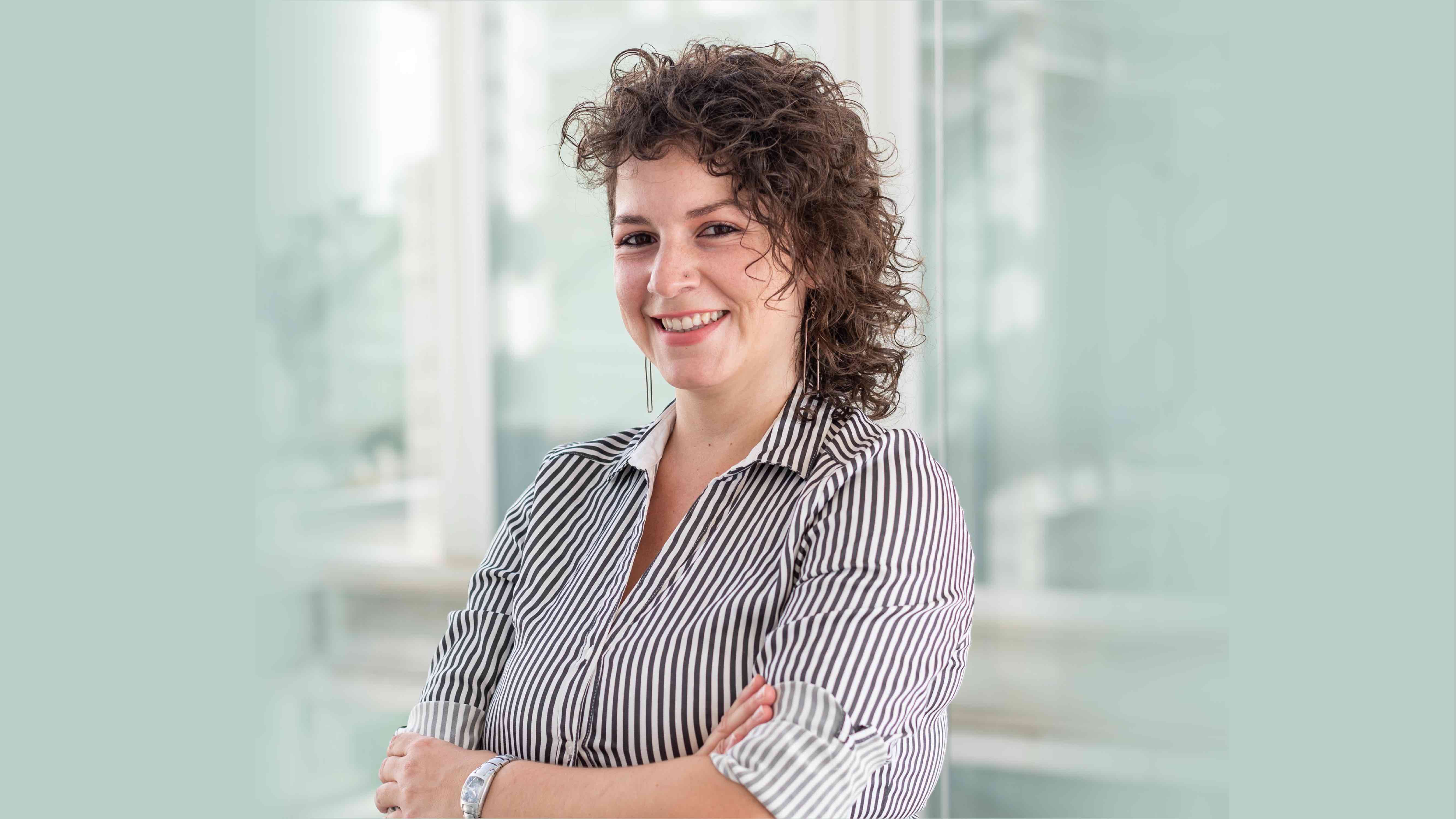 The project coordinated by Fernández has been one of the 7 awarded an Early Career Research Grant from a total of 716 letters of intent, 68 of which were selected for full application. The HFSP research grants support novel interdisciplinary collaborations among teams of scientists working in different countries.

The three-year funding, of 1.140.000 USD in total, will support an international scientific team led by Fernández to work on the project "Reconstructing water to land transitions in arthropod evolution combining atoms, genes and fossils".

HFSP’s collaborative research grants are given for a broad range of projects under the umbrella theme “Complex mechanisms of living organisms”. The program supports cutting-edge, risky projects and it is the only program that enables true global collaboration among international teams of scientists with laboratories in different countries.

About the project: from water to air breathing, or how arthropods conquered the dry land 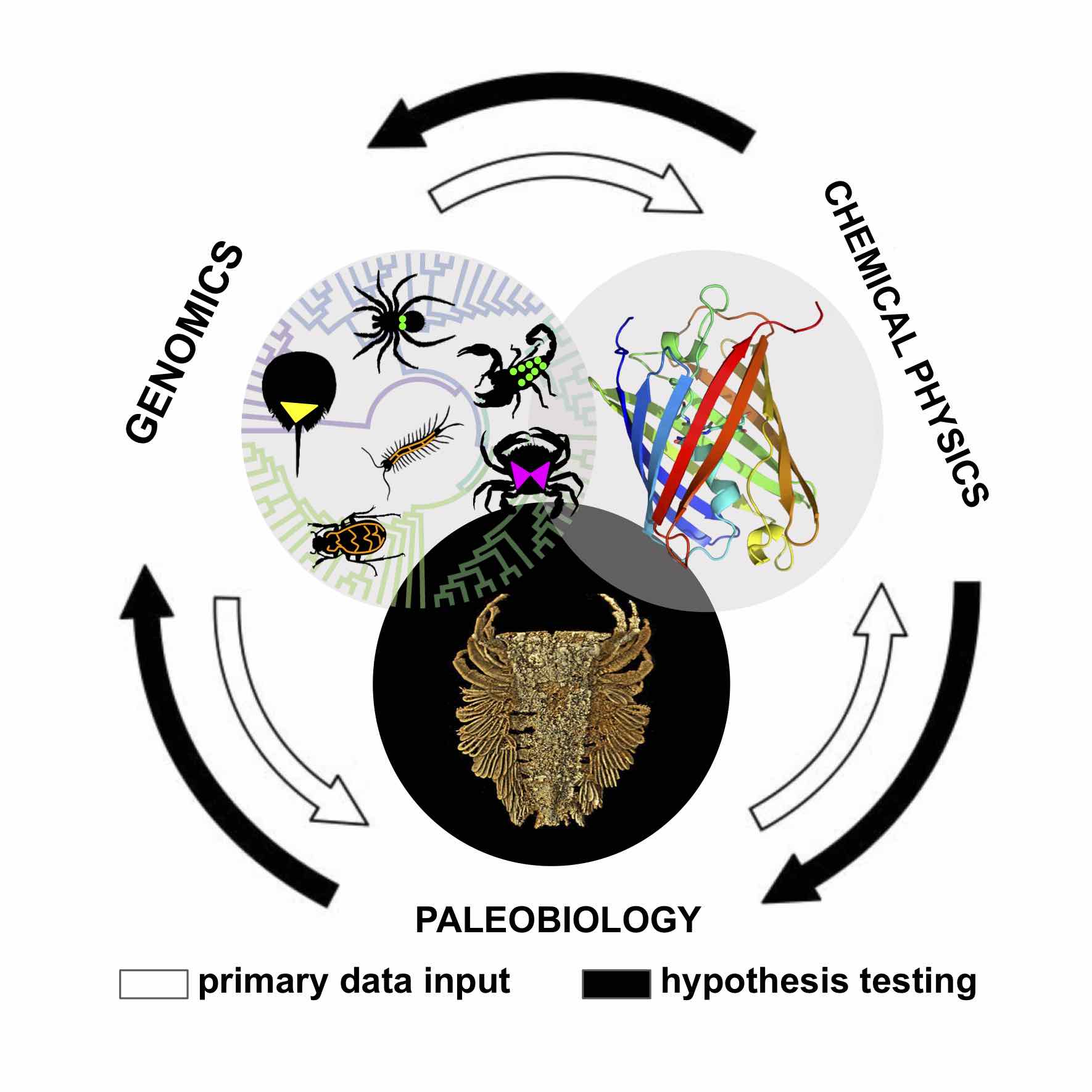 Successfully dealing with oxygen, a vital gas and a lethal toxin, is a key physiological process that has shaped biodiversity for billions of years. The evolution of oxygen homeostasis is thus critical for the origin of land-dwelling animal species and the rise of the modern biosphere.

Using arthropods as model systems, the international team will test the hypothesis that the rise in atmospheric oxygen facilitated the conquest of dry land in early terrestrial arthropods, acting as an environmental trigger for evolutionary innovation and the subsequent explosive diversification of arthropods in the subaerial terrestrial environment.

To achieve this goal, researchers will use an interdisciplinary approach including genomics, paleobiology and chemical physics to study the properties of the oxygen chain for different respiratory organ architectures.

By exploring the transition from water to air breathing at multiple levels in arthropods, ranging from atoms to entire lineages, the international team will produce new insights on the chemical, genomic and morphological changes necessary for one of the most significant evolutionary episodes in the history of animal life, and which established the biological foundations for terrestrial ecosystems.

The Human Frontier Science Program was founded in 1989 to advance international research and training at the frontier of the life sciences. It is supported in 2022 by contributions from the G7 nations, together with Switzerland, Australia, India, Israel, New Zealand, Singapore, Republic of Korea, and the European Union. With its collaborative research grants and postdoctoral fellowships, the Program has issued over 4500 awards involving about 7500 scientists from all over the world. Since the beginning of the Program, 28 HFSP awardees have gone on to win the Nobel Prize.