The genomic history of the Iberian Peninsula reconstructed - NEWS ARCHIVE 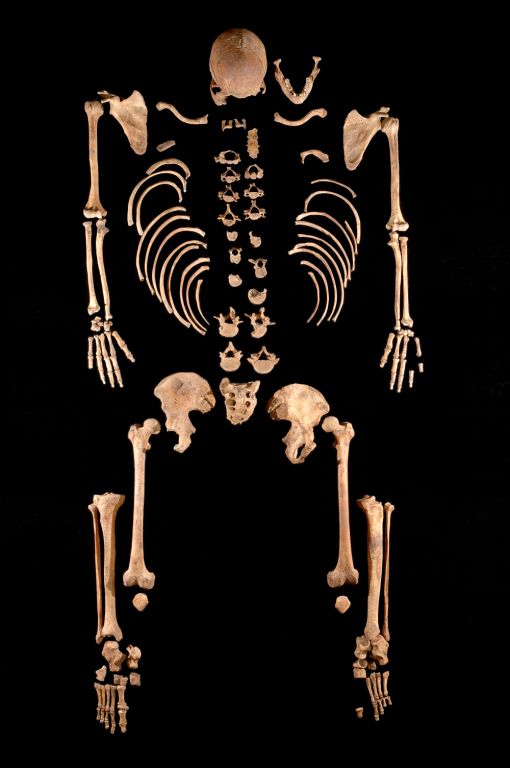