The Institute of Evolutionary Biology is committed to informing and educating the general public about the research being carried out at the Institute. Every year, IBE organizes and participates in several outreach activities.

Discover the tree of life

Did you know that all animals may share a common ancestor and that they are all related to each other to some extent? Could you find out the phylogenetic relationships between various groups of vertebrates?

Play this virtual quiz and challenge yourself on how much you know about the tree of life. 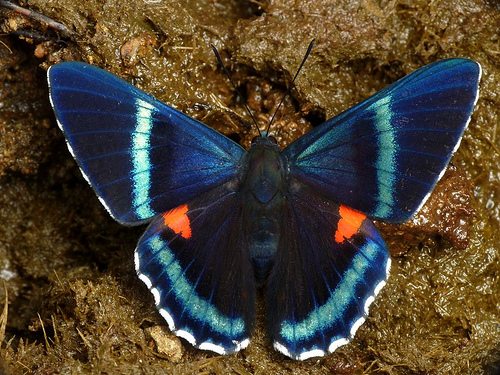 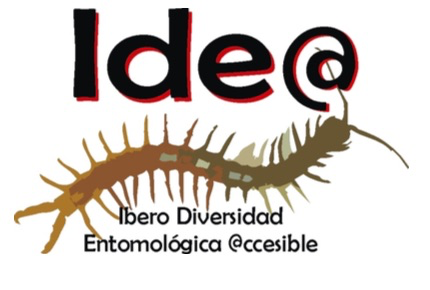 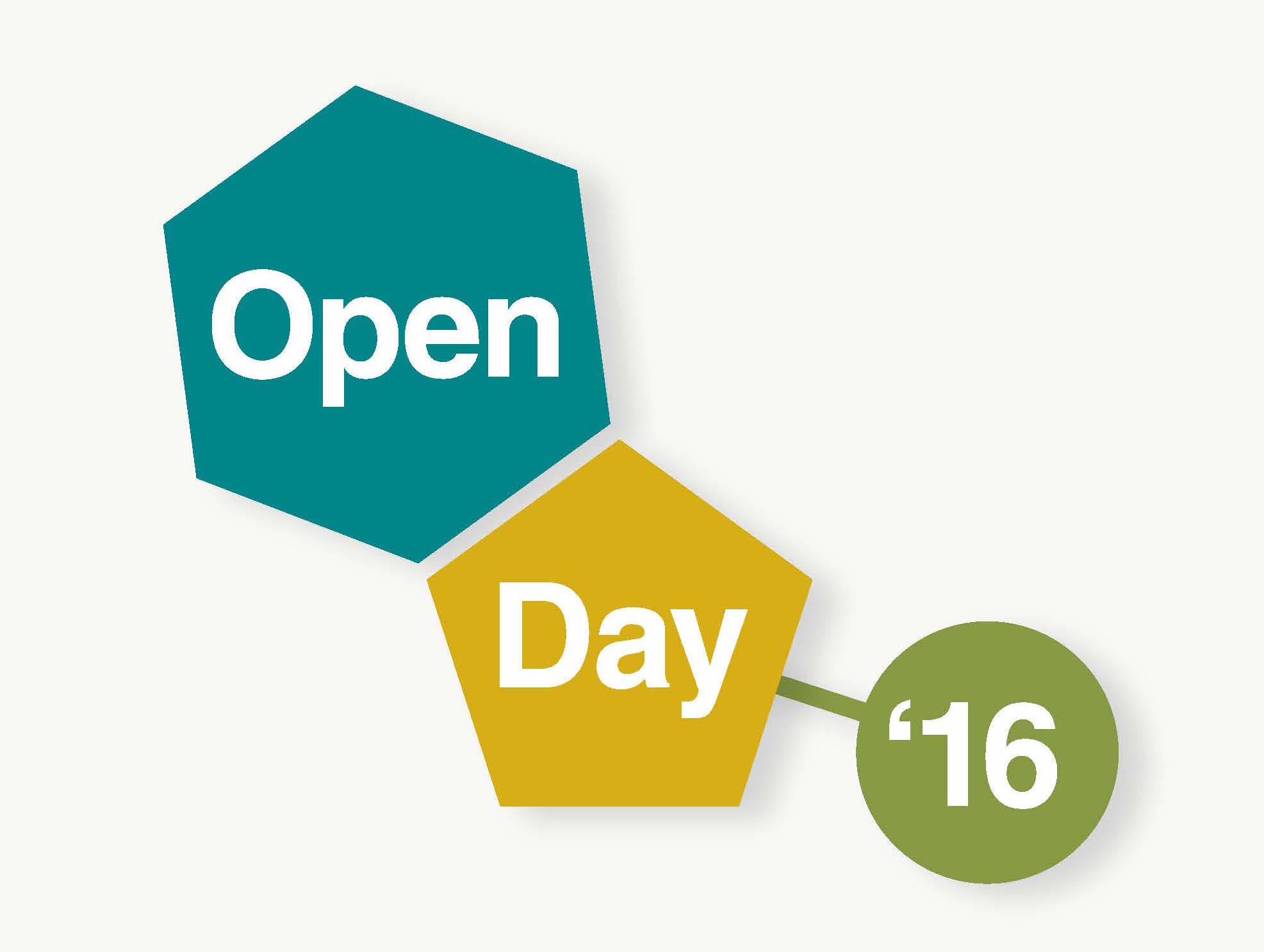 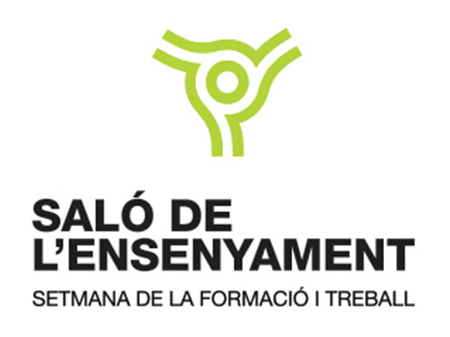 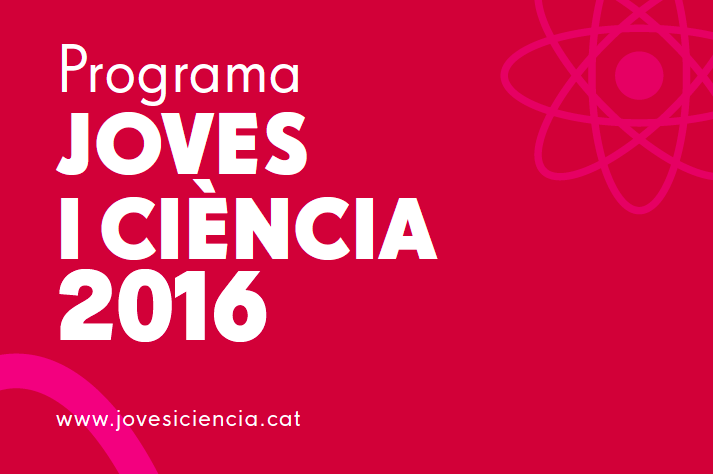 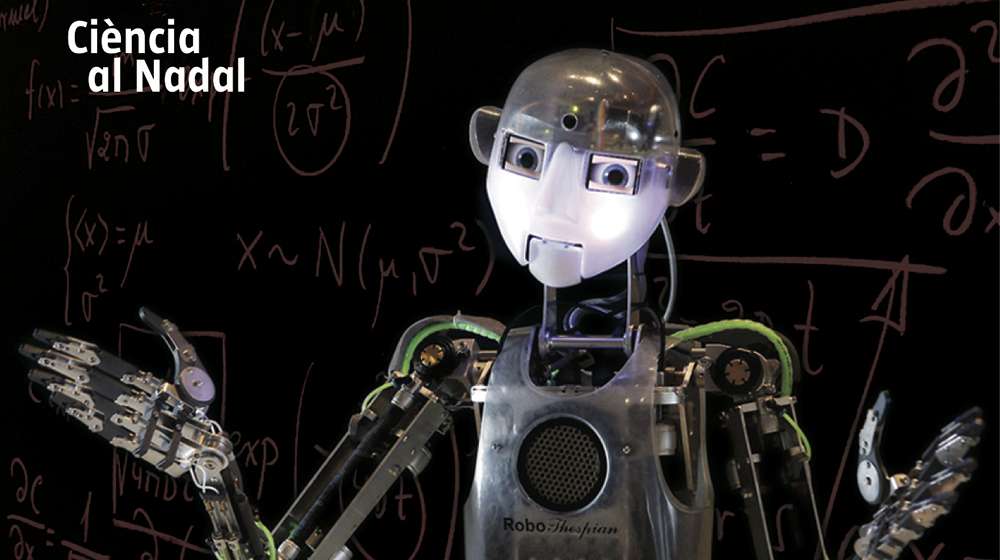 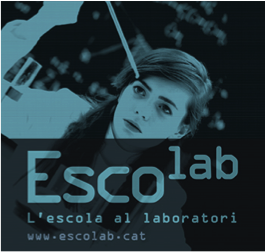 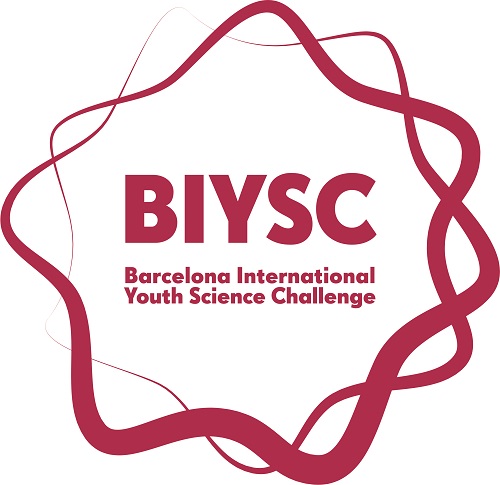 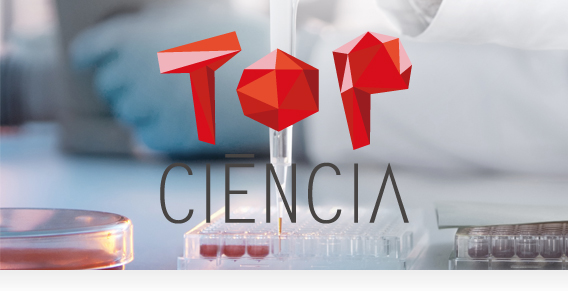 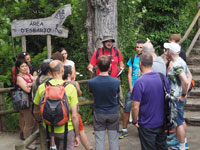 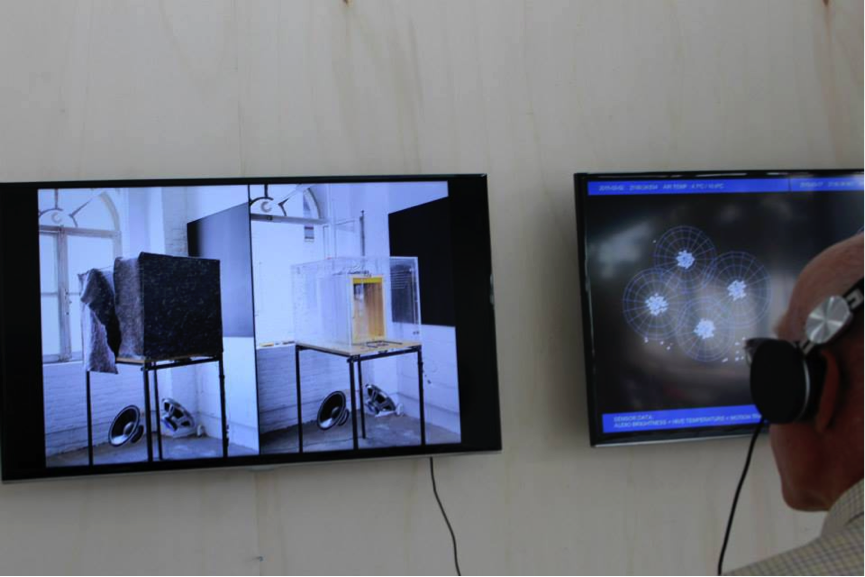 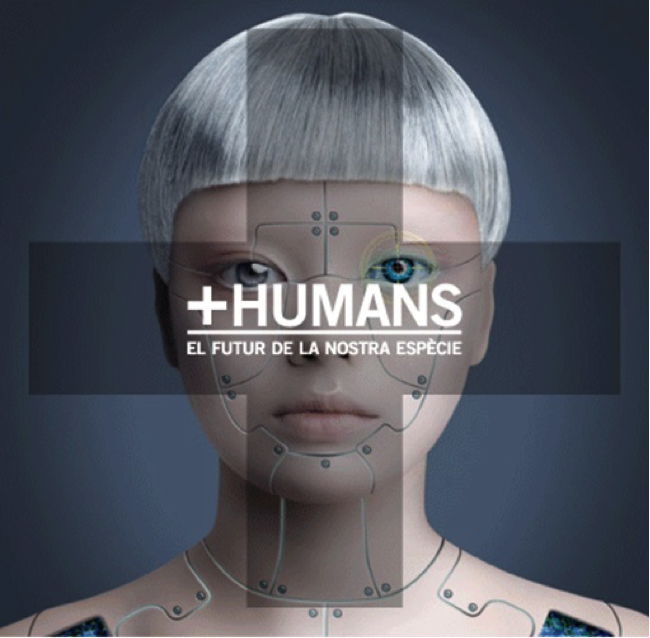