The Institute of Evolutionary Biology (IBE) participates in the Biodiversity Genomics Europe (BGE), an international project that connects 30 partners across 20 European countries to improve the capacity, production and application of biodiversity genomics in Europe.

The €21 million project, which started on 1 September 2022, aims to identify over 500 reference genomes of European species and over 10,000 DNA barcodes to address the global biodiversity crisis of our time.

CSIC participant institutions will receive €1.4 million in total, from which €403,000 will be granted to the IBE through the European Reference Genome Atlas (ERGA) consortium.

Last Wednesday 1rst September the Biodiversity Genomics Europe (BGE) started. The BGE project has the overriding aim of accelerating the use of genomic science to enhance understanding of biodiversity, monitor biodiversity change, and guide interventions to address its decline. The initiative will connect 30 partners across 20 European countries to identify over 500 reference genomes of European species and over 10,000 DNA barcodes to address the global biodiversity crisis.

To that aim, the BGE will bring together two continental-wide networks involving more than 200 European organizations. The first one is the European Reference Genome Atlas (ERGA), which is the European hub of the Earth Biogenome Project (EBP). The aim of ERGA is to promote and facilitate the sequencing of all European eukaryotic biodiversity. For that, the consortium aims at creating and consolidating a collaborative and interdisciplinary network of scientists across Europe and associated countries related to the field of biodiversity genomics, connecting relevant infrastructure across Europe following a distributed model that can dynamically increase, and propagating guidelines for state-of-the-art genome establishment through training and knowledge transfer. 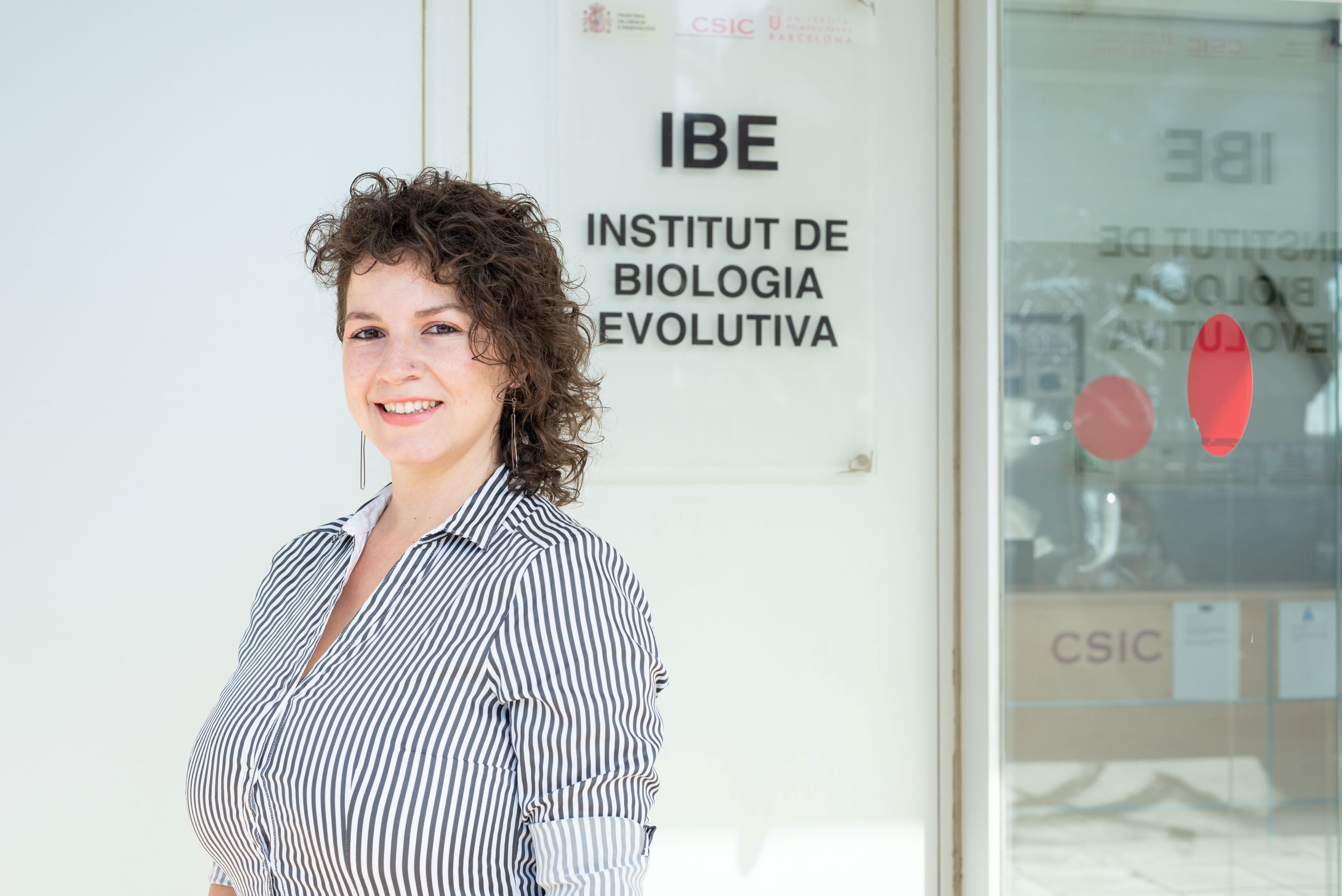 The Institute of Evolutionary Biology (IBE), a joint center of the Spanish National Research Council (CSIC) and the University Pompeu Fabra (UPF), participates in the BGE project through the ERGA consortium. Rosa Fernández, IBE principal investigator of the Metazoa Phylogenomics Lab, is the Spanish council representative of ERGA together with Ana Riesgo, from Museo Nacional de Ciencias Naturales (MNCN-CSIC). Her role in the BGE project involves the coordination of the collection of species in biodiversity hotspots. Fernández and her team, together with other CSIC colleagues, will select and collect endemic species from the Iberian Peninsula and will transfer them to the sequencing facilities, where the process of genome sequencing will take place.

As a major biodiversity niche, Spain will contribute the entire reference genomes with approximately 50 species as part of the project. According to Fernández, Spanish council representative of ERGA and main IBE participant of the BGE project, "this is a much needed initiative that has the potential to greatly accelerate research on biodiversity genomics across Europe. The sequencing of the genome of many hundreds of species will be leveraged to understand their evolution and inform their conservation".