Researchers from the Institute of Evolutionary Biology (IBE) and the Globe Institute at the University of Copenhagen have retrieved the oldest molecular evidence on the evolution of hominids.

The novel technique, which has shed light on the history of Gigantopithecus, has also been used to clarify one of the remaining unknowns in the oldest evolutionary history of hominids. 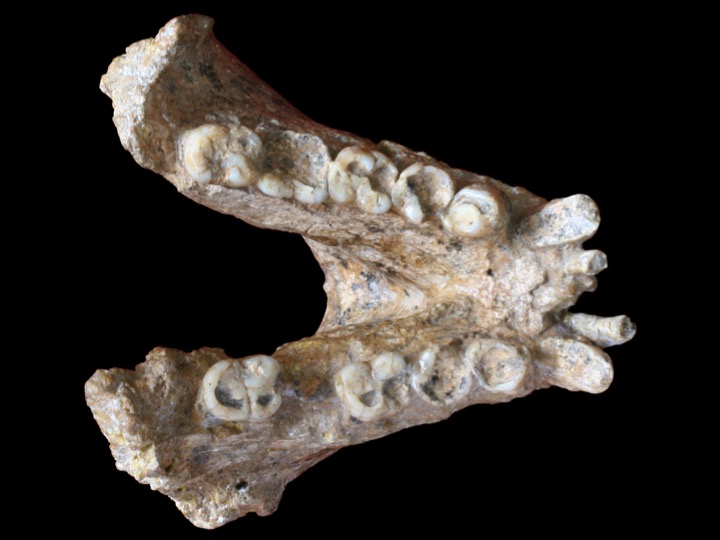 Researchers from the Institute of Evolutionary Biology (IBE, a joint institute of the Pompeu Fabra University (UPF) and the Spanish National Research Council (CSIC)) in Barcelona and the Globe Institute at the University of Copenhagen have rebuilt for the first time proteins from approximately two million-year-old fossil remains. This is the first molecular evidence that allows clarifying the evolution of the human and great apes lineage beyond what the ancient DNA techniques allow. The method used, which has solved the evolutionary history of the extinct Gigantopithecus blacki from a molar fossil, could be used in the analysis of many other ancient remains, shedding light on the evolutionary history and origin of hominids. 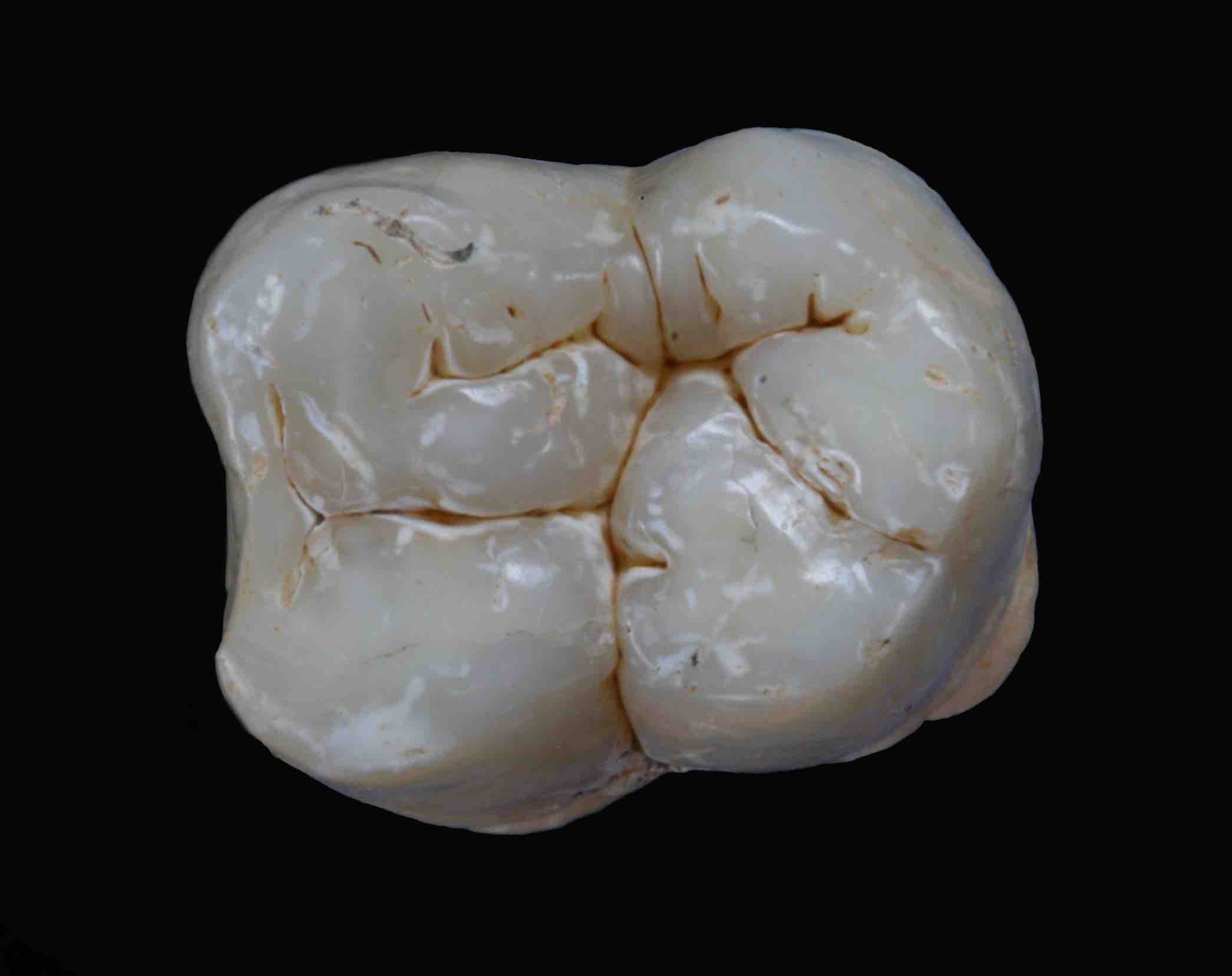 In recent years, DNA analysis has revolutionized our understanding of human history as we knew it. Genetic material preserved in our ancestors’ fossils has allowed us to reconstruct the last 50,000 years of hominids evolution. Even so, the oldest human fossil remains with conserved DNA date back 400,000 years, leaving a void in the oldest evolutionary history that palaeogenomics has not yet been able to explain.

Now, for the first time researchers from the Institute of Evolutionary Biology (IBE, UPF-CSIC) and the Globe Institute have managed to restore the proteins of an approximately two million-year-old fossil to clarify the ancient history of human evolution. The analysis used has served to classify the evolutionary history of the Gigantopithecus blacki, a giant ape more than three meters tall that inhabited the forests of Southeast Asia and became extinct 300,000 years ago.

Now, for the first time researchers from the Institute of Evolutionary Biology (IBE, UPF-CSIC) and the Globe Institute have managed to restore the proteins of an approximately two million-year-old fossil to clarify the ancient history of human evolution. 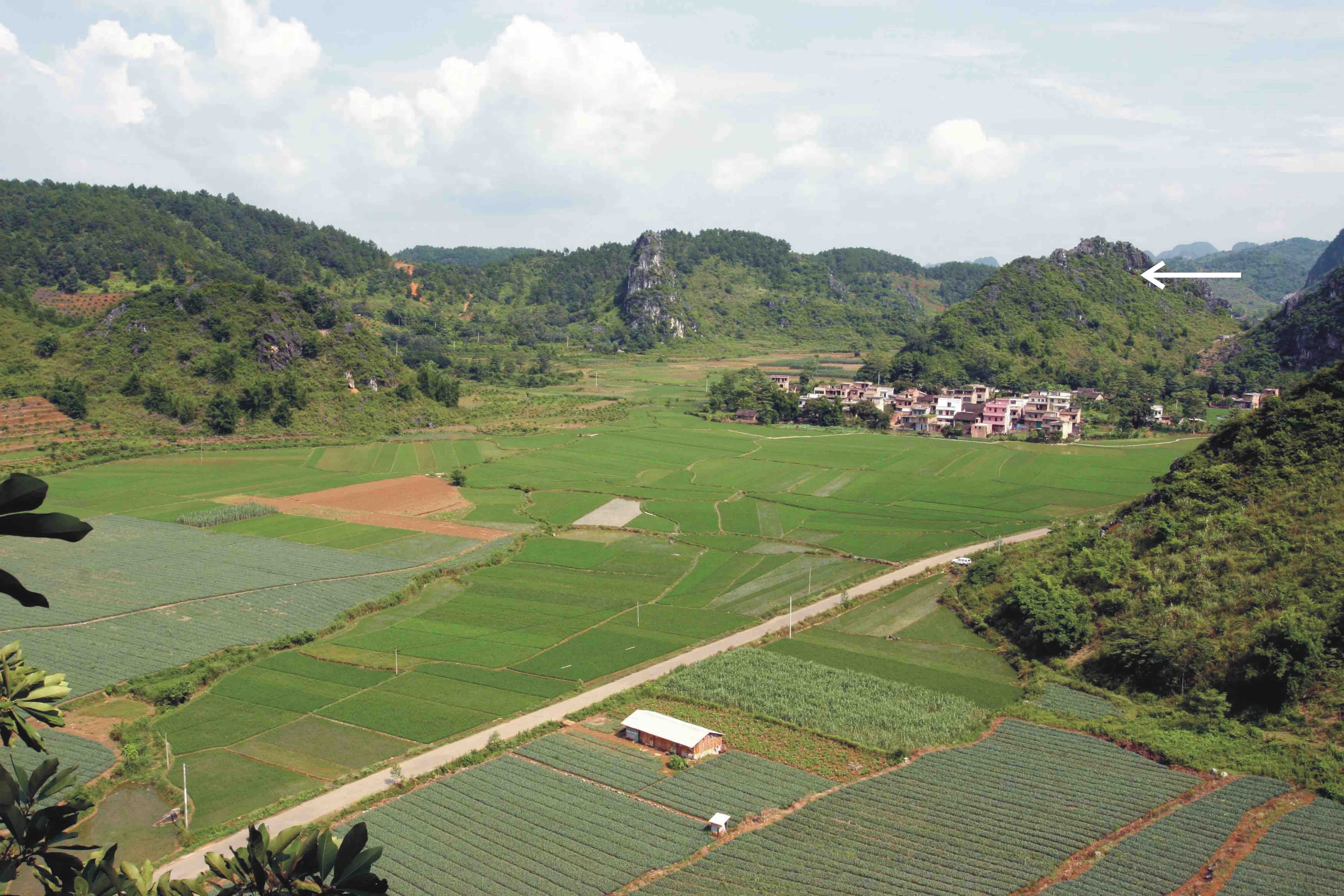 Researchers, co-led by Tomàs Marquès-Bonet, ICREA researcher and Director of the Institute of Evolutionary Biology (IBE), and Associate Professor Enrico Cappellini, Principal Investigator at the University of Copenhagen, have rebuilt multiple proteins from the dental enamel of a two million-year-old Gigantopithecus molar fossil found in the cave of Chuifeng (China). "Until now, all that was known about this species was based on the morphology of the many teeth and the few mandibles found, typical of a herbivore," says Cappellini. "Now, the analysis of ancient proteins, or palaeoproteomics, has allowed us to reconstruct the evolutionary history of this distant relative."

Thanks to palaeoproteomics, the team has managed to compare the reconstructed fossil proteome with a database of known hominid proteins, being able to clarify the position of the Gigantopithecus in the evolutionary history of hominids, resolving the question of whether or not it belonged to the human lineage.

"The analysis has revealed that Gigantopithecus blacki belongs to the same clade as the orangutan, its closest living relative, although its separation with the current orangutans is very distant, which explains the previous confusion in the field. Both soon diverged in the Miocene - more than 10 million years ago - but they certainly shared a common ancestor", says Tomàs Marquès-Bonet, with dual appointment at the Centro Nacional de Análisis Genómico (CNAG-CRG) of the Centre for Genomic Regulation (CRG) and the Institut Català de Paleontologia Miquel Crusafont (ICP).

"The analysis has revealed that Gigantopithecus blacki belongs to the same clade as the orangutan, its closest living relative, although its separation with the current orangutans is very distant", says Tomàs Marquès-Bonet, Director of the Institute of Evolutionary Biology (IBE).

The palaeoproteomics technique developed by the team could be used to clarify the evolutionary history hidden in fossils too old to conserve DNA. "For now, the technique has allowed us to recover fossilized proteins in the molar enamel," says Marquès-Bonet, "but it could be used with many other bone remains to reveal the vast antiquity of human evolution, which we still largely ignore" concludes.

Research has been promoted by “la Caixa” and the Howard Hughes International Career, among others. 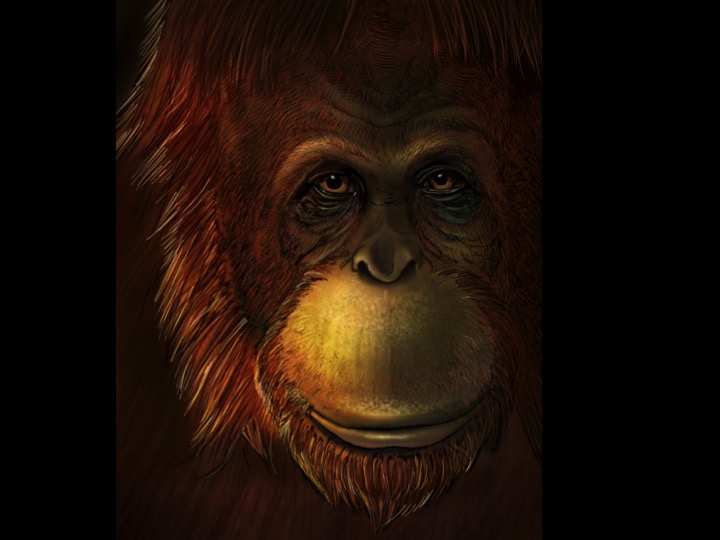 Gigantophitecus is an extinct genus of hominoid primates that lived from more than two million years ago to 300,000 years ago, and inhabited the forests of the current countries of China, India and Vietnam. It is a great ape, about three meters tall and weighing up to 500 kilograms (twice as bulky as a current gorilla). During the 1930s, their molars were sold in China as a traditional remedy under the name of "dragon teeth". It was in 1935 when palaeontologist Ralph von Koenigswald identified one of the molars, more than 2.5 cm wide, and proposed that it be the piece of a huge primate he called Gigantophitecus for the first time. After that initial discovery, teeth and even some fossilized jaws continued to appear, but evolutionary history could not advance due to the lack of available genetic and molecular techniques.

More recent studies have revealed that Gigantophitecus was a herbivore, combining the study of the wide and flat shape of the molars found, their chemical composition and the analysis of fossils of microscopic plants found in some teeth. Its high specialization in combination with its large dimensions and nutritional needs would have precipitated its extinction in some of the glaciations during the Pleistocene - or ice age. However, until now nothing was known for sure about its extinction or about the kinship of this great ape with the rest of the human lineage.