Salvador Carranza, new director of the Institute of Evolutionary Biology

Salvador Carranza, new director of the Institute of Evolutionary Biology

The Board of Trustees of the IBE, a joint centre of the CSIC and the Pompeu Fabra University, has just appointed the renowned scientist Salvador Carranza as the new director of the Institute, replacing his predecessor Tomàs Marquès-Bonet, who has been in charge of the institution for the last three years. 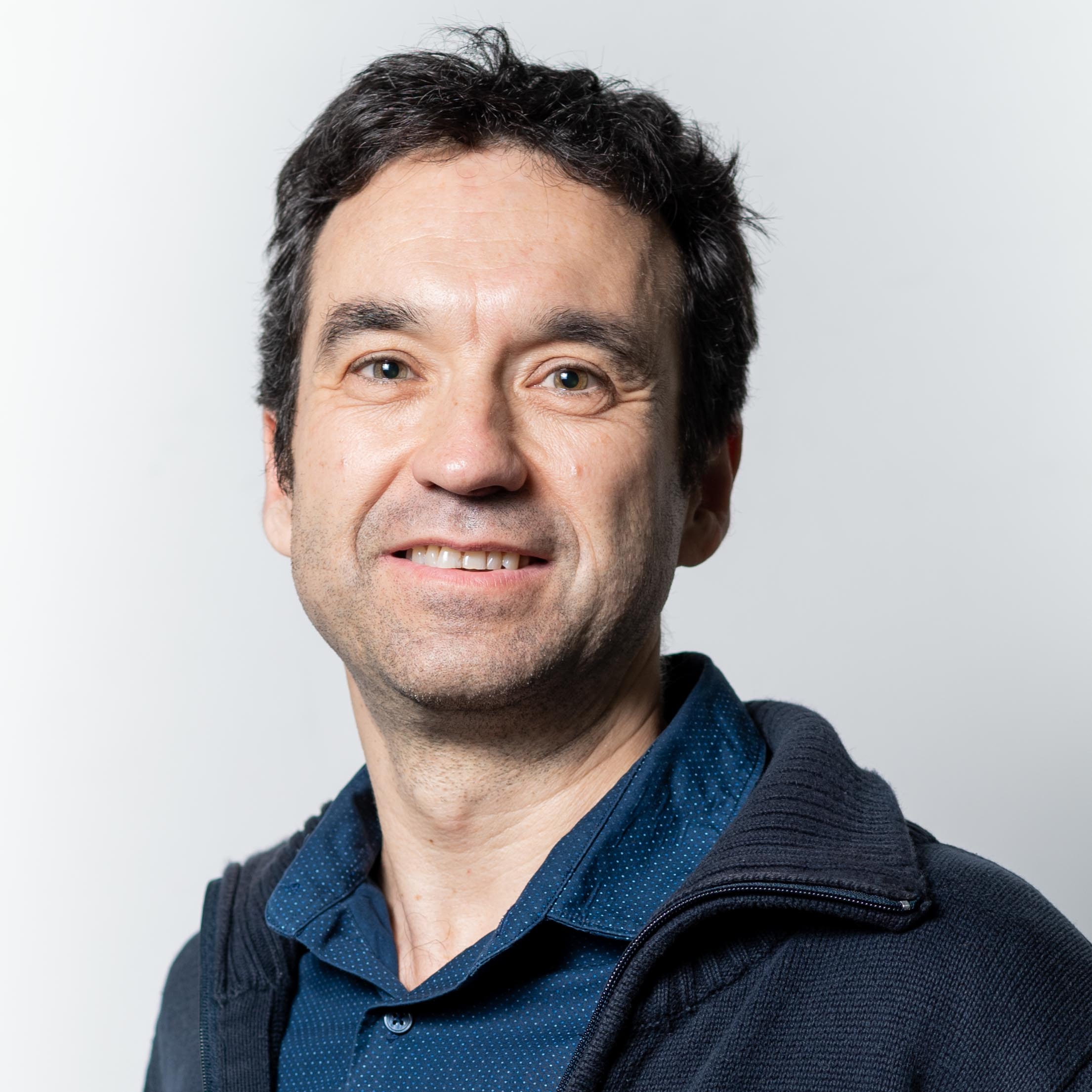 Dr. Salvador Carranza, CSIC Tenured Scientist and Associate Professor at UPF, embarks on a new stage as director of the Institute of Evolutionary Biology (IBE). Carranza (1968), who has led the IBE's Systematics, Biogeography and Evolution of Reptiles and Amphibians group since 2008, takes over the direction of the institution and succeeds Tomàs Marquès-Bonet, who has led it since 2017.

The election of the new IBE director was approved on April the21st by the IBE Board of Trustees, on the proposal of the Executive Board of the Institute. The appointment, made by CSIC President Rosa María Menéndez and UPF Dean Jaume Casals, took effect on May 18, 2020. Carranza has served as IBE co-deputy director since mid-2018 together with the Principal Investigator Elena Bosch, who will continue in the sub directorate of the Institute.

“I am honoured to have the opportunity to lead the Institute of Evolutionary Biology, one of the reference research centres in this field at the national and international level. From my new position, I will work to continue the excellent work that my predecessor has done to consolidate the IBE project. I will also promote the research of the extraordinary researchers working at IBE, fostering scientific excellence and growth of the institution, maintaining a high level of scientific production at the international level, and attracting public and private funding", Salvador Carranza has declared.  "In this new stage, I will seek the complicity and engagement of all the members of the Institute to tackle together the challenges facing our society, developing a solid scientific project that takes advantage of the new available tools, experimental and computational, to understand the origin of life, reveal the evolutionary mechanisms behind biological innovations and describe and preserve both biodiversity and the ecosystems that harbour it, as well as promote its management in a sustainable way. To this end, the IBE will continue to foster the training of new generations of evolutionary biologists, to promote the technology transfer and to engage in a dialogue with our society".

For his part, ICREA research professor Tomàs Marquès-Bonet, outgoing director, will fully focus on his scientific career and recently awarded ERC project as the head of the Comparative Genomics group, which he leads at IBE and Pompeu Fabra University. In his farewell, Marquès-Bonet has stated: "It has been my honour to run this institution though difficult times, where we have celebrated our 10 years without our definitive headquarters. My goal was to work to ensure that in the near future we will have the support from our mother institutions to consolidate the IBE project within the new Biomedicine hub in Mercat del Peix (UPF) with the support of European funds. I have always seen my position as a bridge between stages, and Salvador (Carranza) is the right person to finish this one".

Carranza (Barcelona, ​​1968), graduated in Biology from the University of Barcelona (UB) in 1992, received his PhD in Biology in 1997 from the same university. After a long postdoctoral stay at the London Natural History Museum (NHM) between 1998 and 2004 dedicated to the study of biogeography and evolution using reptiles as a model, he returned to the Department of Animal Biology at the University of Barcelona as a Ramón y Cajal researcher, where he formed his own research group. In 2008, he joined the Institute of Evolutionary Biology (IBE) as CSIC Tenured Scientist and Principal Investigator of the group of Systematics, Biogeography and Evolution of Reptiles and Amphibians. Promoting in 2018 as CSIC Research Scientist, since 2016 he is also an Associate Professor in the Department of Experimental and Health Sciences at UPF. The research team led by Carranza at the IBE seeks to understand how biodiversity originates, maintains and distributes in arid zones, using the reptiles of North Africa and Arabia as a model, contributing to their better knowledge and especially to their description and conservation. Throughout his career, Dr. Carranza has published more than 150 scientific articles in SCI journals, has been Principal Investigator of 18 national and international projects, and has directed a total of 12 Doctoral Theses and 20 Master theses. Dr. Carranza has carried out scientific campaigns in many parts of the planet, including areas of difficult access, which have resulted in the description of more than 30 species of reptiles and two amphibians.