Back Oldest ever human genetic evidence clarifies dispute over our ancestors 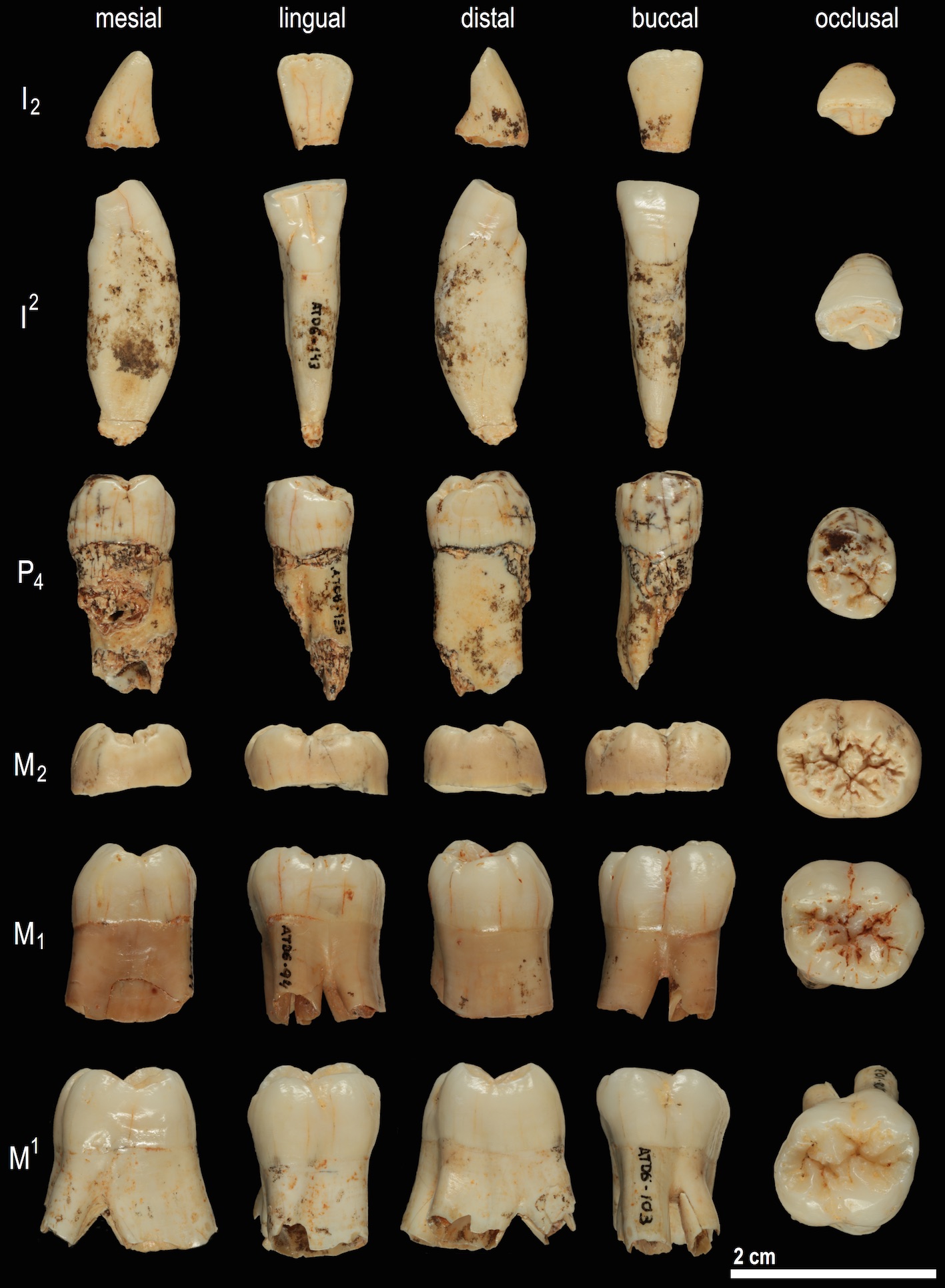 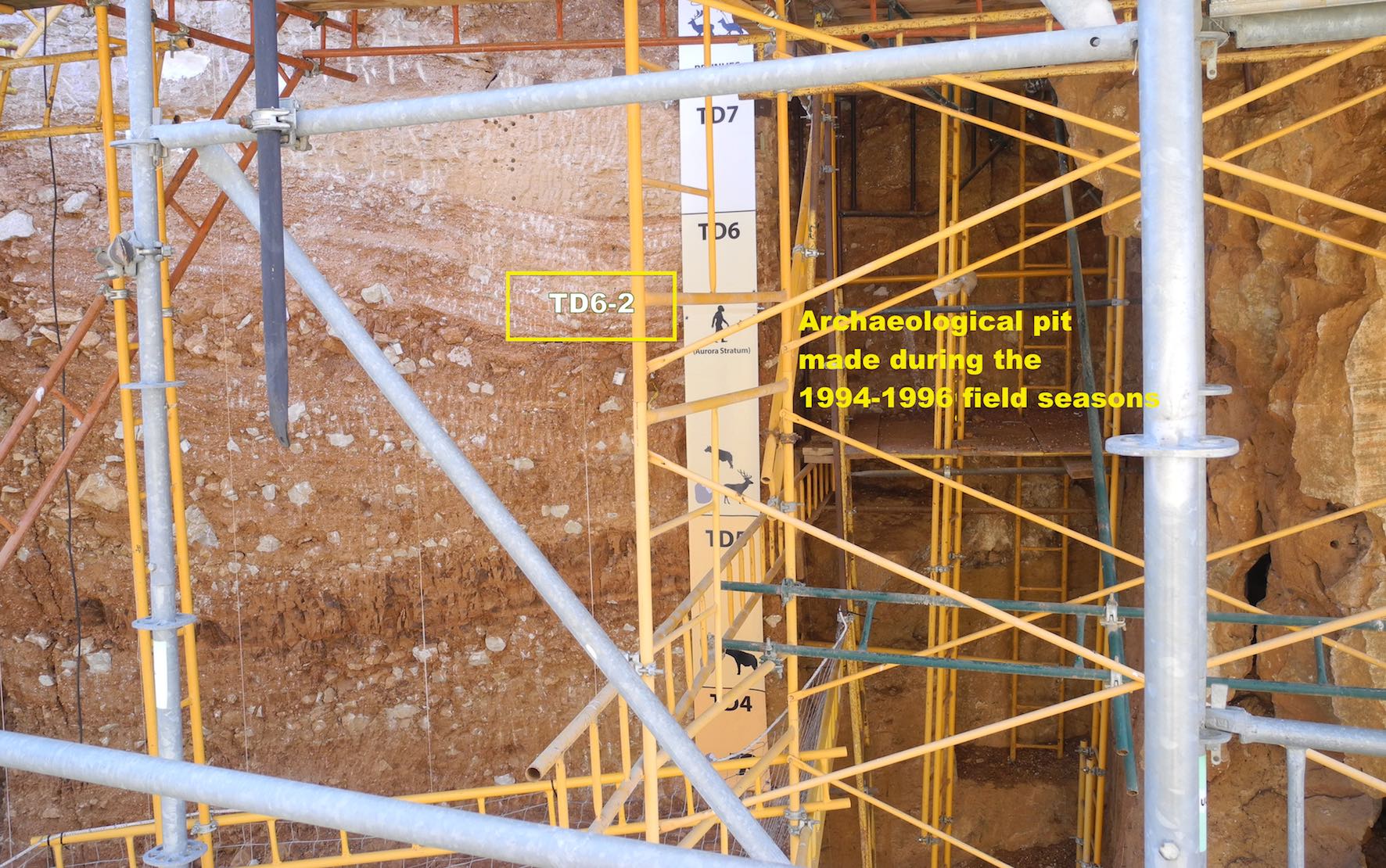 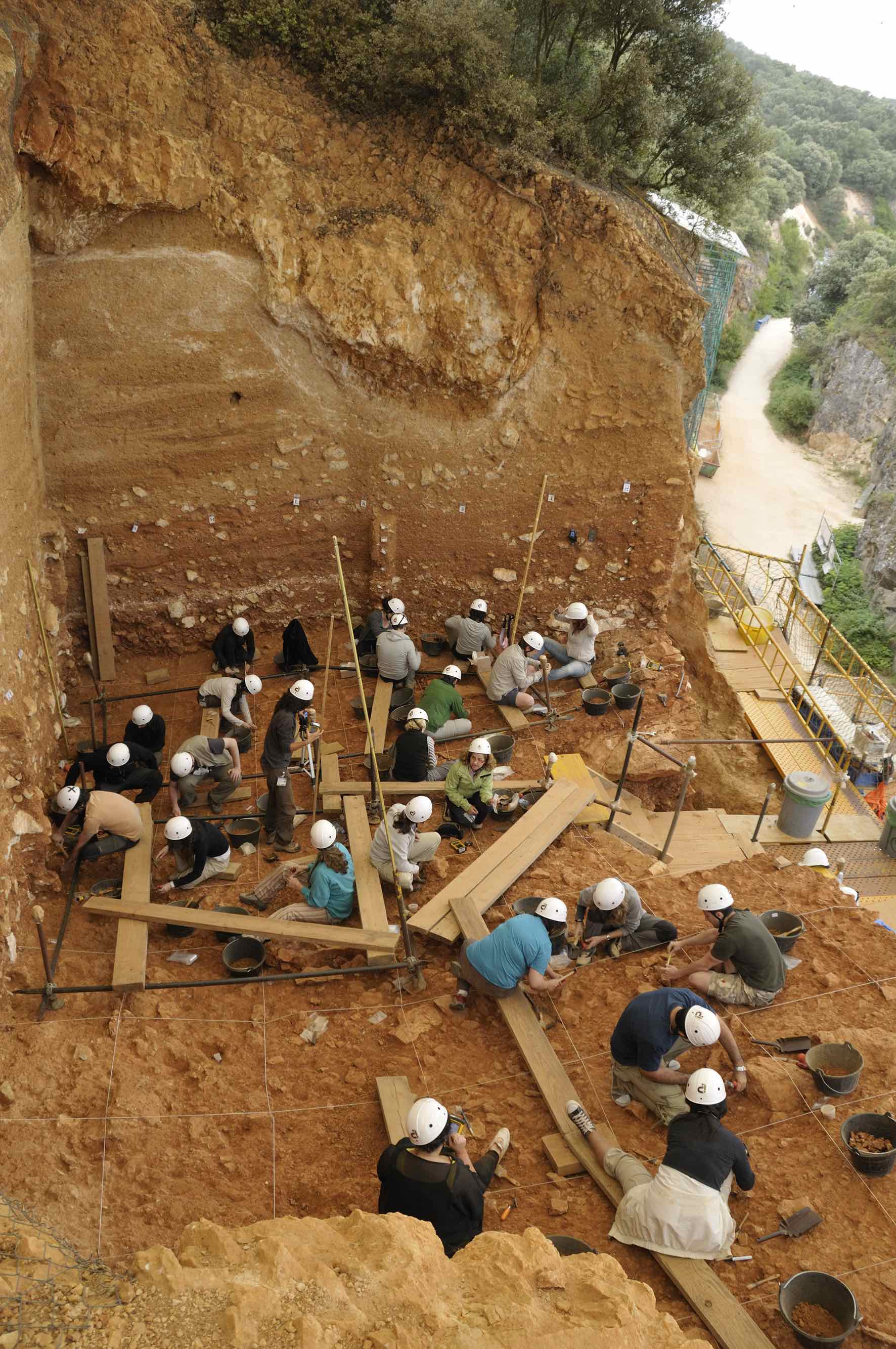