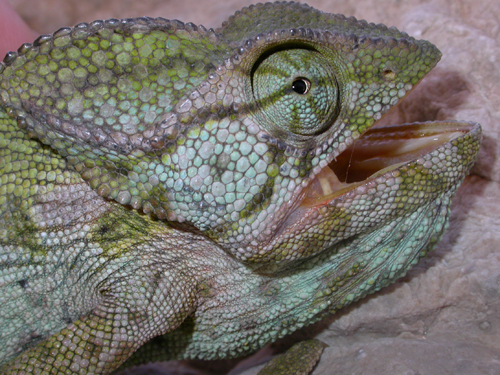 Members of this program carry out research on biodiversity from a phylogenetic perspective, with the aim of gaining further insight into the tree of life. The program's specific research interests include the origin and distribution of biodiversity (whether morphological, genetic, ecological or functional), systematics of certain groups, speciation, hybridization, diversification, biogeography, evolutionary ecology and phylogenetic methodology. Program members are not only working on the systematics and phylogenetic relationships among certain groups of organisms, but also on the evolutionary processes that gave rise to current biodiversity patterns. A wide range of techniques are covered, from field work and morphological analysis to genomic studies and software development. We are increasingly using large-scale phylogenetic analyses (both in terms of species considered and sequenced data) in order to obtain more robust phylogenies and evolutionary conclusions. On the other hand, detailed analyses of processes like selection, drift or speciation are addressed using population genetic tools. Phylogenetic trees are a common framework for many evolutionary studies and therefore this research program provides many points of contact with other programs at IBE. Knowledge generated in this program has direct implications for biodiversity conservation and management. Thus, conservation genetics is one of the program lines contributing the most to planetary well-being 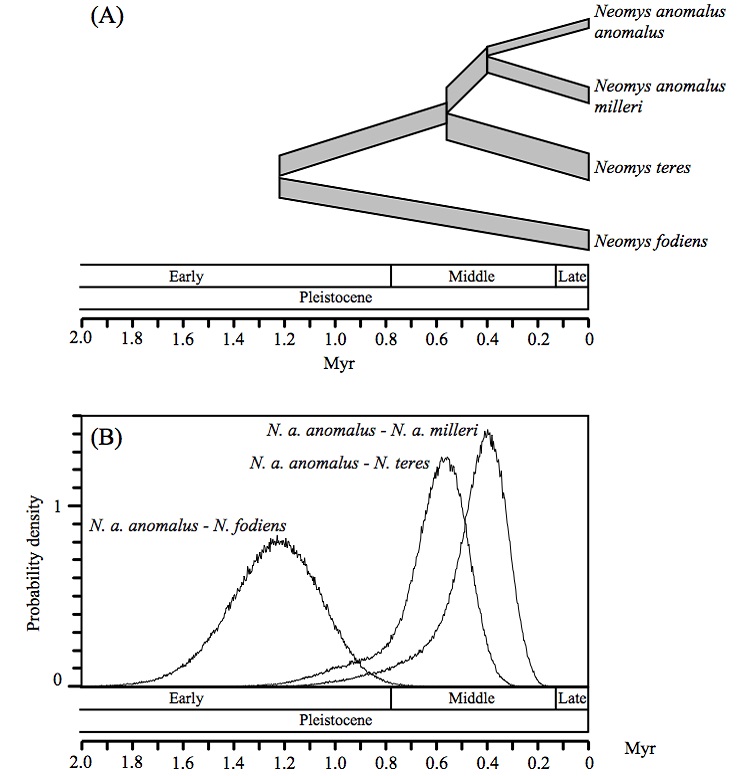 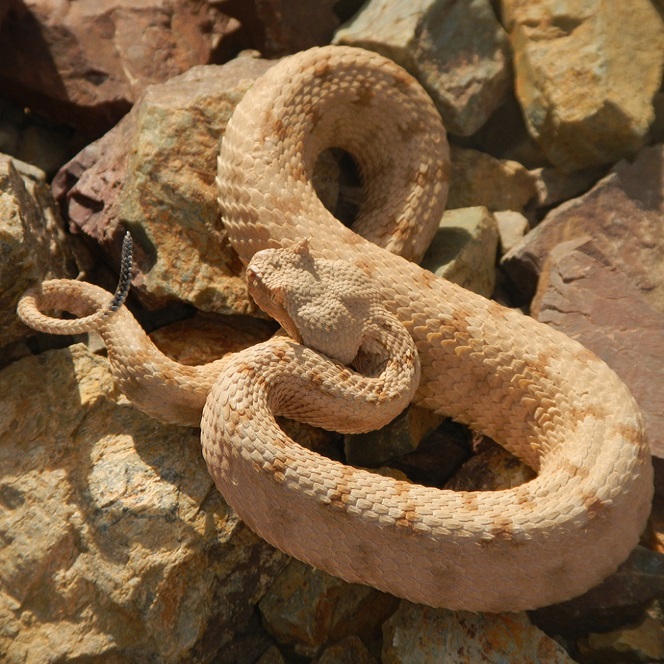 Salvador Carranza
Systematics, Biogeography and Evolution of Reptiles and Amphibians 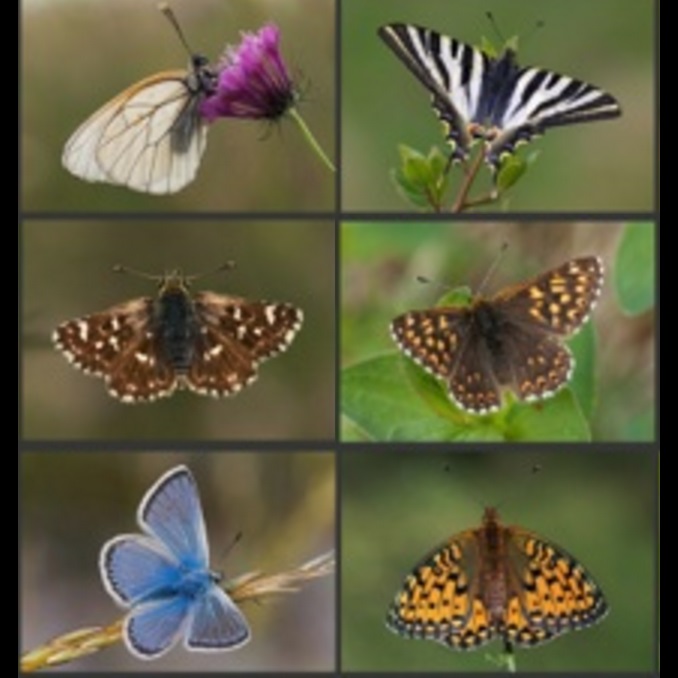 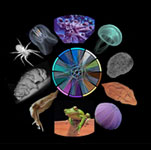 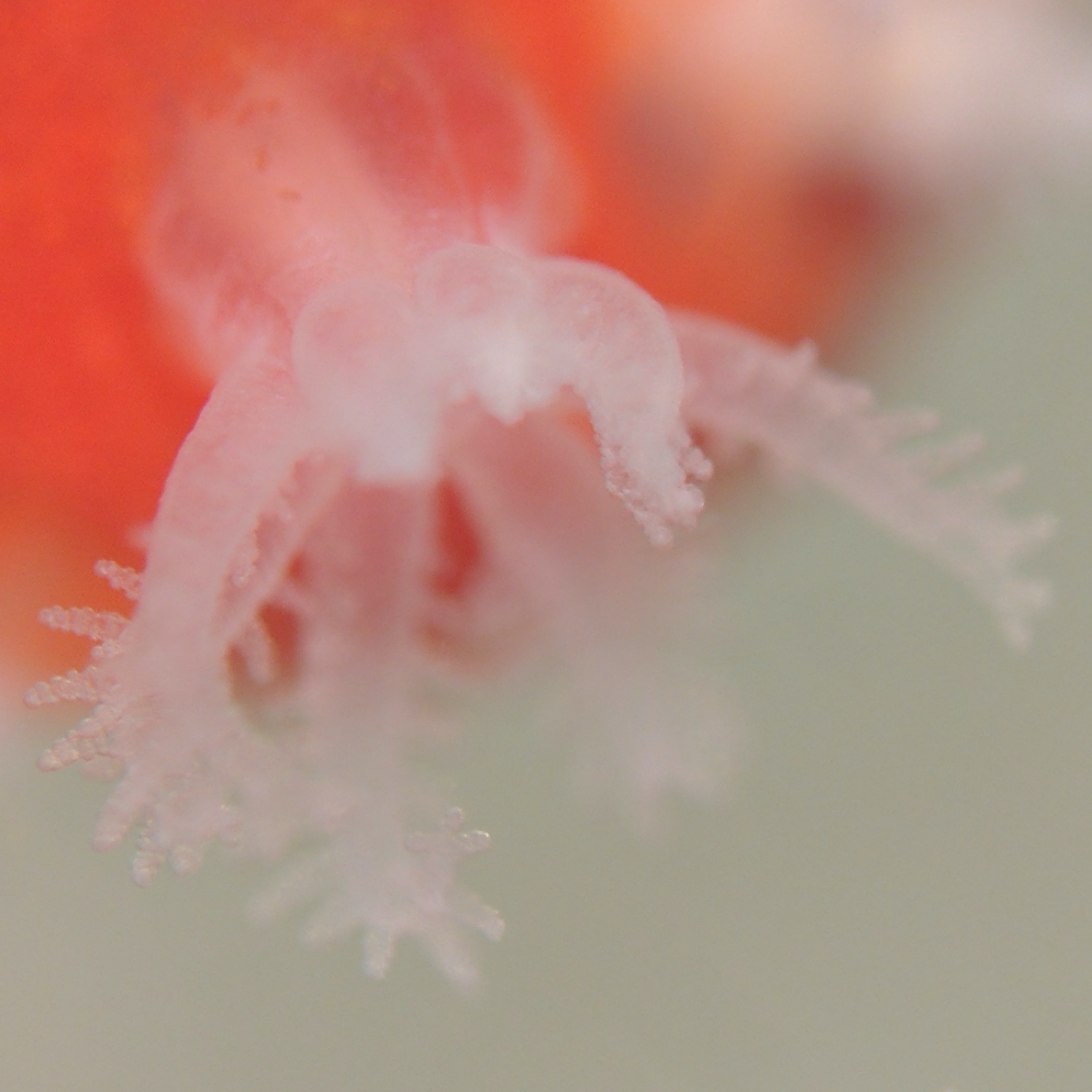