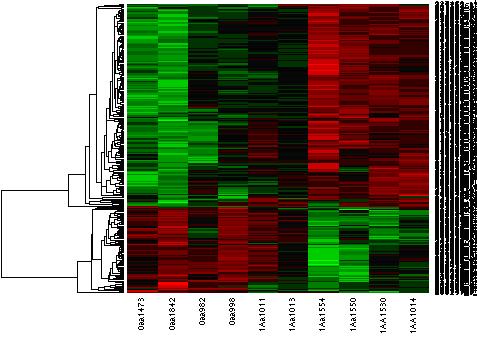 In the Comparative and Computational Genomics line, genomes are compared at the intra and inter-specific level with the general aims of understanding genome dynamics, reconstructing the evolutionary processes that generate biodiversity and linking genomic and phenotypic differences between individuals and species. To achieve these goals, we deploy both experimental and theoretical/numerical approaches, with an strong emphasis in computational techniques. Genomes contain a wealth of information, not only about how phenotypes are shaped in interaction with the environment, but also about the evolutionary history of the species these genomes come from. Studying full genomes is, thus, key to answer the basic questions posed eight decades ago by the research paradigm created by Synthetic Theory of Evolution: How much adaptation can we detect in nature? In addition to the study adaptation, genomics allows to answer questions about other crucial evolutionary phenomena such as speciation or the dynamics of horizontal transfer of information within the genome itself. Understanding these phenomena is key to link genotypes and phenotypes, with all the implications of such knowledge in shedding light in issues such as hominization or the genetic architecture of complex phenotypes. 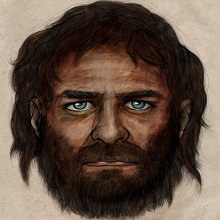 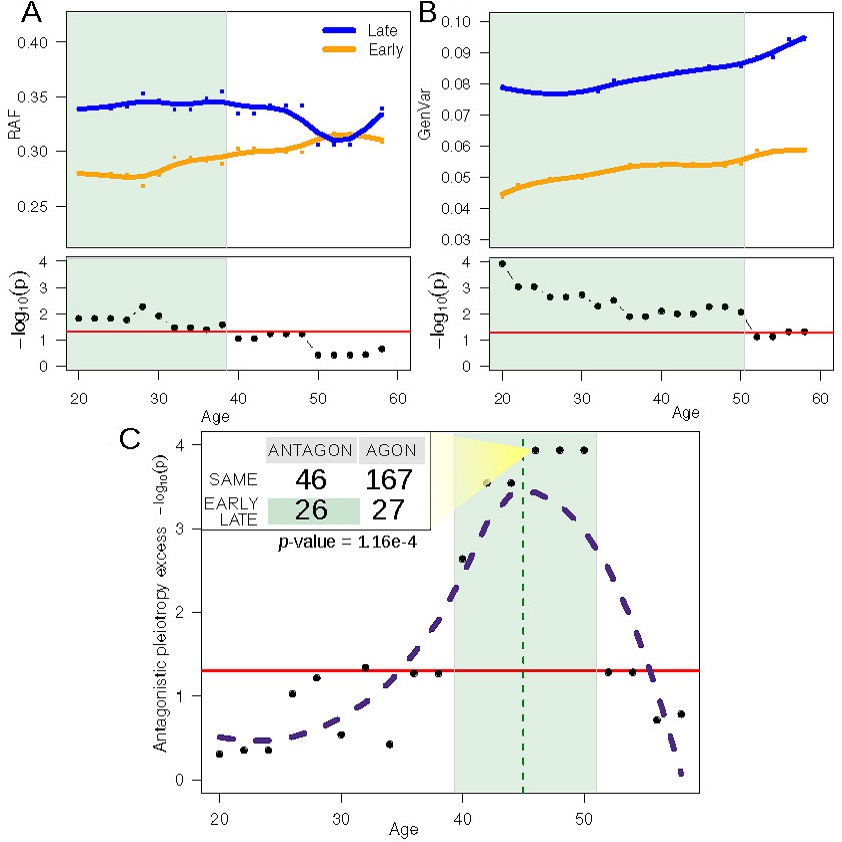 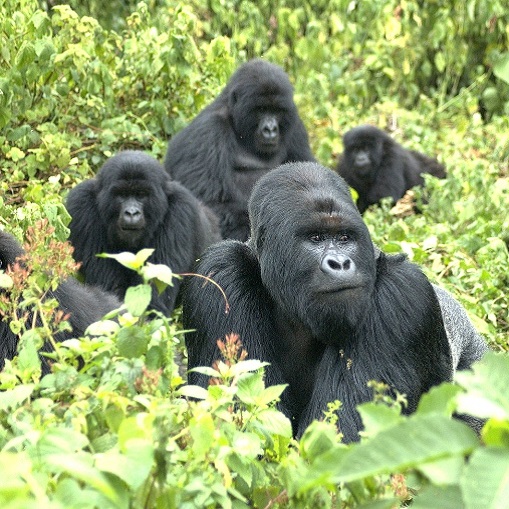 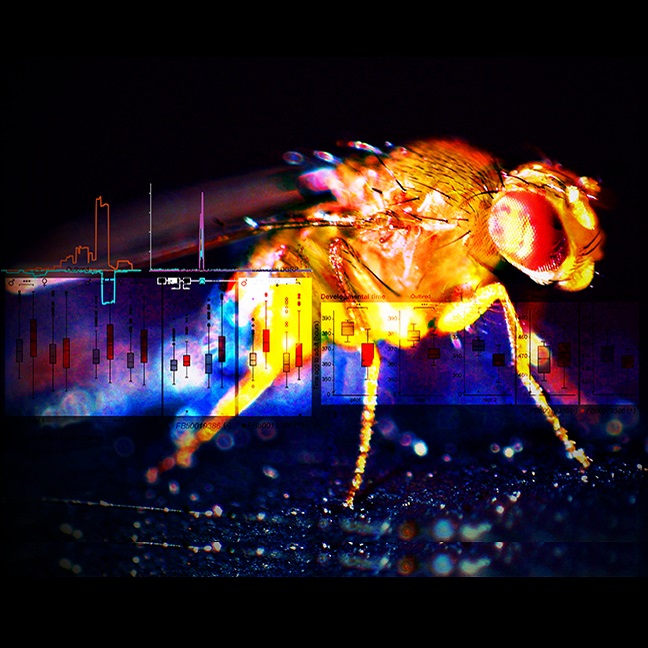