Brain development during embryonic stage and infancy makes us unique

Brain development during embryonic stage and infancy makes us unique 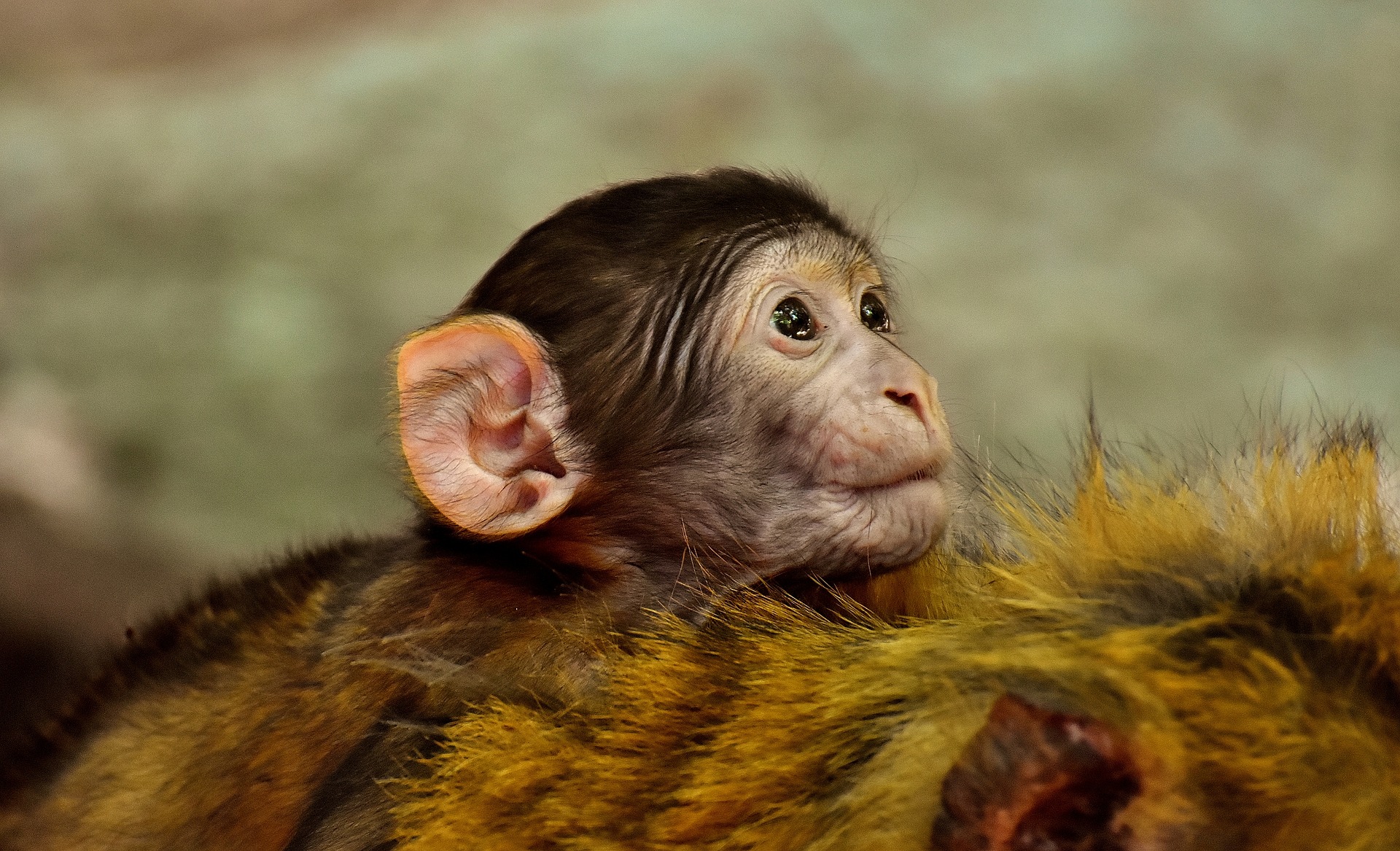 One of the unanswered questions in the field of evolutionary biology is how the unique cognitive abilities of the human being appeared. The study of evolutionarily close models, such as the macaques, allows us to approach the complexity of our own nervous system and its extensive developmental process and find some characteristics of our neuro-development that distinguish us from our closest living relatives.

Among the many differences in brain development, the analysis of differences in gene expression of both species has already allowed to study differential brain regions between humans and other primates. Now, for the first time, a team of researchers has identified two periods of neurological development that differentiate us, and that could lead to the emergence of specifically human cognitive abilities. The study, published today in Science, reveals that our unique cognitive abilities develop in the embryonic period and during childhood.

Led by Nenad Sestan, professor at Yale University and researcher at the Kavli Institute of Neurosciences, and coordinated by Ying Zhu and Andre Sousa, four researchers from the Institute of Evolutionary Biology (IBE), a joint centre of the Pompeu Fabra University (UPF) and the Superior Council of Scientific Investigations (CSIC), also contributed to the piece of work.

To identify the origin of the divergence between species, researchers analysed at the level of individual neurons almost 800 tissue samples from sixteen regions of the brain in prenatal and postnatal brains from 26 macaque, 36 human and 5 chimpanzee brains.

The piece of research also revealed that several genes related to the risk of suffering from neuropsychiatric disorders exhibit differences in their expression in humans and macaques. In particular, the genes related to the onset of autism, attention deficit disorder (ADD), schizophrenia, bipolar disorder, depression, Alzheimer's and Parkinson's seem to differentiate us from our closest relatives, by their different form of expression. "These genes point to specific periods of development, shedding light on how and when these disorders can appear in humans”, adds Tomàs Marquès-Bonet.

The research has been funded by the National Institute of Health of the United States and by Obra Social "La Caixa".