Researchers from the Institute of Evolutionary Biology (CSIC-UPF) have identified 300 mobile genetic elements involved in adaptation to the environment, key for the evolution of species.

Published in PLOS Genetics, it is the most extensive study in the field to date, with the analysis of the mobile genetic elements of 60 natural populations of fruit fly DNA.

The work sheds light on the adaptation mechanisms involved in the response to stress, embryonic development or behaviour.

An international study led by Josefa González, principal investigator of the Institute of Evolutionary Biology (IBE), joint institute of the Spanish National Research Council (CSIC) and the Pompeu Fabra University (UPF), reveals that the mobile genetic elements have a relevant role in adaptation to the environment. The study, published in PLOS Genetics, points at 300 mobile DNA elements involved in adaptation to the environment. Being the most extensive carried out to date, with the analysis of 60 populations of fruit fly, the work reveals that response to stress, embryonic development or behaviour are influenced by these genetic modifications. 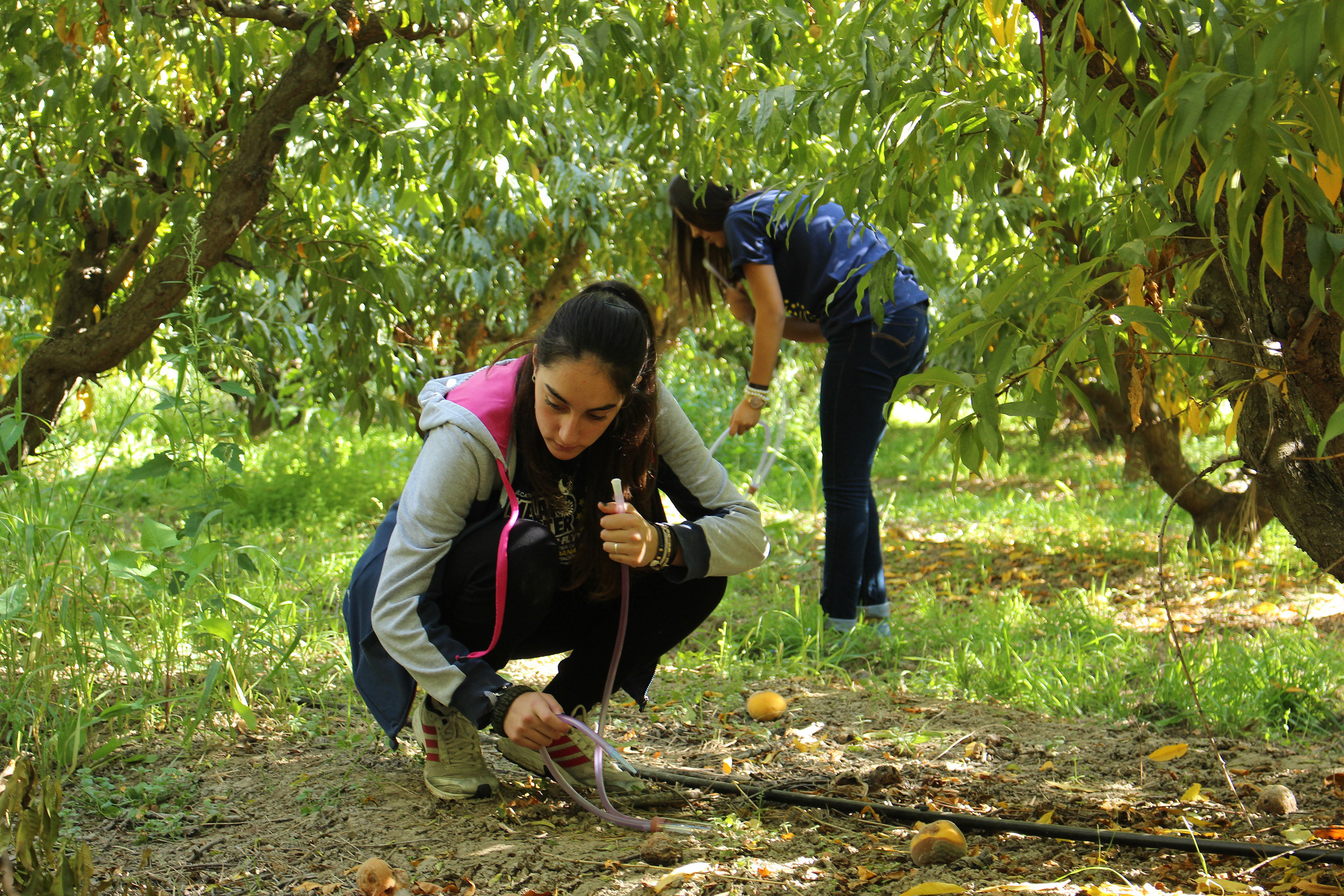 The mobile genetic elements as an adaptation driving force

Biological diversity is intimately related to the genetic mutations of organisms. Some of these modifications are caused by mobile genetic elements, fragments of genome that can jump from one place to another of the genetic material causing many changes or mutations. In humans, it is estimated that more than two thirds of the genome is comprised by mobile elements. Generally, these mutations are harmful to the body or have no effect at all. However, some of these variations are beneficial, causing an evolutionary advantage to some individuals, and they end up being perpetuated in the populations.

The team of Dr. Josefa González has studied up to 1615 of these mobile elements in fruit fly to reveal its role in the mechanisms of adaptation to the environment. "We have observed that mutations induced by mobile elements are closely related to the adaptation of fruit fly to its habitat", comments Josefa González, principal investigator at the IBE (CSIC-UPF) and responsible for the study. In particular, the study reveals that the response to stress, embryonic development or behaviour could be modulated by the mobile genetic elements.

Drosophila Melanogaster: a model to study adaptation to the environment

Rapid adaptation of Drosophila melanogaster (or fruit fly) to different habitats and climates makes it a good model to understand the staples of natural selection and evolution. "It is an organism with a widely studied genome, which helps us draw conclusions about the changes that are observed in it," says Dr. Gabriel Rech, a postdoctoral researcher at the IBE and first author of the study.

The load of work has been titanic. The Evolutionary and functional Genomics team of the IBE, led by Josefa González, has identified 62 mutations involved in adaptation, 51 of them described in this work for the very first time. "Although we have identified 62 mobile elements involved in the adaptation to the environment, there are around 300 candidates that could be involved in these mechanisms and that we still do not know in depth," adds Dr. González.

Unraveling evolution in the mobile elements of DNA

Although most studies focus on studying the coding part of DNA, that is, the genes that produce proteins, latest advances point to the role of the mobile genetic elements in essential biological processes. "We can not forget that it comprises more than half of our genome; at the moment we have seen that mobile elements are important for adapting to the environment, but we still do not know all the functions that they fulfil in the organism, "says Dr. González.

Understanding the role of the mobile elements of the genome in adaptation may be crucial in deciphering the keys to evolution in many species, but also in understanding the resistance mechanisms of some bacteria to antibiotics or drugs such as chemotherapy.

This work is part of a scientific project funded by the European Research Council (ERC).