Researchers from the Institute of Evolutionary Biology (IBE) have developed a model that allows predicting the migratory movements of the Painted Lady butterfly between Europe and Africa based on data from breeding sites. The study confirms that populations need to continuously migrate to other latitudes to secure the best conditions for the immatures to survive. Based on climatic data from 36 years, and the location of 646 breeding sites in 30 countries, the model reveals for the first time where the species might overwinter after their trip to tropical Africa. This new approach could be used to study potential effects of climate change in migratory insects. 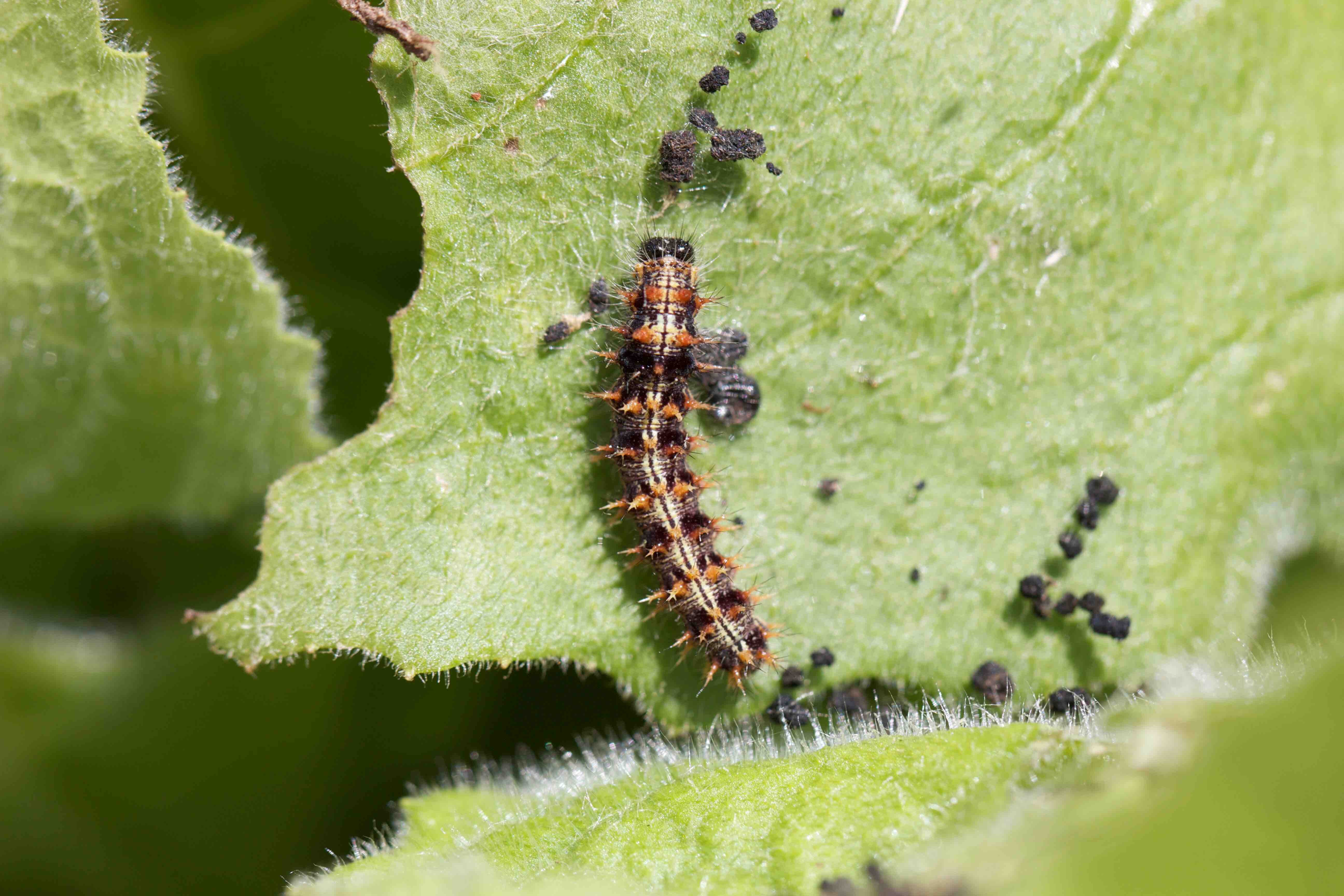 Researchers from the Institute of Evolutionary Biology (IBE), a joint research institute of the Spanish National Research Council (CSIC) and Pompeu Fabra University (UPF), in Barcelona, Spain, and from the University of Grenoble-Alpes in France, have developed a method that allows predicting where the populations of the migratory Painted Lady butterfly (Vanessa cardui) distribute along the year and across their Europe-Africa migratory range. Their findings are published today in the journal Proceedings of the Royal Society B.

In a previously published study, the researchers demonstrated that Painted Lady butterflies migrate from Europe to tropical Africa by the end of summer, crossing the Mediterranean Sea and Sahara Desert. In a follow-up study, the researchers showed that the offspring of these migrants reverse their migration towards Europe in spring. Thus, the Painted Lady butterfly travels 15,000 km between Africa and Europe through multiple generations to seasonally exploit resources and favourable climates in both continents. “The challenge now is to understand how migratory species are able to optimize time and space as to properly find the environmental requirements that each generation need for their survival” states Gerard Talavera, the leading author, postdoctoral researcher at IBE and a National Geographic Explorer.

The key is to find the caterpillars

Migratory insects are in a continuous move, and it is difficult to track from where to where they migrate. One of the main reasons for species to migrate is to find the optimal environmental conditions to raise a new generation. The immatures (eggs, caterpillars and cocoons) are key stages in the butterfly life cycle, which, unlike the adults, cannot scape from adverse situations. Thus, their breeding habitat is a very good indicator of the specific requirements that the species need to survive. The present study has gathered information of up to 646 breeding occurrences of Painted Lady butterflies in 30 countries. By using time-series of 35 years of monthly climatic data, the researchers have build a model that defines the breeding requirements of the species, and produced a map of the most probable areas for the species to breed every month.  “We thought that we could learn about the movements of the adults by looking at where the caterpillars grow at different times of the year” says Mattia Menchetti, member of the research team. “If we can map in space and time the sites where they breed along the year, then we can understand from where to where the adults can migrate”.

The species rely on their reproductive success in both continents: Africa and Europe

The model shows that the species is forced to permanently move across its overall range, since suitable breeding habitat is rarely permanent all the year. “Because the species breeds continuously for the entire year, its reproductive success relies on both continents. The results show the relevance of the sub-Saharan winter population stock in sustaining the migrations of the species into Europe”, says Talavera.

However, the situation could eventually revert if the overall permanent suitable extent grows substantially in the future, as a consequence of global warming. “We cannot discard that the impact of rapid climate change may affect the butterfly migratory phenomena in unpredictable ways, as has already been shown to happen in migratory birds”, adds Talavera.

The overwintering missing generations might be near the equator

Even if it has been proved that most populations of the Painted Lady butterfly spend the winters in the sub-Sahara, many of the precise localities are still unknown. Thanks to this new modeling approach, the researchers have identified the potential niche requirements of the species during the winter in Africa, and thus the sites where these could aggregate to breed. According to the results of the study, butterflies could locate near the equatorial latitudes between December and February. This scenario confirms that the overall migratory circuit undertaken by the annual successive generations might encompass up to 15,000 km, from the equator (e.g. Kenyan and Cameroonian highlands) to northern Scandinavia.

The findings published in Proceedings of the Royal Society B are part of a wider project aimed at studying the Painted Lady’s migratory behaviour and routes worldwide. With that goal in mind, the team leads a long-term global citizen science project called The Worldwide Painted Lady Migration, which invites citizens from all over the word to communicate observations of the Painted Lady butterfly. More information on this project is available here: http://www.butterflymigration.org.

This research was funded by the National Geographic Society, the British Ecological Society, and the Fundació Barcelona Zoo.